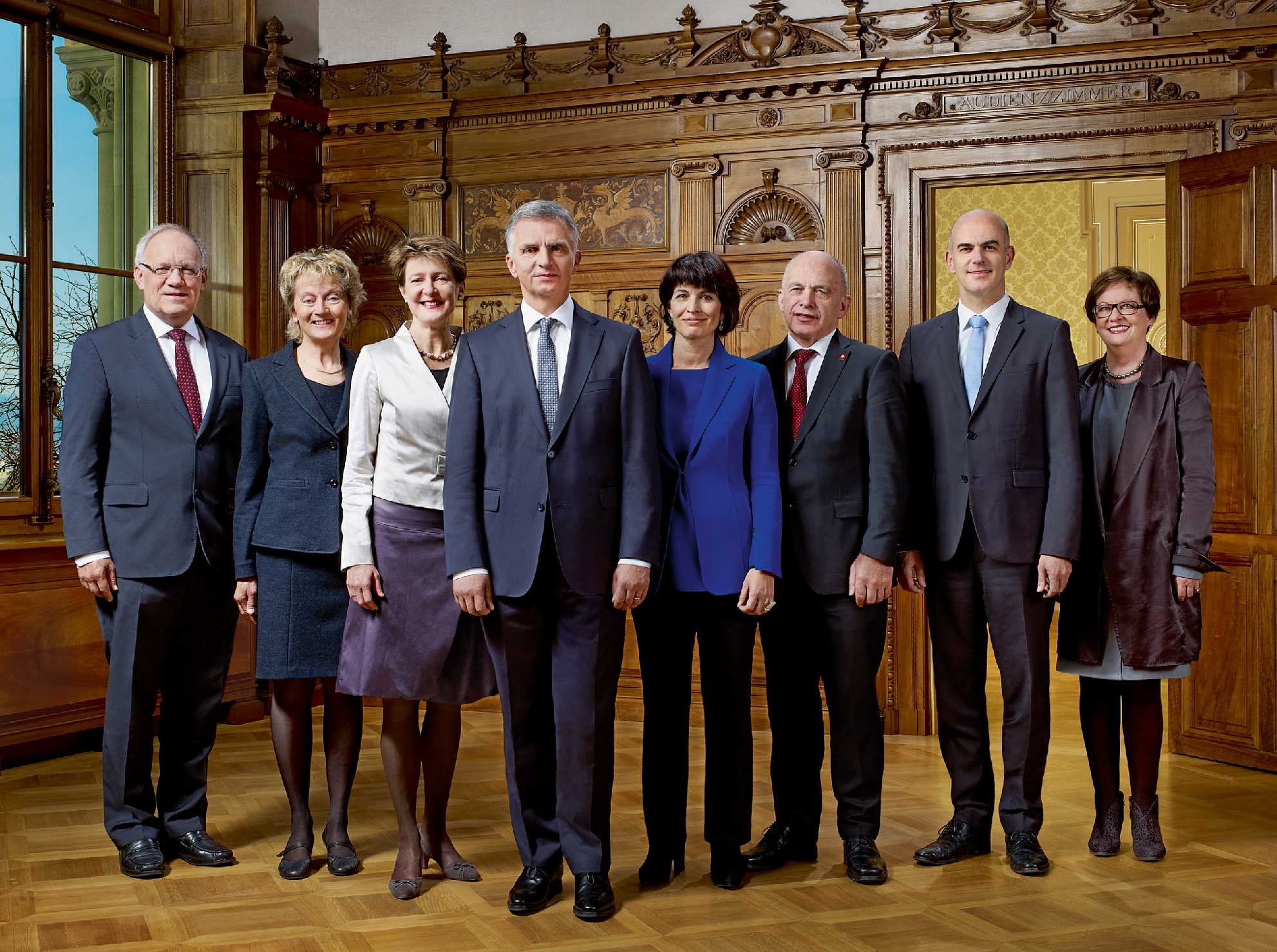 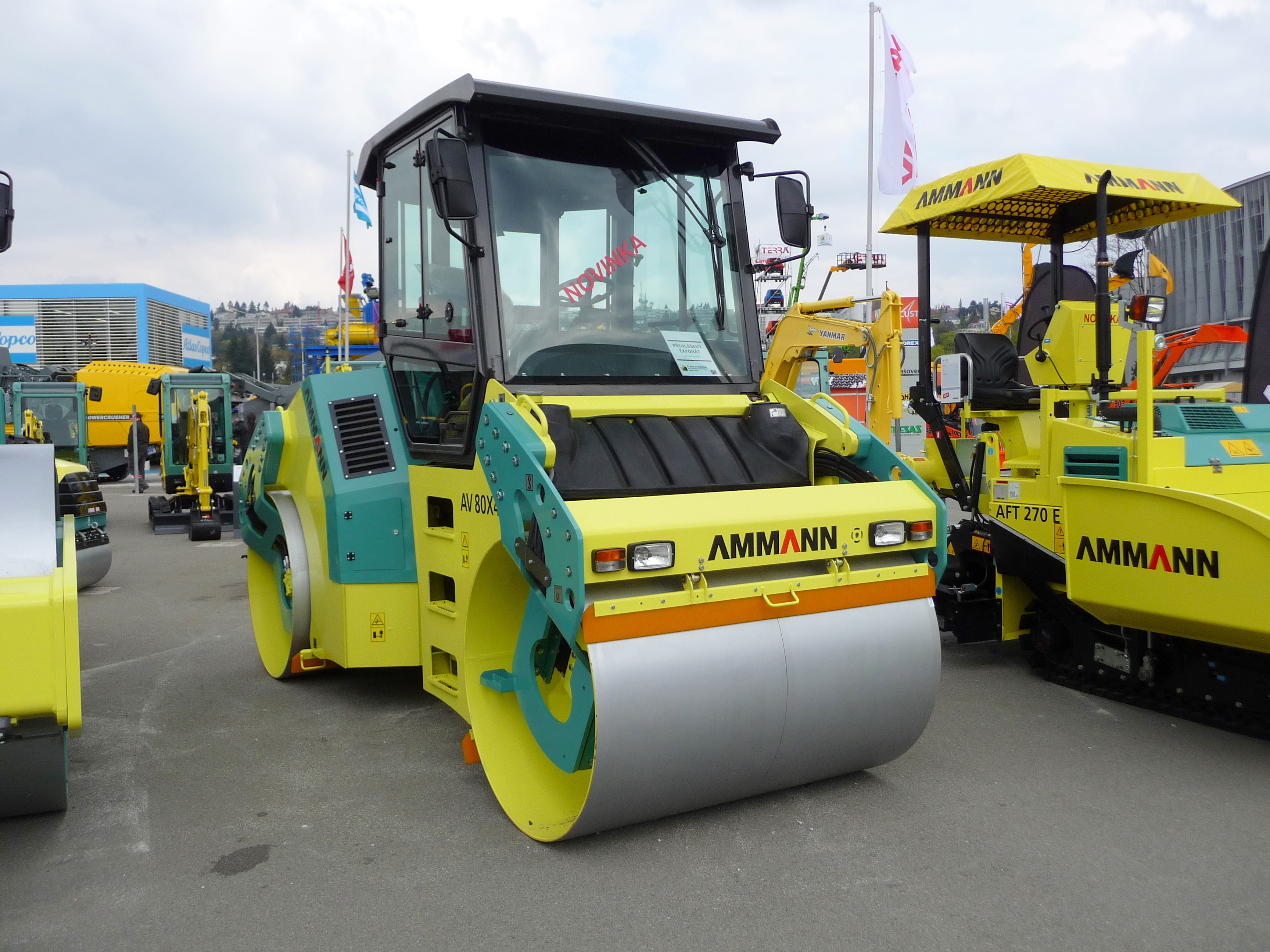 2 thoughts on “Switzerland Discovers the Ugliness of Offshore”