“Replacing Paley: Natural Theology, Abolition, and the Prelude to Darwin in American Universities”

William Paley’s Natural Theology was a mainstay in the curriculum of many American universities in the first half of the nineteenth century. The book is primarily recalled today as the exemplar of an “argument from design” that was refuted by Darwin’s theory of natural selection, and is frequently cited in current debates about “intelligent design” and the teaching of evolution in American schools. The ways Paley’s argument is interpreted today is very different from how antebellum readers consumed. Of course, readers of Paley’s text in the 1830s-50s did not regard its primary message as a preemptive rebuttal of Darwin. In this talk, I want to examine the changing role of Paley’s works in American education in the first half of the nineteenth century. I will argue that reforms to the moral philosophy curriculum that were motivated by the abolition debates led to a reframing of natural theology and to reinterpretations of the relationship between natural religion and revealed religion. These trends helped to create a distinctly American reading of Paley by the time that Darwin’s Origin of Species was published, and helped to shape Darwinism’s reception in America. 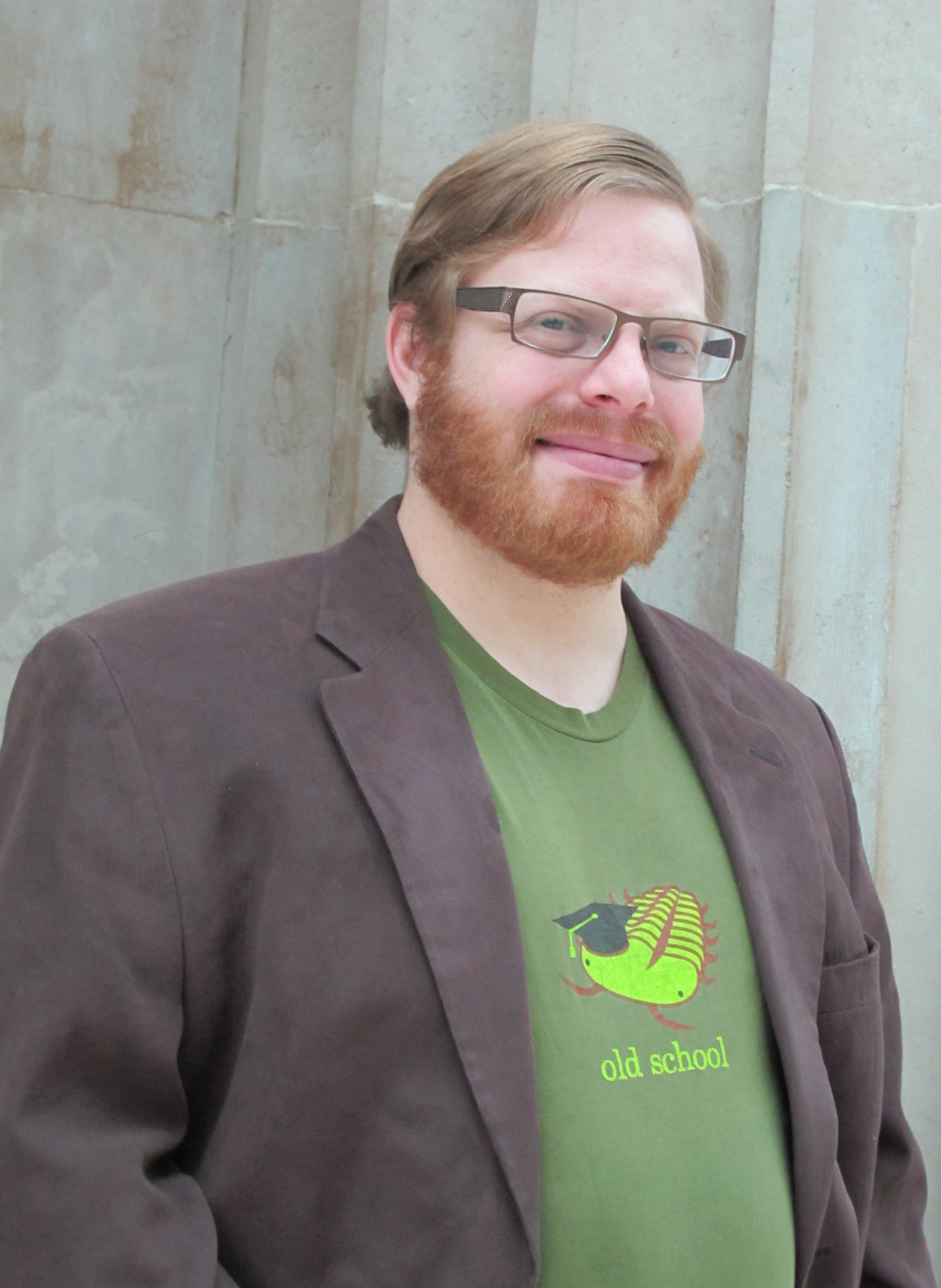 Dr. Shapiro is Lecturer in Intellectual and Cultural History at Birkbeck – University of London and author of Trying Biology: The Scopes Trial, Textbooks, and the Antievolution Movement in American Schools (Chicago, 2013). He recently gave an interview on “Darwinism and the Scopes ‘Monkey Trial'” for the UT History Department’s 15 Minute History Podcast.