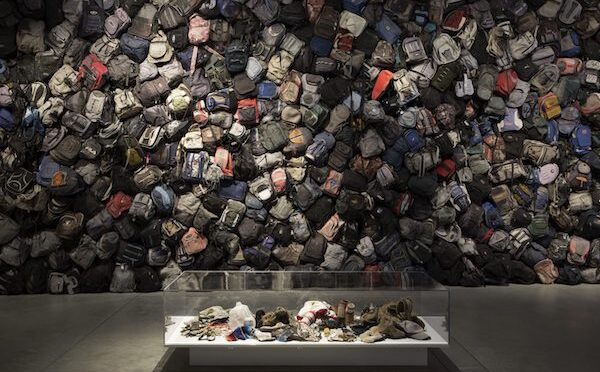 Supervivientes is a concept some people with histories of sexual violence living in Monterrey, Mexico have used to identify their life experiences. As an alternative to the linked concepts of victim and survivor, the word conveys the idea that people with stories of sexual trauma “might not be survivors or victims but rather human beings with a special capacity to successfully embrace life in spite of excruciating life circumstances.”