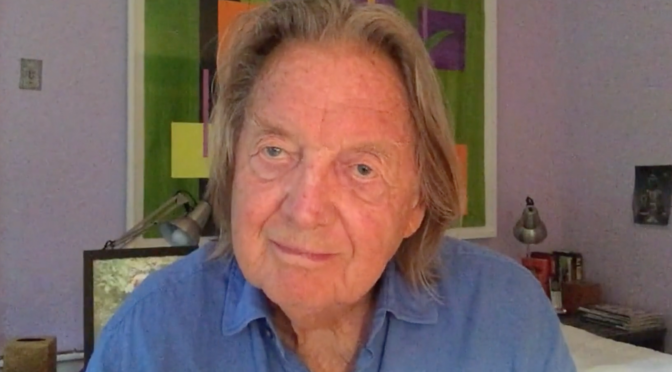 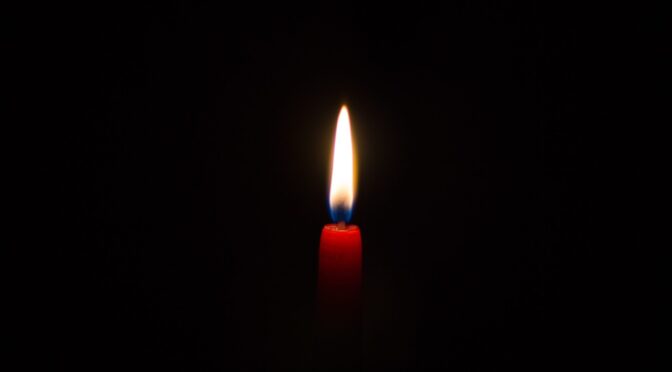 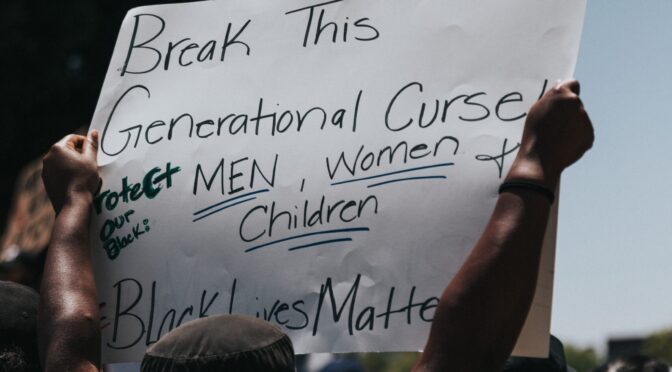 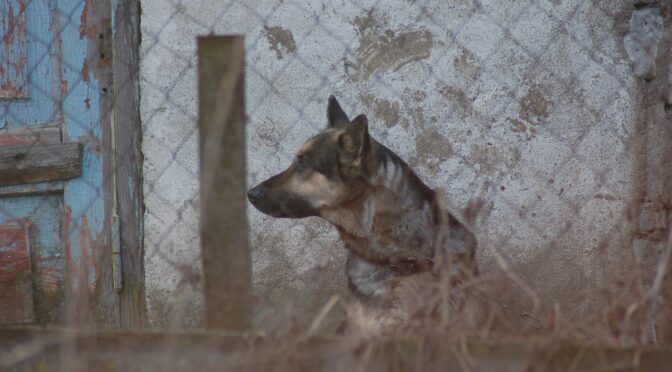 Excerpt from Citizen, An American Lyric, a book-length prose poem by Claudia Rankine

The new therapist specializes in trauma counseling. You have only ever spoken on the phone. Her house has a side gate that leads to a back entrance she uses for patients. You walk down a path bordered on both sides with deer grass and rosemary to the gate, which turns out to be locked.
At the front door the bell is a small round disc that you press firmly. When the door finally opens, the woman standing there yells, at the top of her lungs, Get away from my house. What are you doing in my yard?
It’s as if a wounded Doberman pinscher or a German shepherd has gained the power of speech. And though you back up a few steps, you manage to tell her you have an appointment. You have an appointment? she spits back. Then she pauses. Everything pauses. Oh, she says, followed by, oh, yes, that’s right. I am sorry.
I am so sorry, so, so sorry.