You are here: Home / Who We Are / Leadership & Staff

Noël Bridget Busch-Armendariz Ph.D., LMSW, MPA, is a nationally recognized expert in sexual assault, human trafficking, and domestic violence. She has conducted research funded by a variety of federal and state agencies such as the National Science Foundation, Department of Justice’s, National Institute of Justice, Office of Victims of Crimes, and the Office of Violence and Women, the Texas Office of the Attorney General and the Governor of Texas, Criminal Justice Division. As IDVSA’s director Busch strives to put her research findings into the hands of game changers, which led to her serving as a member of the White House Task Force to Protect Students from Sexual Assault. Learn more 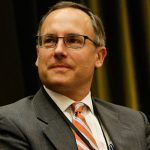 Bruce Kellison, Ph.D., has been responsible for strategic planning and research for the Bureau of Business Research since 1998. Under his leadership, the Bureau has won a number of research grants and contracts from a variety of sponsors, including the National Science Foundation, NASA, and the State of Texas. He is former editor of Texas Business Review and comments frequently in the press about Texas economic conditions. He has a doctorate in government from The University of Texas at Austin and wrote on the political economy of the Russian oil industry. 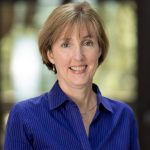 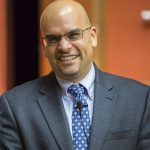 Rubén Parra-Cardona, Ph.D., is an associate professor at the University of Texas School of Social Work.  He comes to these roles from the Michigan State University where he studied Latino families and culturally adapted intervention techniques and was associate director of the MSU Research Consortium on Gender-Based Violence. He frequently collaborates on research across the U.S.-Mexico border, as vice-president of the Family Process Institute and a clinical faculty member and researcher in the Instituto Regional de Estudios de la Familia. Learn more 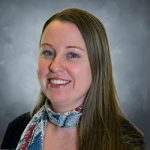 Donna Rolin joined IDVSA as a Co-Director from the School of Nursing in spring 2017. She brings with her an extensive background in psychiatric nursing, with a research specialization in community psychiatry and substance use disorders. As assistant professor of Clinical Nursing at UT Austin she collaborates across departments including the School of Social Work, School of Medicine, and with local agencies like Refugee Services of Texas. Dr. Rolin has experience in multiple clinical settings and works with patients who are survivors of domestic violence and human trafficking, as well as under-served communities in the Austin area. Learn more 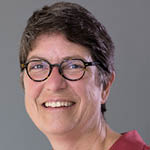 Margaret Bassett, LPC-S, is the Deputy Director and Director of Expert Witness Program at the Institute on Domestic Violence & Sexual Assault (IDVSA) at The University of Texas at Austin. She provides consultation and training on the use of expert witnesses in cases involving interpersonal crimes. Margaret has worked in the field of domestic violence and sexual assault for more than 30 years in a variety of settings, most recently in the criminal justice system working with victims of intimate partner violence felony crimes. She testifies as an expert witness in criminal and civil court cases and teaches a graduate course on domestic violence. Margaret received her Master’s degree from Northern Illinois University and is a licensed professional counselor. She served as a Peace Corp Volunteer in the Dominican Republic. Her professional interests include: violence against women; intimate partner violence; sexual assault; trauma; safety planning and risk assessment. Learn more

IDVSA is committed to the well-being of all survivors. Although we do not offer direct services, there are many resources available on campus, in the Austin area, and nationally. Some services, assistance programs, and hotlines are listed on this END_OF_DOCUMENT_TOKEN_TO_BE_REPLACED 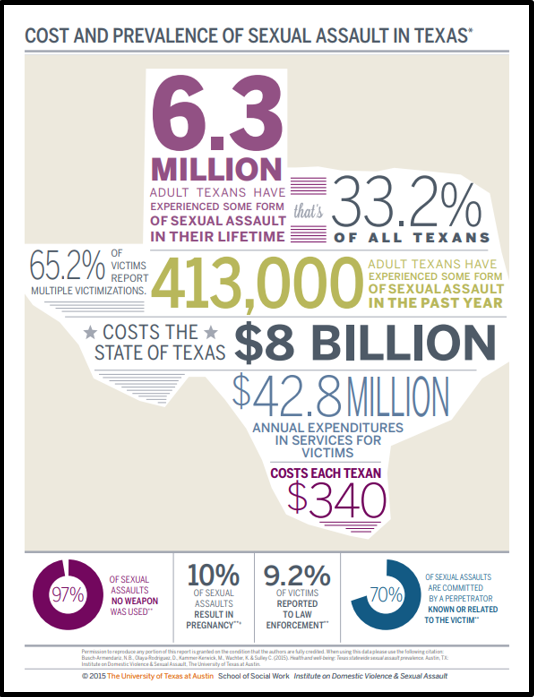