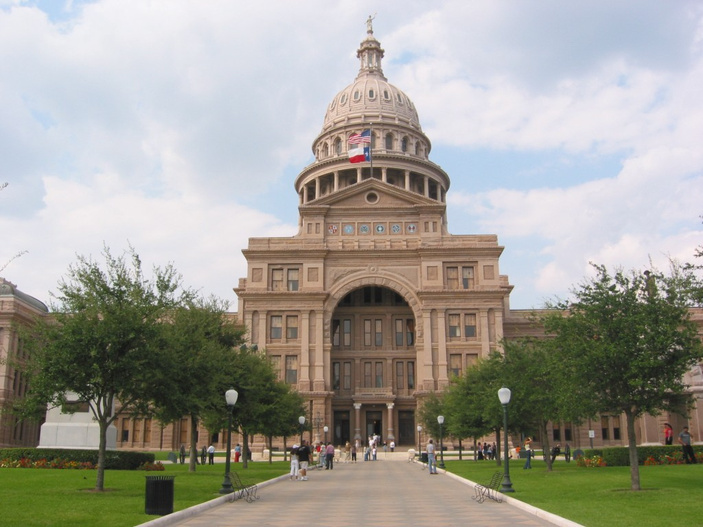 Voter suppression and voter disenfranchisement are nationwide issues. Moreover, with the gutting of the Voting Rights Act in Shelby v Holder, issues involving voting have only become worse. With the Voting Rights Act’s destruction we have seen a resurgence of discriminatory laws that seek to discourage and disenfranchise voters. This has huge implications on the ability of people in Texas to vote. Protecting voting rights involves efforts at the Federal, State, and local level. There are also contributions local organizations and individuals can make to ensure that voting is as accessible to as many people in Travis County, and across Texas, as possible.

Recommendations for The Federal Government

The Federal Government must reinstate and expand the Voting Rights Act, which was gutted in Shelby V Holder. The rationale behind gutting the act was that it was outdated and unnecessary, but events since 2013 have demonstrated that protecting against voter discrimination is still critically important.

The Federal Government needs to instate a federal voter holiday. A federal voter holiday is a controversial idea. On the positive side, many voters say that long lines and scheduling conflicts often deter them from voting. A federal voter holiday may increase voter turnout because it would take away the “rush hours” that occur when Election Day is a typical work day, and many people can only vote early in the morning before leaving for work or at the end of the day when returning home (1). Unfortunately, a federal voter holiday may disadvantage low income voters who would still have to work because many of the blue-color jobs in food service, hospitality, and construction are still forced to work on federal holidays. A voter holiday will most likely not be a panacea many claim it to be, but it will help some voters.

Recommendations for The Texas State Government

This option would solve the majority of the barriers that keep voters from registering to vote. Automatic Voter Registration is not a radical idea and currently exists in 10 other states (2). AVR gives eligible voters an accessible, modern, and secure way to register to vote when they interact with certain state agencies. Those agencies will automatically add those who have proven citizenship to the voter rolls unless the individual chooses “opt out.”  The most common state agency is the DMV which is why these voter rules are typically called Motor-Voter Laws.

In January 2016, Oregon became the first state to implement AVR. In what is sometimes referred to as the “Oregon model,” an eligible voter who interacts at any time with the DMV is not asked whether they would like to register to vote, but instead is automatically opted into registering. The voter is later sent a notification informing them that they were registered and that they can opt-out by returning the notification(3).

The final recommendation is that the state expand Vote by Mail. Currently, in order to vote by mail you need to:

However, there are currently 34 states that allow voting by mail for any voter. This would help all Texans who cannot vote on election day or in person but would still like to participate in our democracy (5).

Based on our spatial analysis of voting locations, Travis County can do more to make sure voters of color are not discouraged from voting. This is especially important in the context of Covid-19 and the upcoming election, given that   it is likely lines to vote will be longer than usual. Therefore, we recommend:

Suggestions to Notley and other organizations interested in promoting Voting Rights

In Texas, more than 750 polling places closed after the Shelby v Holder decision in 2013. In large urban counties like Travis County those closures are due to a move to voting centers, and it is highly unlikely there was strong discriminatory intent (although there still exists the potential for a negative impact). However, that may not be the case in other counties in Texas.

Some Texas counties with large Latinx populations like Somervell, Loving, Stonewall, and Fisher cut between 60-80% of their voting locations (6) even though they did not transition to vote centers. In fact, Texas voters in counties that still hold precinct-style elections have 250 fewer voting locations than they did in 2012 (7). These counties have been able to close voting centers without the oversight into racial discrimination the VRA would have provided.

There is no longer any mechanism that ensures that polling place closures are not racially motivated or do not disproportionately impact people of color.  Therefore, we propose the creation of a tool that holds counties accountable for the equitable distribution of polling places in terms of the distance voters must travel. The tool could map polling place closures since 2013, as well as track any new closures, and then overlay demographic data to determine the impact to communities of color.  Further analysis would find the center of each census block and utilize a shortest path algorithm (or other method) to determine whether the closure caused people of color to have to travel further to vote than white voters. This is a complicated process and would probably the necessitate the funding of a Geodata Scientist position to complete.

We encourage individuals to do their own part in the upcoming election. First and foremost, by exercising their political right to vote. Secondly, individuals donate political advocacy groups that seek to inform and enfranchise voters. Organizations the Center for the Study of Race Democracy, the League of Women Voters,  Move Texas, Common Cause and Civitech,. A lack of funding is a key impediment for many of these organizations and any extra funding could help them in their mission to make America a better place for voters. 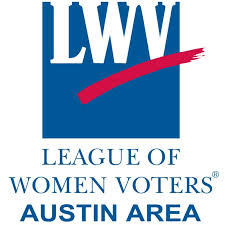 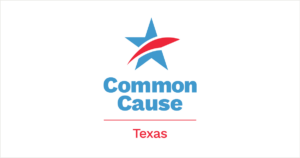 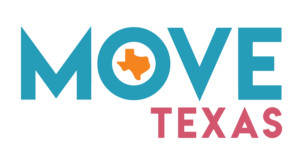