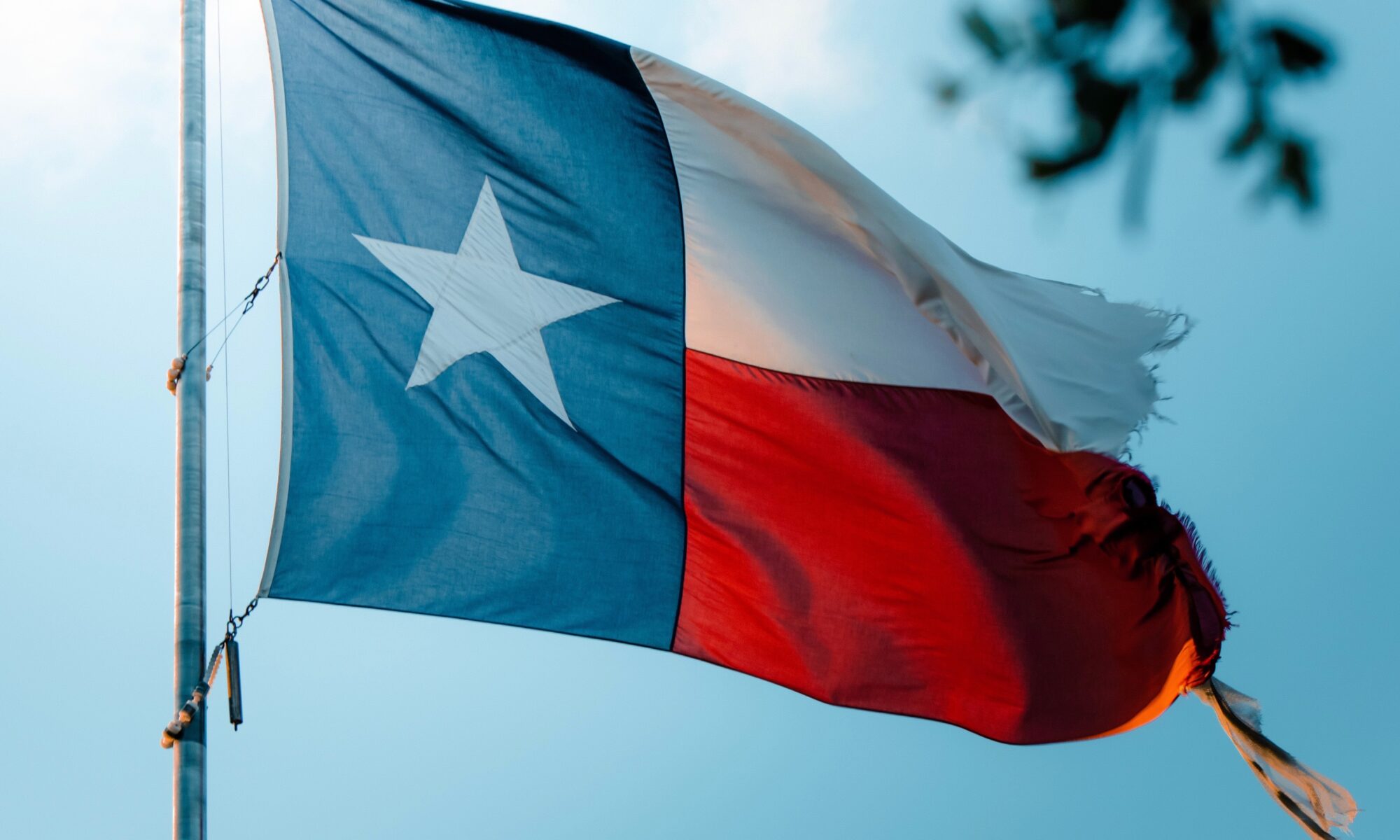 Texas is one of the largest states in the union in multiple ways. It is the second largest state in terms of size and population. Furthermore, as a result of its mass, Texas has a large amount of political capital in the United States of America. For example, Texas has 36 seats in the U.S. House of Representatives and 38 electoral votes. Its power will only increase as it grows, and it one of the fastest growing states in the country. Six of the ten counties with the largest population growth in the country between 2010 and 2019, are in Texas. Because of the state’s growth, it is projected to gain three more seats in 2021, and depending on how its growth numbers match up with the rest of the country it could gain more. Three more congressional seats would bring Texas’ total to 39 House seats and 41 total electoral votes, second to only California’s 53 seats and 55 electoral votes.

This is noteworthy because Texas has been the largest Republican stronghold in the country for a generation, but that monopoly may soon be challenged. Rumblings about Texas “going purple” have been being espoused for years for two reasons. First, aside from Austin, the state has rapidly been shifting towards being majority-minority. Minorities tend to favor the Democratic party. Second, across Texas many of the voters have moved in from expensive liberal cities like New York, Los Angeles, San Francisco, and Chicago. This migration could mean a huge demographic shift that could put Texas into play politically.