Cate Marshall ’21 is from The Woodlands, Texas and received a Bachelor’s Degree in English from Southeastern Louisiana University. Before coming to law school, Cate worked as a library assistant for the Montgomery County Memorial Library System. She enjoys drinking boxed wine, watching horror movies and Jeopardy!, cheese, and her cat, Franklin. 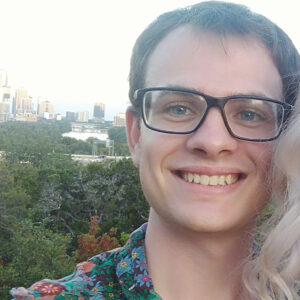 June Hormell ’22 is Internal Vice President. They graduated from University of Houston in 2019 with Bachelors degrees in Psychology and Economics, and a Masters in Public Policy. They spent their 1L summer at Bayou City Waterkeeper, working to protect Houston’s waters and wetlands from pollution. They are also the law school’s representative to the Graduate Senate of College Councils, and conference editor for the Texas Journal of Civil Rights and Civil Liberties. June can be found playing with their dog, Nala, or trying to learn Tik Tok dances. 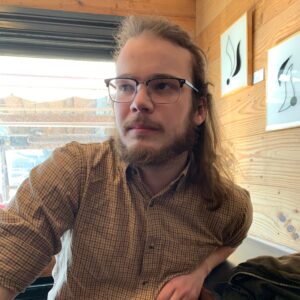 Daniel O’Leary, ’22, was born in Boston, Massachusetts, and received his undergraduate degree in Political Science and Philosophy from Northeastern University. He hopes to pursue a career in consumer protection after graduating, focusing on banking regulation. In his free-time Dan plays board games with friends, cooks with his partner and tries to get outside as often as he can. 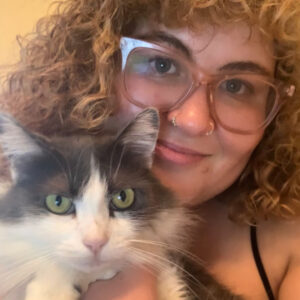 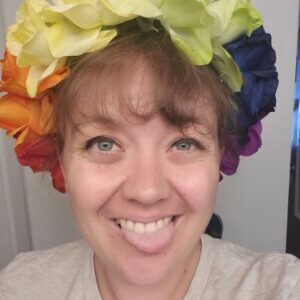 Malia Hamilton, ’22, is originally from Maui, HI. She graduated from the University of Texas at Austin with a BA in Plan II, International Relations and Global Studies, Government, and English. After graduating, she worked for a year at Walt Disney World, a year in refugee resettlement in Syracuse, NY, and a year in a small immigration law firm in Houston, TX. She spent her 1L summer working for the Impact Litigation Team at Texas Legal Services Center. She hopes to pursue a career in civil and human rights law. In her spare time, Malia enjoys knitting, riding her bike, listening to podcasts, and spending time with her cat, Egwene. 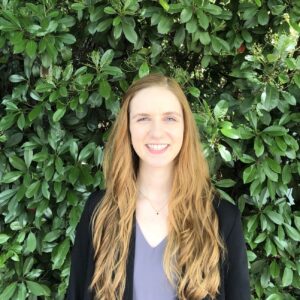 Communications Director
Sidonia Mitchell, ’21, received her bachelor’s degree from Texas A&M and earned a Graduate Diploma in Political Science from the American University in Cairo. She spent her 1L summer and most of her 2L year at the  Equal Justice Center in Austin, and worked for Texas RioGrande Legal Aid’s Edinburg office during her 2L summer. At the law school, she is an Executive Editor on the Texas International Law Journal and is a Pro Bono Scholar with the Gender Affirmation Project. She previously served as OUTLaw’s Internal VP.

Aubrey Ticer, ’21, is the Past President of OUTLaw. Aubrey is originally from Dallas, Texas. She received her undergraduate degree in Sociology with a concentration in Criminology from Louisiana State University before coming to law school. She spent her 2L year working in the Capital Punishment Clinic at UT Law and her 2L summer at the Capital Habeas Unit for the Federal Public Defenders in Dallas. She hopes to become a post-conviction capital defense attorney. She loves her three cats, British murder mysteries, and watching true crime documentaries on Netflix with a full glass of wine.