about Puerto Rico at UT or in the City of Austin

organized by Mónica Jiménez, with help from Ted Gordon AADS, John Gonzalez at CMAS, Karen Engle at the Rapoport Center for Human Rights

submitted an application to bring Prof. Manuel Valdés Pizzini as a LLILAS-Benson Visiting Resource in 2018-19. He’s an Anthropologist at UPR-Mayaguez and has done extensive work on the governance of coastal and forest resources of Puerto Rico. 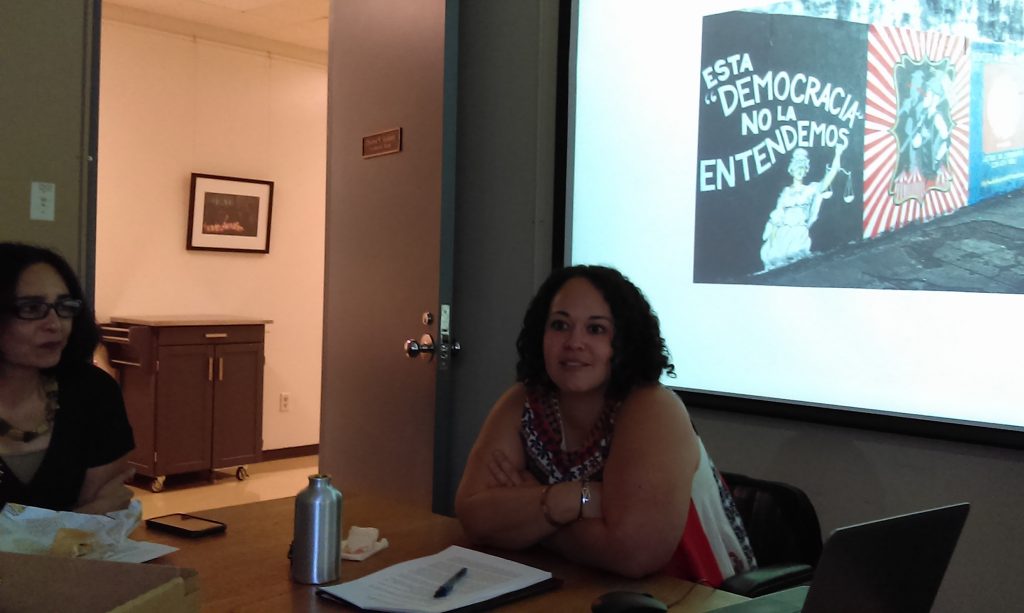 “Rethinking Sovereignty in the Face of Crisis:  Lessons from the Puerto Rican Nationalist Party”

by Mónica Jiménez, Assistant Professor in the Department of African & African Diaspora Studies

by Alberto A. Martínez, Professor, Department of History, UT Austin

“Puerto Rico in Never-Never Land: Questions of Law and Sovereignty in the Age of PROMESA”

“Donations for Schoolchildren in Aguas Buenas and Cayey” 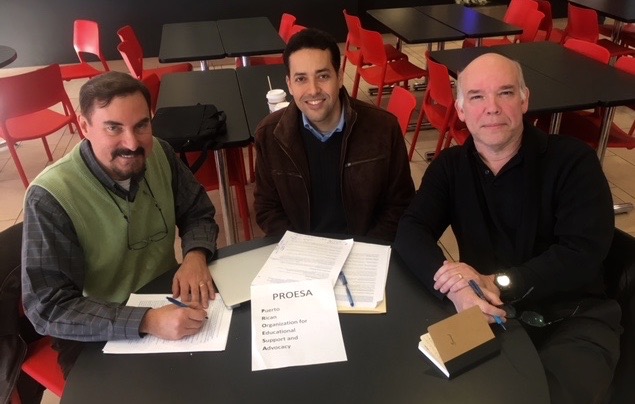 Casino Night at The Engineering Education and Research Center: “All of the proceeds from the evening went to hurricane relief in Puerto Rico through International Relief Teams.” https://www.dailytexanonline.com/2017/12/03/eerc-hosts-first-student-run-event 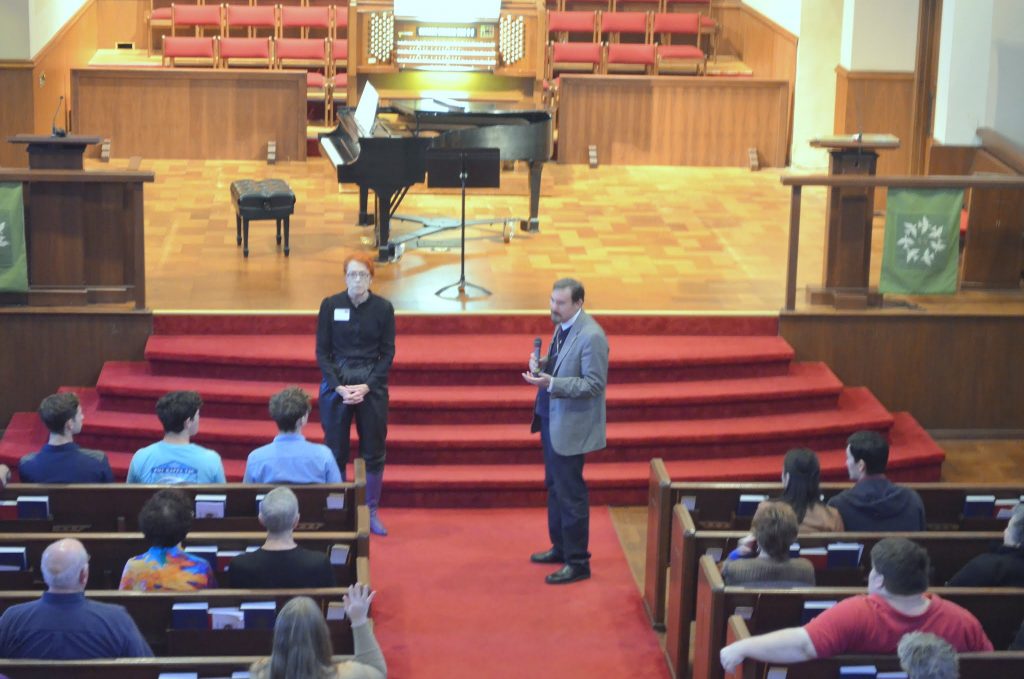 Prof. González-Lima at the UCC fundraiser

“Concert: To Puerto Rico with Love” 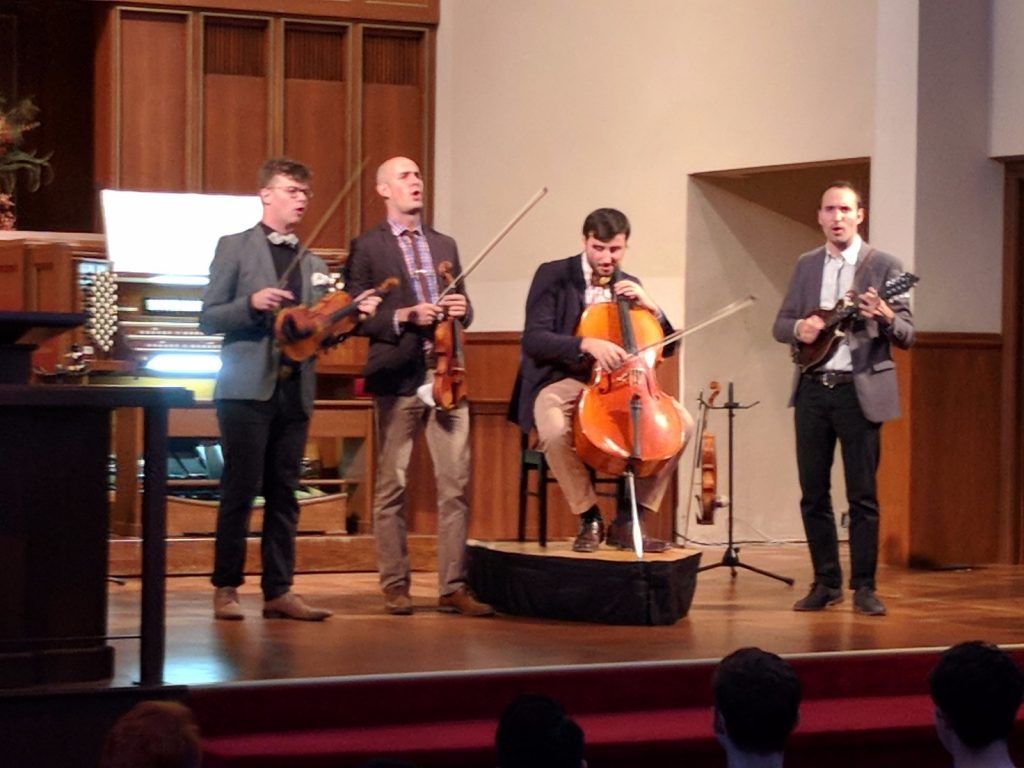 Musicians at the UCC fundraiser for Puerto Rico 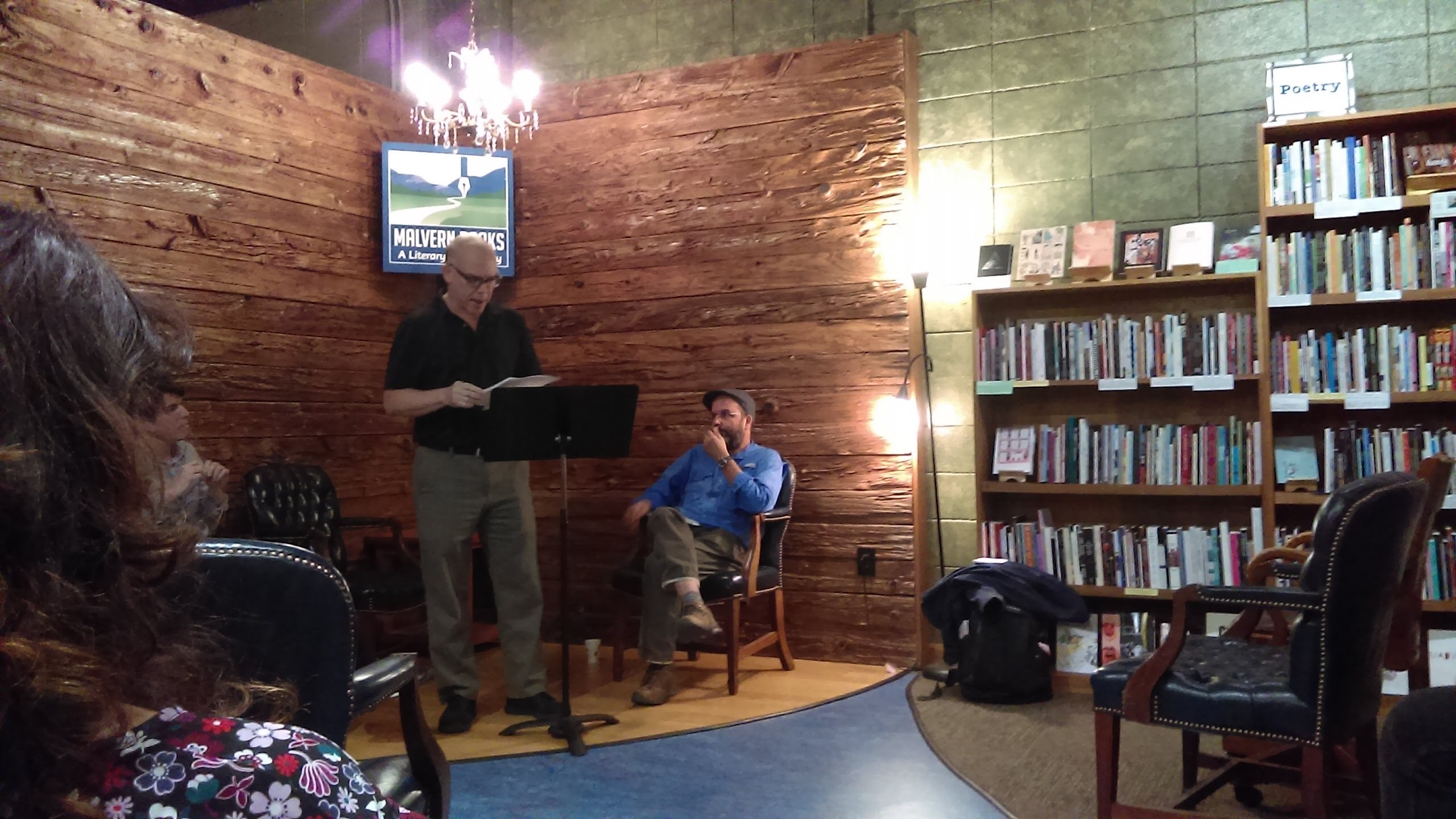 Photographs of Puerto Rico in the economic crisis

raised over $800 donated to the Hispanic Federation, national Latino nonprofit which created the UNIDOS relief fund in response to Hurricane Maria and the Mexico City earthquake.

Collected items to donate to HelpingPuertoRico.org

“Fin de Siglo: Secrecy and Technologies of the Word in Caribbean Freemasonry”

“1898 Revisited: Culture, Archive, and Diaspora After the Spanish-American War”

Panel Discussion:
“Puerto Rico and the Caribbean in ‘98.”

“Just Said No: A Panel on United States and Puerto Rico Relations After the 1993 Plebiscite” 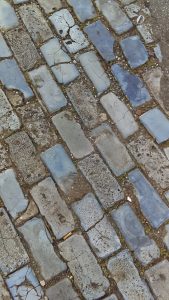 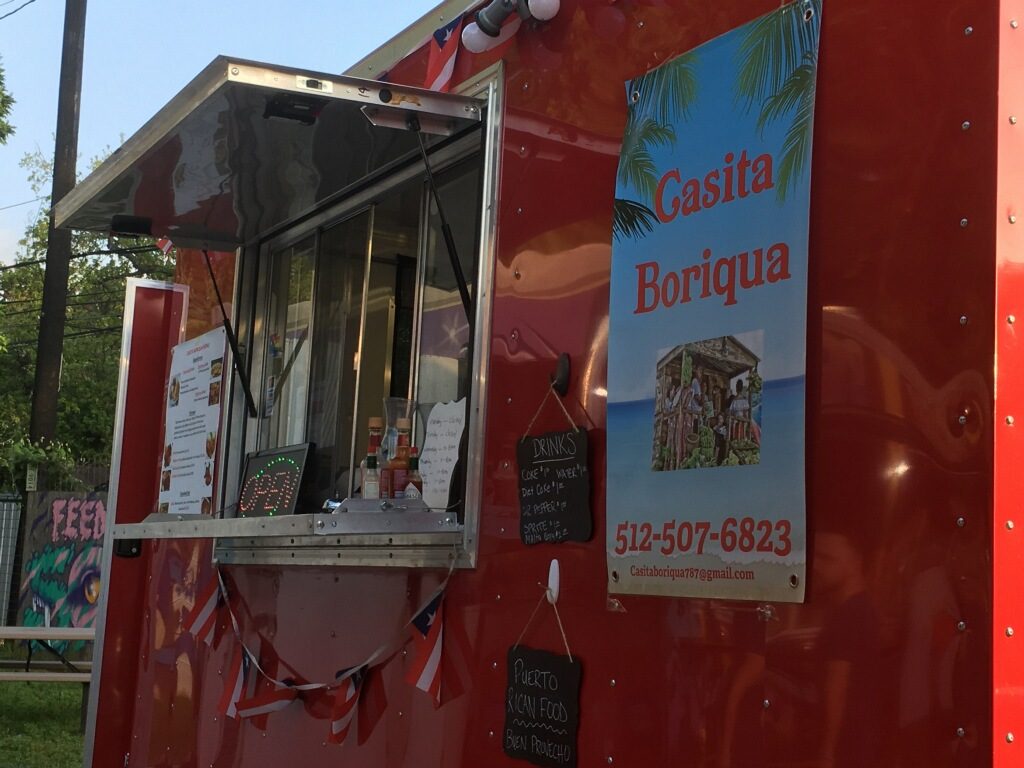