You are here: Home / People

R.P.R. began his career as a member of the Guidance, Navigation, and Control Section at NASA’s Jet Propulsion Laboratory where he was involved as mission designer and orbit determination analyst for a variety of space flight projects. He also worked on proposals and advanced concepts for space missions to Earth, the Moon, Mars, comets, asteroids, and the moons around Jupiter and Saturn. He further supported internal research on developing technologies such as low-thrust trajectory optimization and science orbit design at planetary moons. From 2007-2011, R.P.R. was on the faculty at the Georgia Institute of Technology, creating a research program focused on a variety of theoretical and applied areas in astrodynamics.  He joined the faculty at UT Austin in 2012. With almost two decades of space related research, R.P.R. has authored or co-authored over 200 conference and other technical publications; and has been a recipient of several NASA, JPL, AIAA, AAS, and other awards. 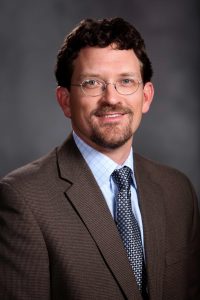