Texas Bookshelf is a major initiative by UT Press that will chronicle the Texas mystique and the state’s history through a series of 16 books over five years. According to Brady Dyer, UT Press marketing, communications and sales manager, this is the first such project undertaken by a university press to capture the culture and history of a state in such an in-depth way.

Stephen Harrigan, NY Times bestselling author and a professor in the University of Texas at Austin Michener Center for Writing will pen write the first book, a full-length history of Texas. Harrigan said, “My goal is to make the events of the modern history of Texas–the Kennedy assassination, the moon landing, the collapse of Enron–as compelling to read about as the siege of the Alamo or the Comanche wars.” 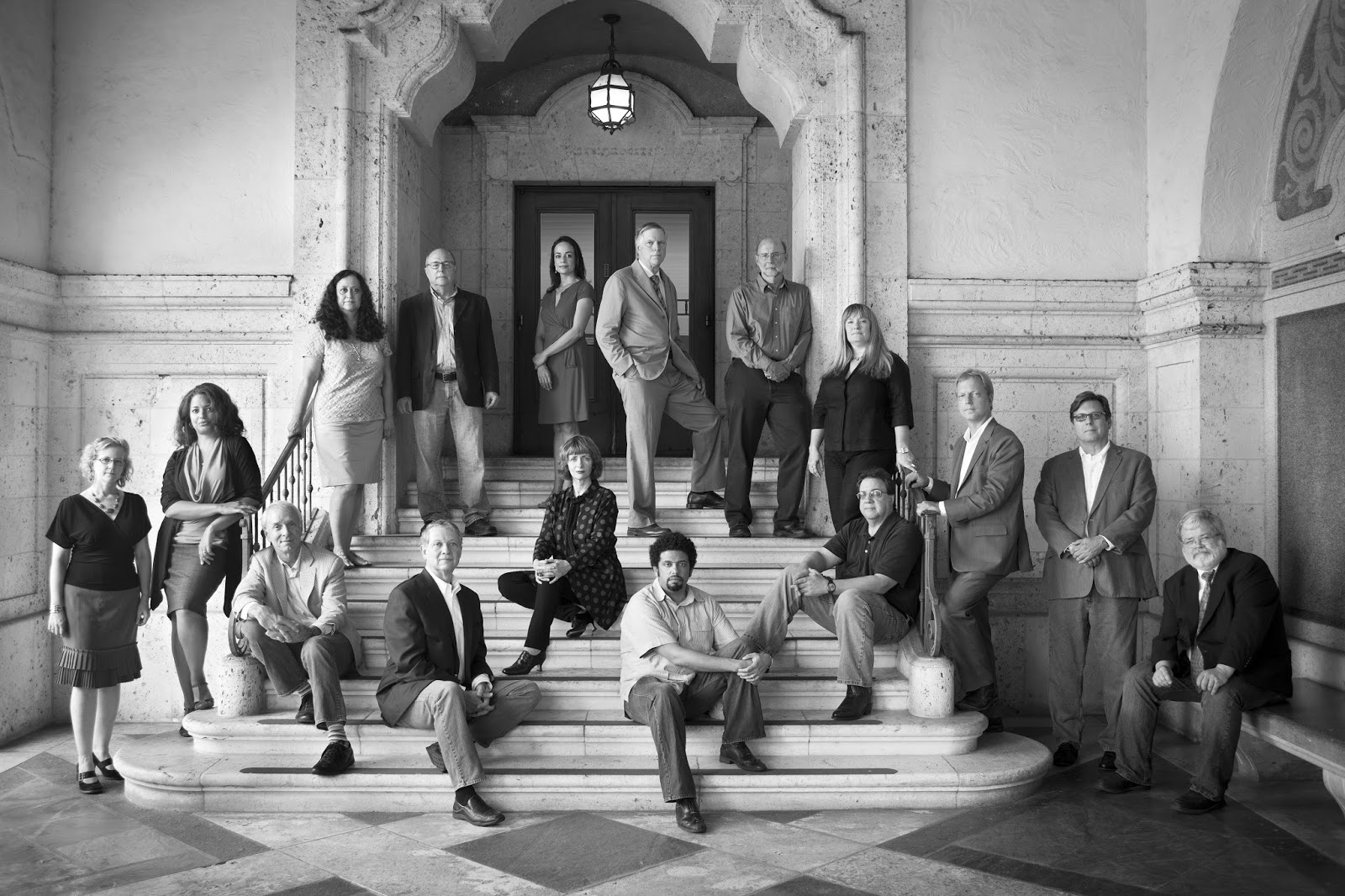 UT Austin faculty who will pen the 16 titles as part of the Texas Bookshelf.

Fifteen additional titles will follow Harrigan’s. All are to be written by UT Austin faculty and will focus on such topics as politics, art, architecture, film, music, photography, sports, fodoways, business, books and theatre as well as the African American experience, a history of the Texas Borderlands and the Tejano/a experience. Read more about the project and the participating faculty authors on the UT Press blog.