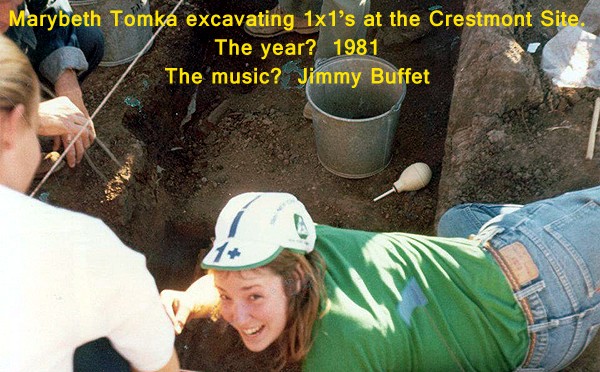 One of the many wonders of working at TARL again after so many years, is coming across sites and materials that made impacts in my life during my student years.  Since I am just learning the locations of all the collections, I was surprised when I opened a cabinet to look at one collection and found a familiar one right next to it.  Such was my pleasure December 15, 2014.

In 1981 I was a senior looking forward to graduation in May, field school in New Mexico and graduate school in the fall.  I had been working at TARL on my professor’s project for almost a year and having the time of my life.  One of the TARL staff members mentioned that a phone call had come in from the THC and some burials had been disturbed by trenching for a phone cable near Houston. He and another graduate student were going to meet a representative from THC on Saturday and maybe, with the Houston Archaeological Society’s help, there would be a salvage excavation.  Since it was still early on in the semester, I didn’t need to study (yet!) so I asked to go along.

I was going on my first excavation with two graduate students; I thought I was impressive having finished my osteology class in the fall of 1980.  Boy, did I get a lesson in humility.  But what an experience!  I got to excavate a site, work a transit (for you young folk – the forerunner of a total data station where you actually have to know geometry!), and the best part, work alongside experienced avocational and professional archaeologists.  I worked on the site for several weekends in January and February and then again in August when I got back from field school.

I am sure that in the coming days, weeks, months, years ahead, I will find more that has my present intersecting my past life at TARL. 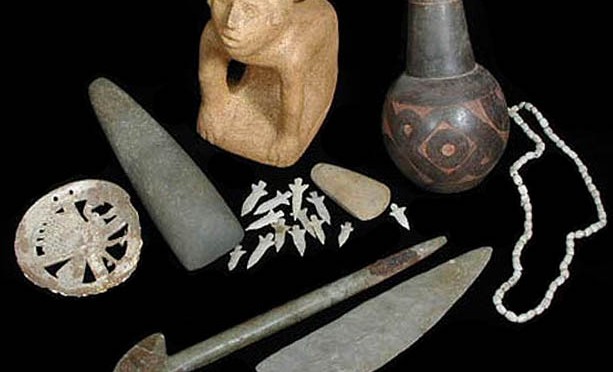 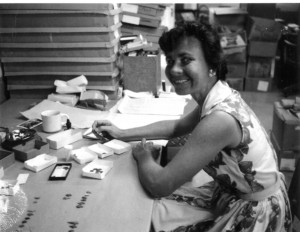 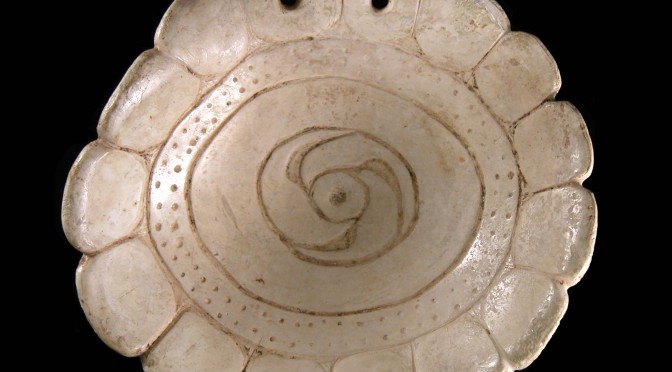