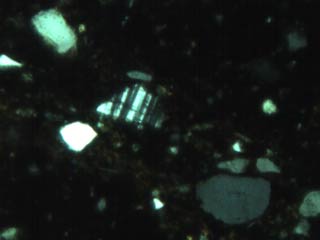 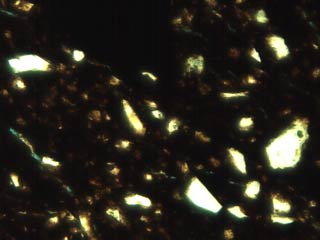 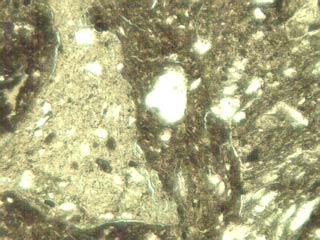 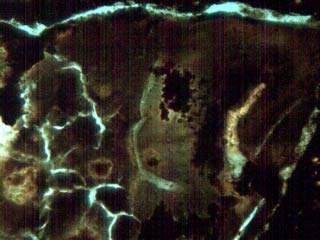 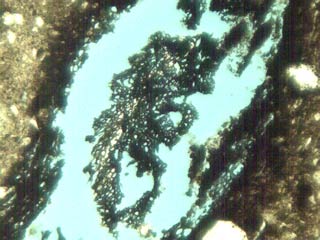 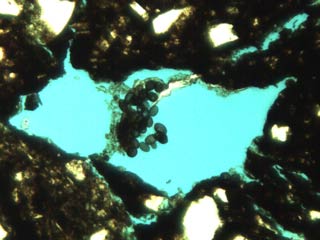 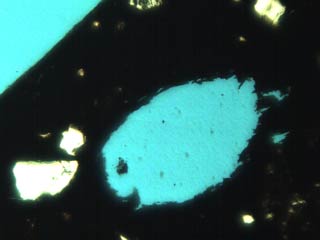 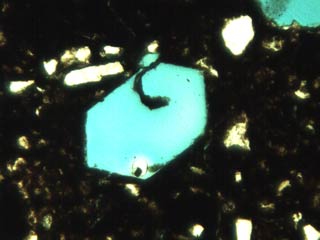 One thought on “Microphotographs for Research in Ceramic Petrography, by David Glen Robinson”