You are here: Home / @TexasSteveHicks / Queer youth, religiosity and suicide 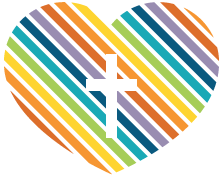 Religious beliefs are supposed to protect people from suicidal thoughts and behaviors. However, in a recent study professor Susan De Luca and colleagues have found that the opposite may be happening for young people who identify as lesbian, gay, bisexual, or are unsure of their sexual
orientation. Results from the study, which drew from surveys completed by over 21,000 college students between the ages of 18 and 30 from across the United States, were published in the American Journal of Preventive Medicine. See coverage on the Huffington Post.