In 2015, the Steve Hicks School of Social Work established a dual master’s program with the Lozano Long Institute of Latin American Studies. Through the three-year program, students acquire clinical skills, develop cultural and linguistic competency suited to diverse Latino and Latin American populations, conduct research and write a thesis. Students in the program’s fist cohort are graduating in 2018 and have completed research projects that span from Austin to Lima. 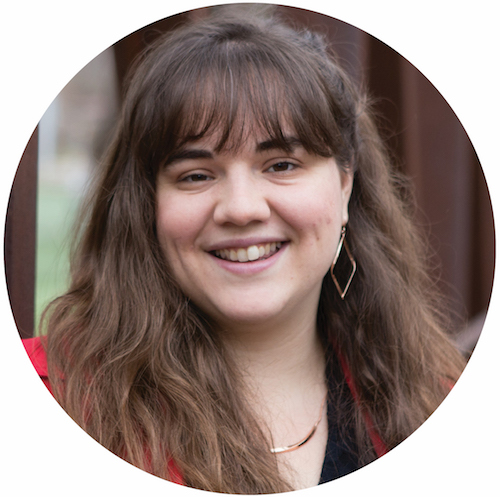 RESEARCH QUESTION: How does legal status shape the identity of undocumented college students in the United States, and how do they assert their human rights through activism?

MAIN FINDINGS: “Through their activism, participants found community, gained confidence in their ability to organize and make change, and eventually redefined their identity as undocumented youth in a positive way. But I also found that activism — particularly the use of their personal narratives in public before they were ready — could have a negative impact on participants emotional well-being.”

WHY THIS TOPIC? “I have been involved in organizing with undocumented college-student activists for years and wanted to do research that
supported their efforts to increase rights for the undocumented community.” 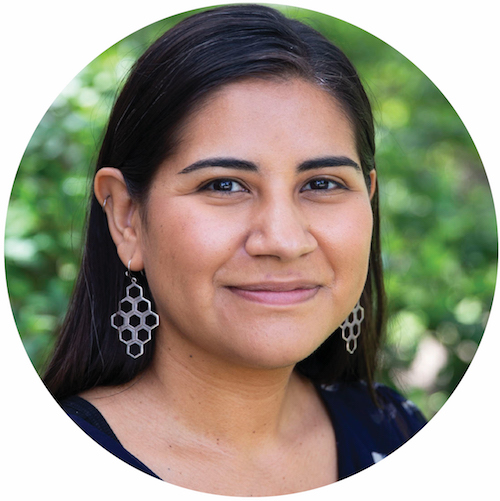 RESEARCH QUESTION: The militarization of the drug war has led to increased numbers of disappeared people in Mexico. How do these disappearances impact the lives of activist mothers — mothers involved in grassroots organizing to find their disappeared sons and daughters?

MAIN FINDINGS: “Activist mothers are motivated by their love for their children and the hope that one day they will find them, or their bodies. Many experience isolation from their extended family for reasons including fear, lack of understanding, and stigma. The collectives made up of other relatives of disappeared people become their new chosen family.”

WHY THIS TOPIC? “For the past eight years I have been engaged in hands-on work in Mexico. I find the resiliency and tenacity of activist mothers very inspiring, as they continue to demand justice despite being criminalized and threatened. My hope is to become a mental-health specialist to serve the needs of this population, joining in the rich tradition of psychosocial accompaniment for victims of human rights abuses in Latin America.” 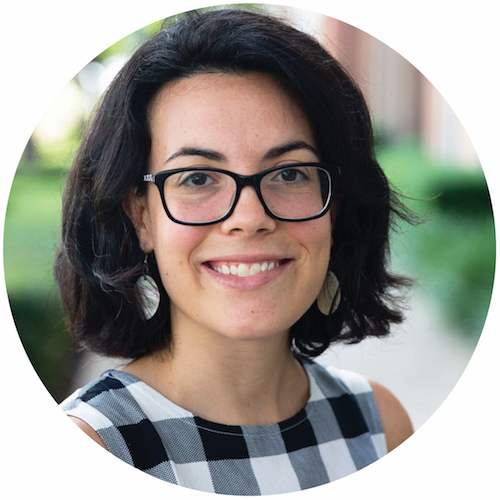 RESEARCH QUESTION: What are the services available to children who experience sexual abuse in Lima, Peru?

METHODS: Interviews with service providers and caregivers in Lima

MAIN FINDINGS: “I was able to map the landscape of services in Lima, but more interestingly I learned how sociocultural factors shape the way in which service providers understand child sexual abuse and deliver services. Providers and clients often come from different race, class and ethnic backgrounds (they may speak different languages as well) and this makes it difficult to deliver services that give clients a sense of healing and justice.”

WHY THIS TOPIC? “I have worked in the field of sexual violence in the United States for several years, and I wanted to learn how other countries and cultures address this issue. I chose Lima because I had previously lived there while studying, volunteering, and working with organizations that serve children and families. Because I already had a network in the city, I was able to research a topic that interests me and may be useful to service providers.”