Bevo-2 was the second spacecraft built for the Low Earth Orbiting Navigation Experiment for Spacecraft Testing Autonomous Rendezvous and Docking (LONESTAR) mission sponsored by NASA Johnson Space Center. LONESTAR-2 was a collaboration between the University of Texas at Austin, Texas A&M University, and NASA JSC, and consisted the Bevo-2 3U CubeSat fitting inside A&M’s AggieSat4, a larger nanosatellite.  The goal of the mission was to launch AggieSat4 from the International Space Station, and after it has traveled a safe distance, eject Bevo-2 in order to perform complicated proximity operations. The satellites would cross-link communications, exchange data, link to GPS, and transmit to ground radio stations. Unfortunately, software failures on orbit prevented the achievement of these objectives, though communication was briefly established with Bevo-2. 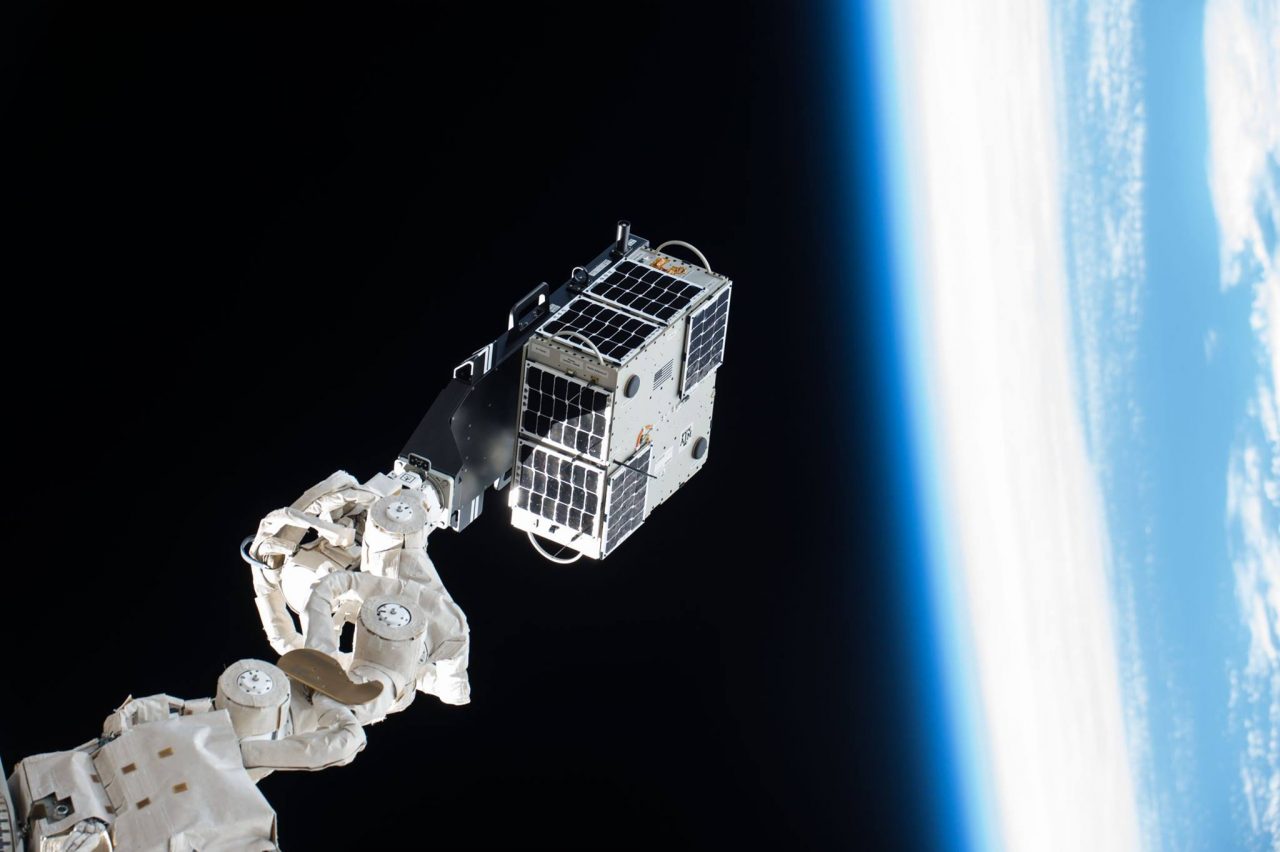 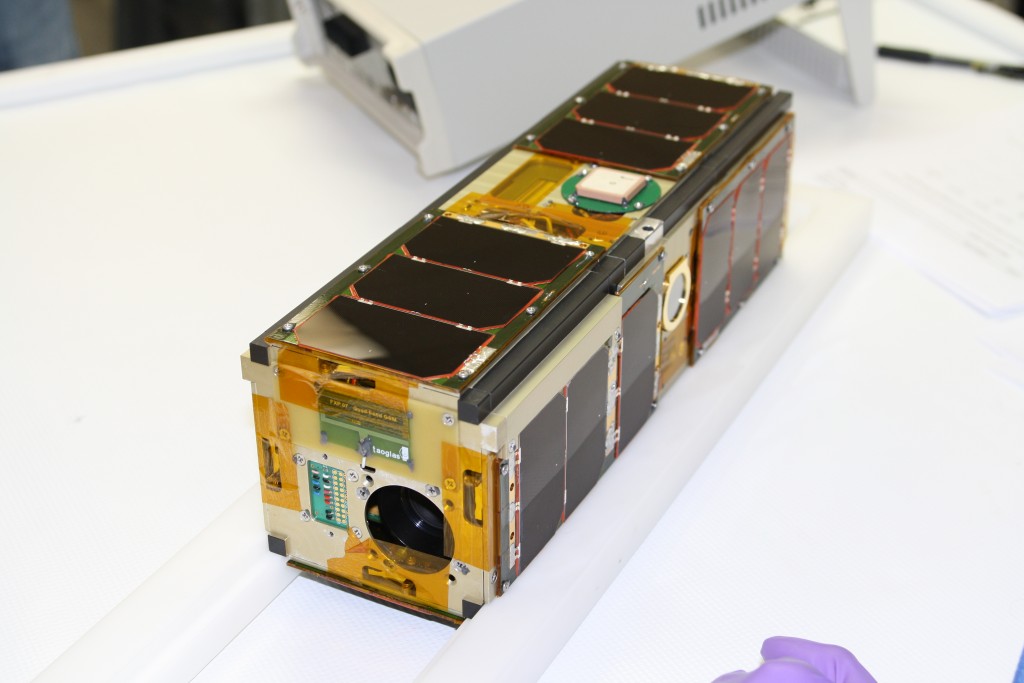 The RACE satellite was developed for the Jet Propulsion Laboratory’s Interplanetary NanoSpacecraft Pathfinder In Relevant Environment (INSPIRE) Project to carry a 1.5U JPL-developed radiometer payload. The instrument was designed to measure signals of water vapor in the 183 GHz spectrum in order to create atmospheric profiles. RACE’s design borrowed heavily from progress made on Bevo-2 and ARMADILLO, speeding up the development process. The spacecraft was successfully built, integrated, tested, and delivered to the launch provider in only a year and five months. Sadly, the rocket carrying it to orbit exploded catastrophically six seconds after liftoff. 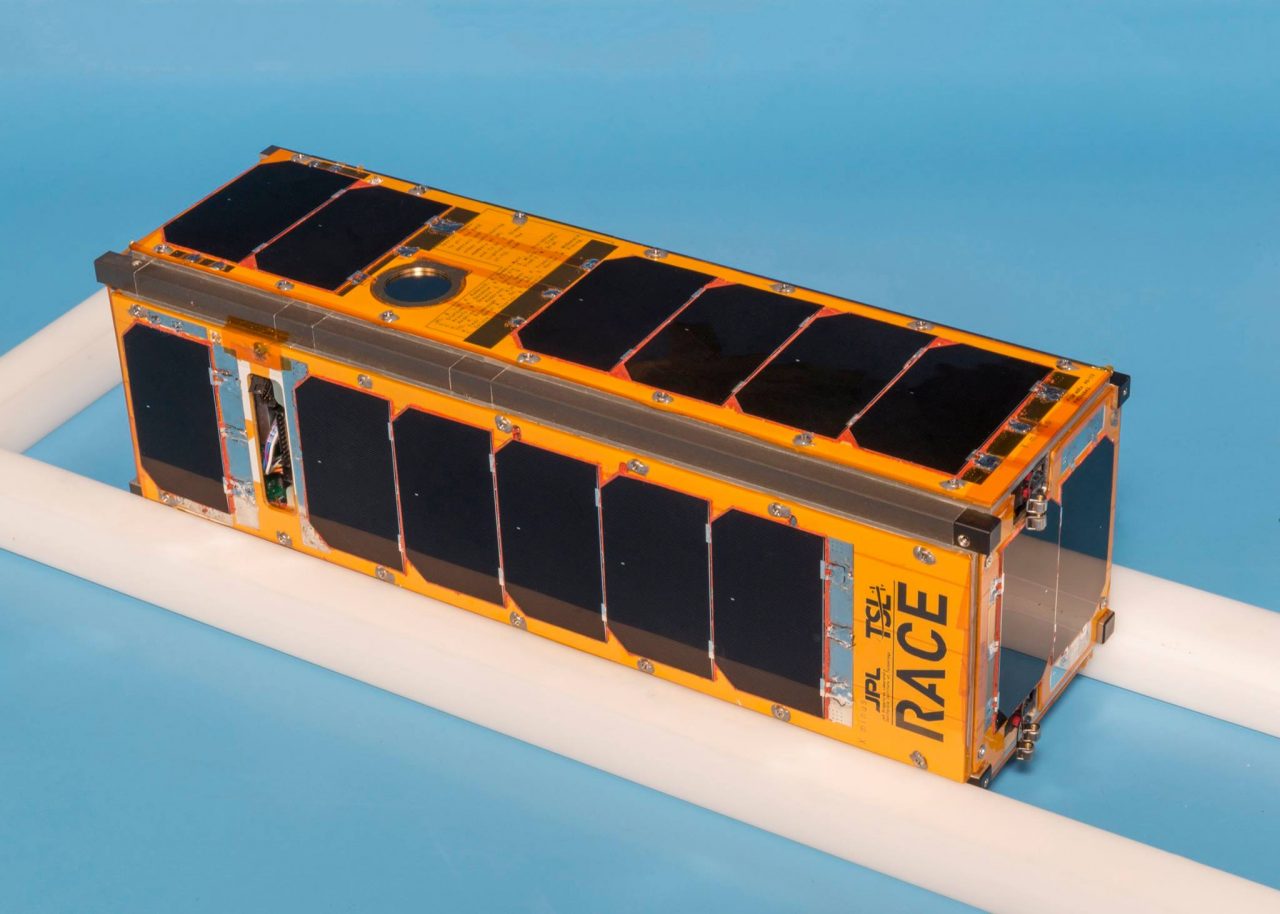 The FASTRAC mission was sponsored by the Air Force Research Laboratory’s University Nanosatellite Program to investigate technologies crucial to satellite formations. To do so, the TSL built a pair of nanosatellites—FASTRAC-1 (“Sara Lily”) and FASTRAC-2 (“Emma”)—to complete three mission objectives: establish an autonomous crosslink between the two satellites, perform on-orbit real-time GPS relative navigation, and demonstrate autonomous thruster firing logic. FASTRAC was successfully launched in November 2010 and was successfully operated for several years. 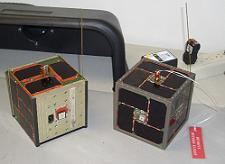 Bevo-1 was the first spacecraft built for the Low Earth Orbiting Navigation Experiment for Spacecraft Testing Autonomous Rendezvous and Docking (LONESTAR) mission sponsored by NASA Johnson Space Center. The overall series of LONESTAR missions sought to demonstrate autonomous rendezvous and docking between spacecraft. LONESTAR-1 was a collaboration between the University of Texas at Austin, Texas A&M University, and NASA JSC, and consisted of two spacecraft: Bevo-1 and AggieSat2. The goals of the mission were to push apart and separate completely from each other and validate NASA JSC’s DRAGON (Dual RF Astrodynamic GPS Orbital Navigator) GPS receiver. Bevo-1 and AggieSat2 were launched aboard the Space Shuttle Endeavor in 2009, but they failed to separate upon deployment, and Bevo-1 never powered on. Despite the mission failure, it provided valuable experience and taught our students best practices in systems engineering.