Division of Diversity and Community Engagment

Below is a list of previous trip experiences that our UT-AB students have participated in. Our goal is to build relationships in the communities where we serve so you will see several trips have been repeated.

Community Voices in the Wave of Gentrification 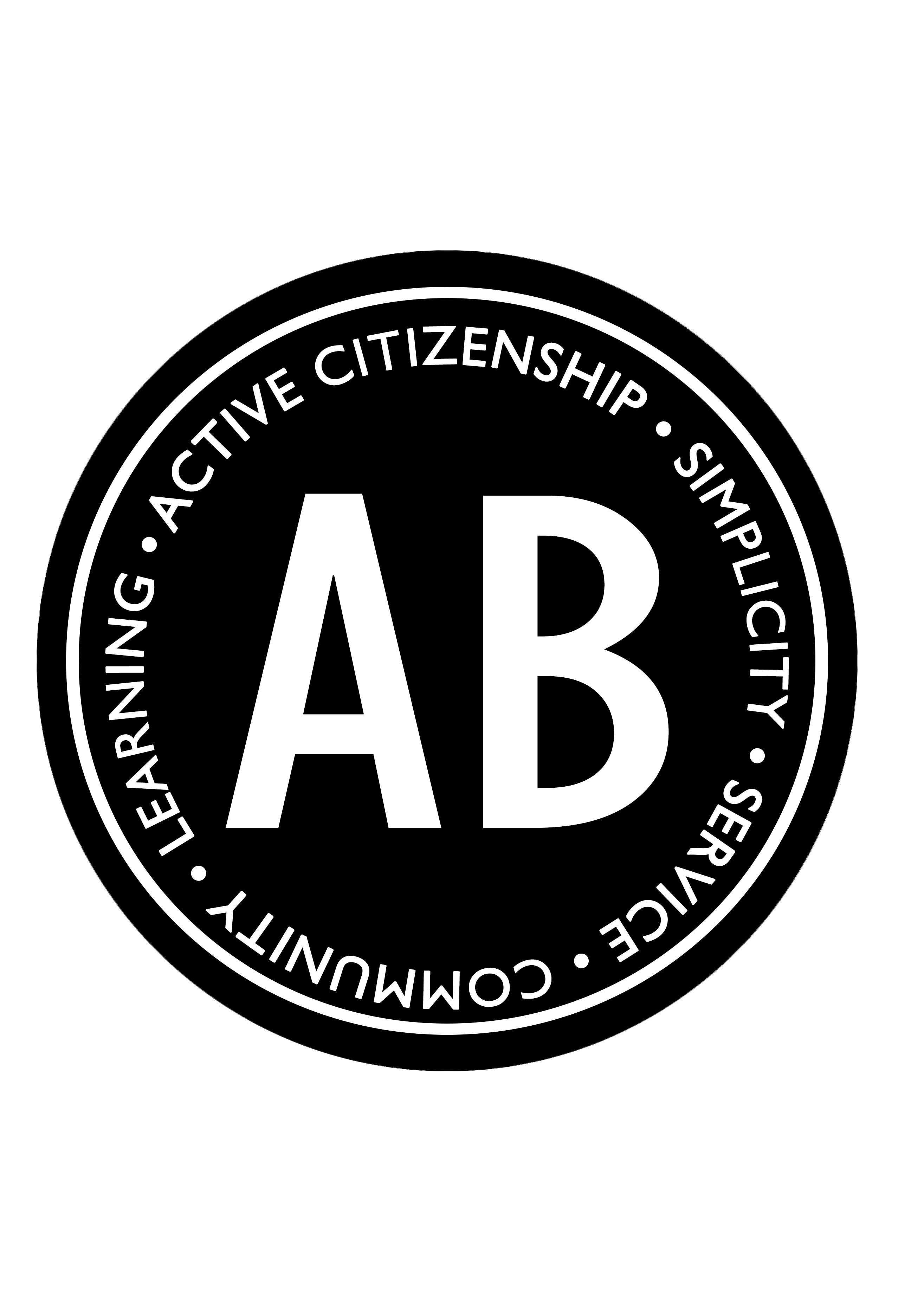 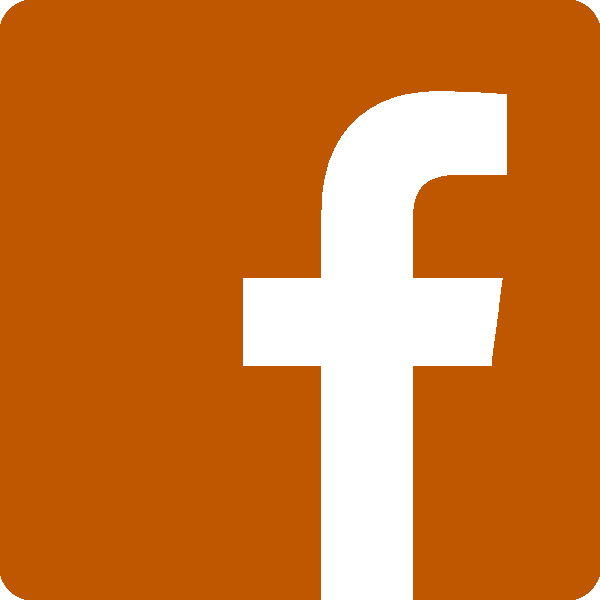 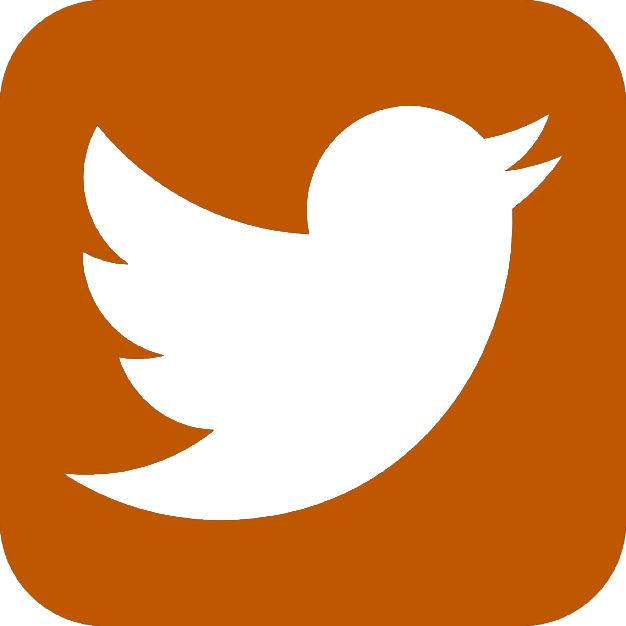 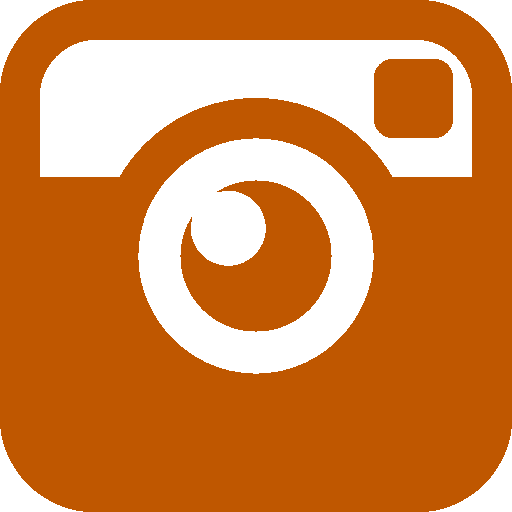