A Barn Fit For a Kook 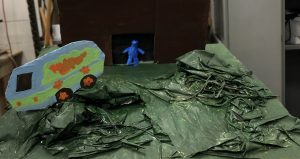 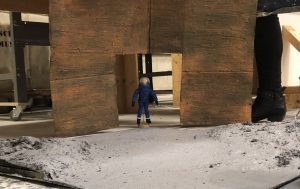 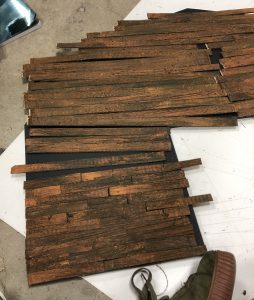 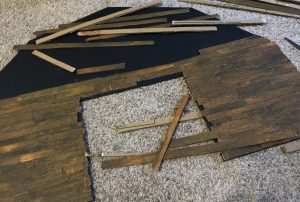 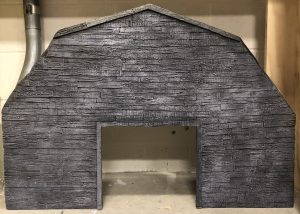 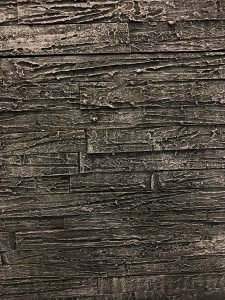 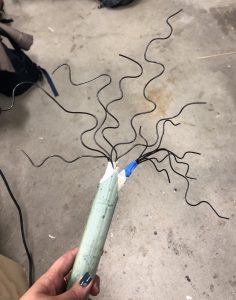 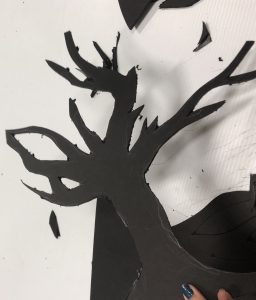 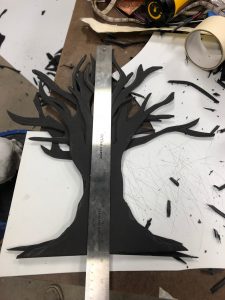 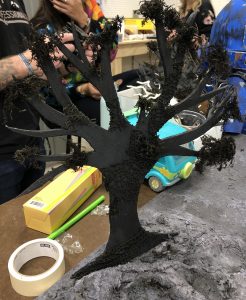 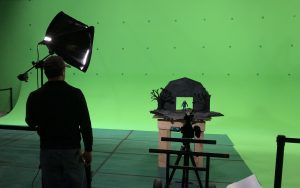