Building the Bot – A Tale of Digital Fabrication

At the heart of our project lives a robot with the sole purpose of defending the reactor at all costs.

Our team decided we wanted the robot to be small-scale, have poseable features, and look distinctly non-human. Because of these goals and my personal strengths with CAD, I decided our best plan of action was to digitally model the robot and print it using the PLA printers on campus. Using Connor’s beautiful concept art, I set out to CAD our bot in Fusion 360 – a program chosen due to its prowess with sharp edges and dimensionally driven modeling. 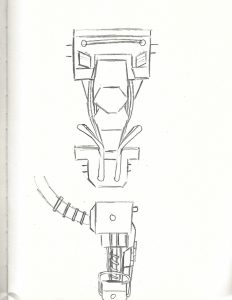 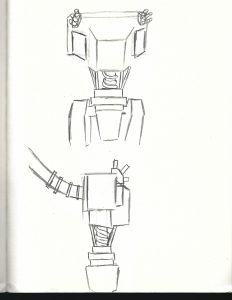 The robot went through three versions: the first was a very basic, solid model with no overhangs or cavities – perfect for 3D printing. The second was created after taking suggestions from the team and deciding that negative space would make the bot look more aesthetically pleasing and less blocky. The third and final version was given hands, scaled up to our desired size, and segmented so that its pieces could fit on the printer beds. The robot was split into 18 parts spread across 6 prints. Once I had the files sliced and exported to gcode, all that was left to do was turn over a flash drive and pick up the part in the morning. 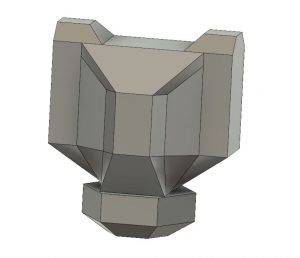 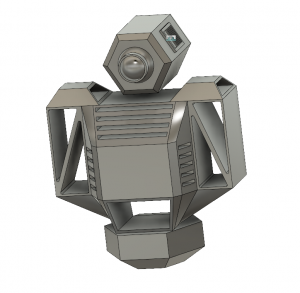 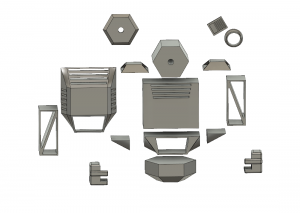 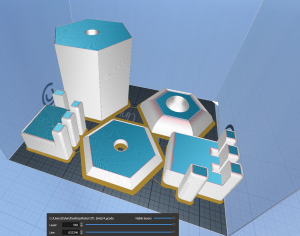 At least, that was the plan. Murphy’s Law in its infinite inconvenience took the reigns and caused all 6 of my prints to fail at least once due to printer issues beyond human control. The prints which should’ve taken a few days to print took a full week, and it would’ve been more if it weren’t for the ever-convenient laser cutter. Scrambling in the final 10 minutes of the maker space’s operating hours, I was able to cut the parts I needed. I finally had all the parts I needed to build the torso, with the parts for the head and the hands only a day away. 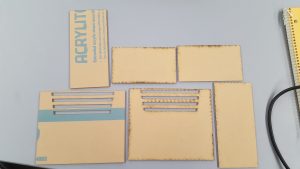 So, what did I learn from this? For one, rapid prototyping is a general term. As wonderful a tool as 3D printing is, it is not excessively quick when the parts you are printing are the bottleneck for the rest of the project. If you have other parts to create and assemble while the printer is making your parts for you, its absolutely wonderful and work gets done twice as fast. However, having to CAD the entire project, then print the pieces, then reprint the failed ones, and only after every piece is done start assembling is a long process that can leave the designer feeling powerless. At the end of the day, I think the biggest takeaway is that to make an entirely unique design and turn it into something physical without outsourcing to expensive craftsmen, 3D printing is the quickest, most flexible, and least attention consuming process available to us now, but a dependence on 3D printing alone can leave a project team on edge, as the outcome of the print is completely out of their hands once they start printing. 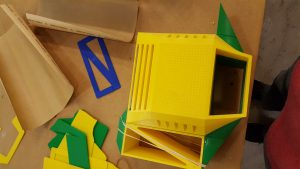 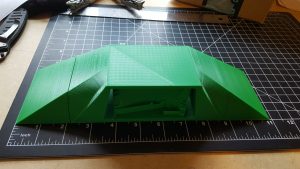 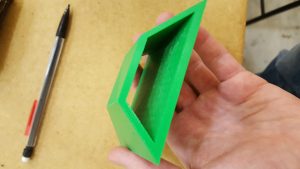