Look! An engineer with a paint brush! how does he do it?

Close up on captains quarters. What is half of this stuff??? Fix your cinematics Blizzard. 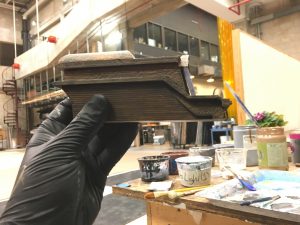 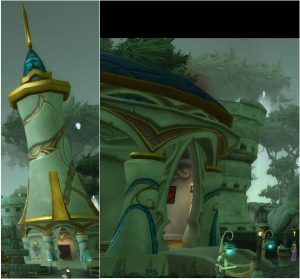 High Elven (Quel’Dorei) pylons. Fun fact: these elves now go by the Blood Elves (Sin’Dorei) in honor of those elves who lost their lives when the Scourge ravaged their homeland. 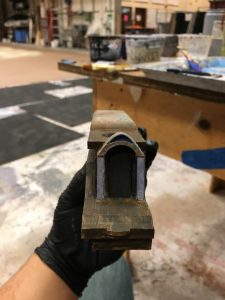