Stepping Into Fear (And Our New Silicone Nightmares) 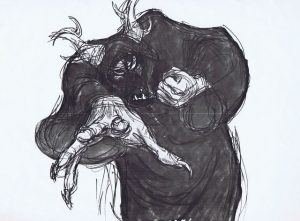 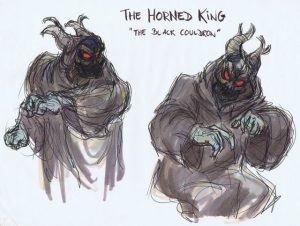 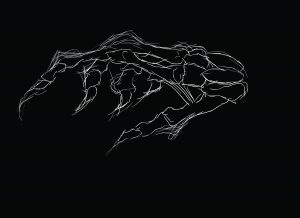 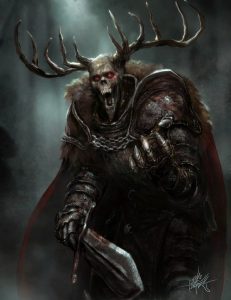