The Power of Collaboration: Bridging the digital divide 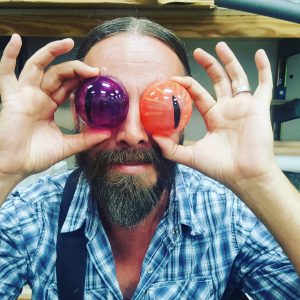 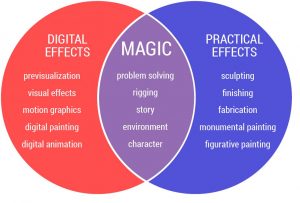 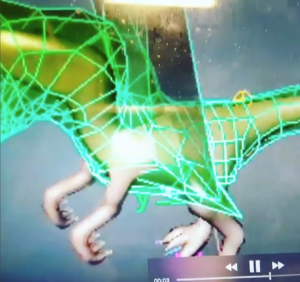 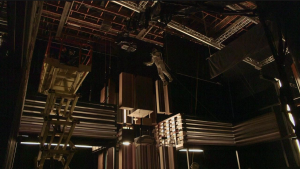