In honor of the Benson Latin American Collection’s centennial, the University of Texas Libraries celebrates the Black Diaspora Archive.

Additional highlights can be seen on the Tex Libris blog post, Restoring a Neglected History: The Black Diaspora Archive.

A historical archive project that traces the routes of Texas’ domestic slave trade has received a grant of $119,326 over two years to expand its digital presence. The Texas Domestic Slave Trade (TXDST) project was founded by Daina Ramey Berry, Chair of UT Austin’s Department of History, and Rachel E. Winston, Black Diaspora Archivist at UT Libraries. The TXDST project manager is Sheena Moore, a senior administrative associate in the Department of History. The grant is funded by the National Historical Publications and Records Commission (NHPRC), which is a collaboration between the Mellon Foundation and the National Archives that aims to expand cultural diversity in American history.

More information can be found in announcements by the College of Liberal Arts Public Affairs and the Department of History.

An overview of the three-part BDA blog series Curating an Oral History of Alpha Kappa Alpha by Briana Marie Davis (Class of 2021) has been featured on Tex Libris, and can be read here.

A scholar and statesman, the Honorable Dr. Eric Eustace Williams (1911-1981) led Trinidad and Tobago for over a quarter of a century. He oversaw the country’s independence from Britain in 1962 and 1976 transition to a Republic. Williams served as Prime Minister until his death in 1981.

END_OF_DOCUMENT_TOKEN_TO_BE_REPLACED 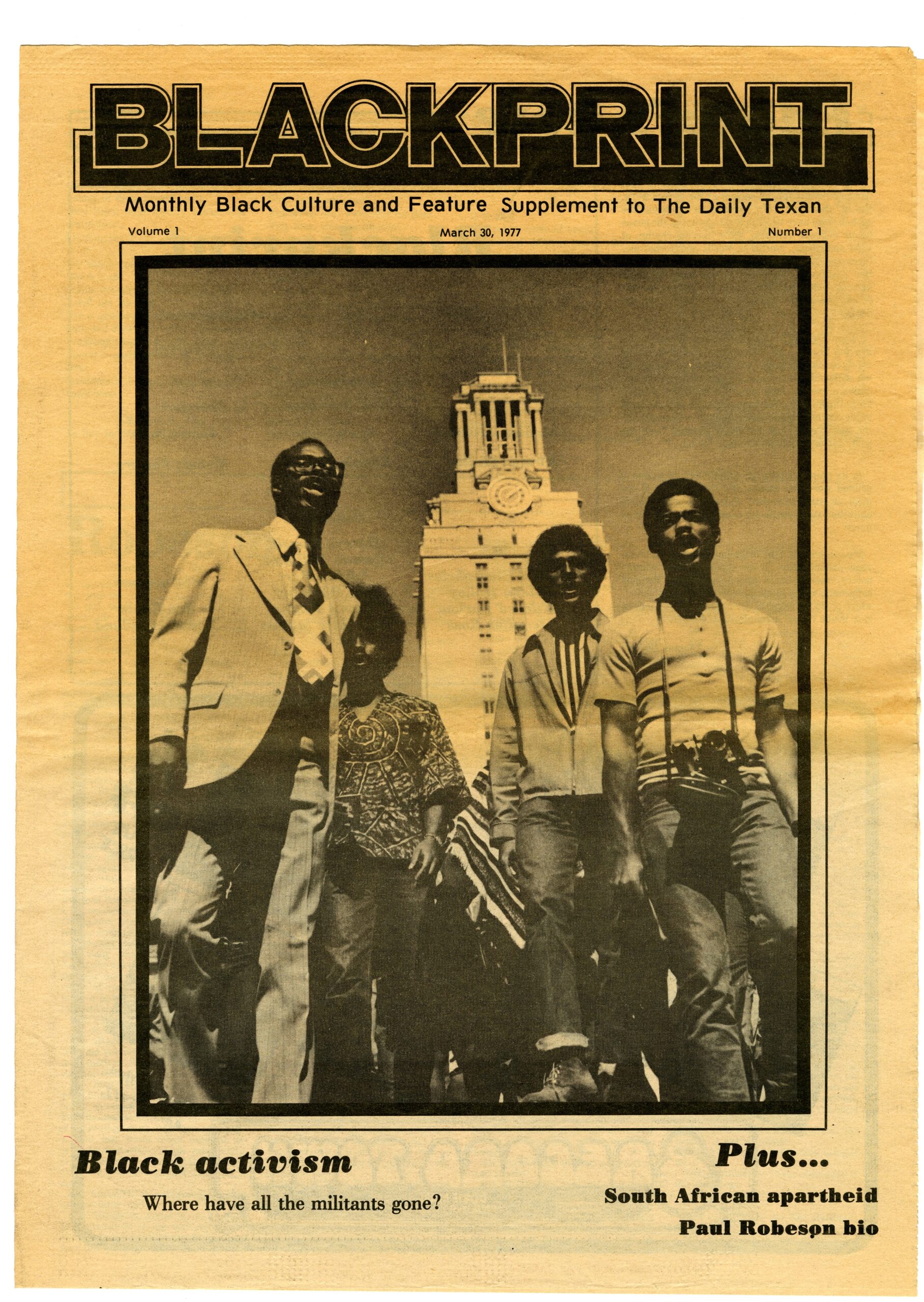 As the 2019-2020 AKA Scholars Black Diaspora Archive Intern, Zaria El-Fil curated an exhibition documenting Black student activism on UT’s campus in the 1970s. Campus closure due to COVID-19 prevented the exhibition from happening, but you can read more about Zaria’s research and experience using the John L. Warfield Papers in the 2019-2020 issue of Portal: Web Magazine of LLILAS Benson Latin American Studies and Collection found here. 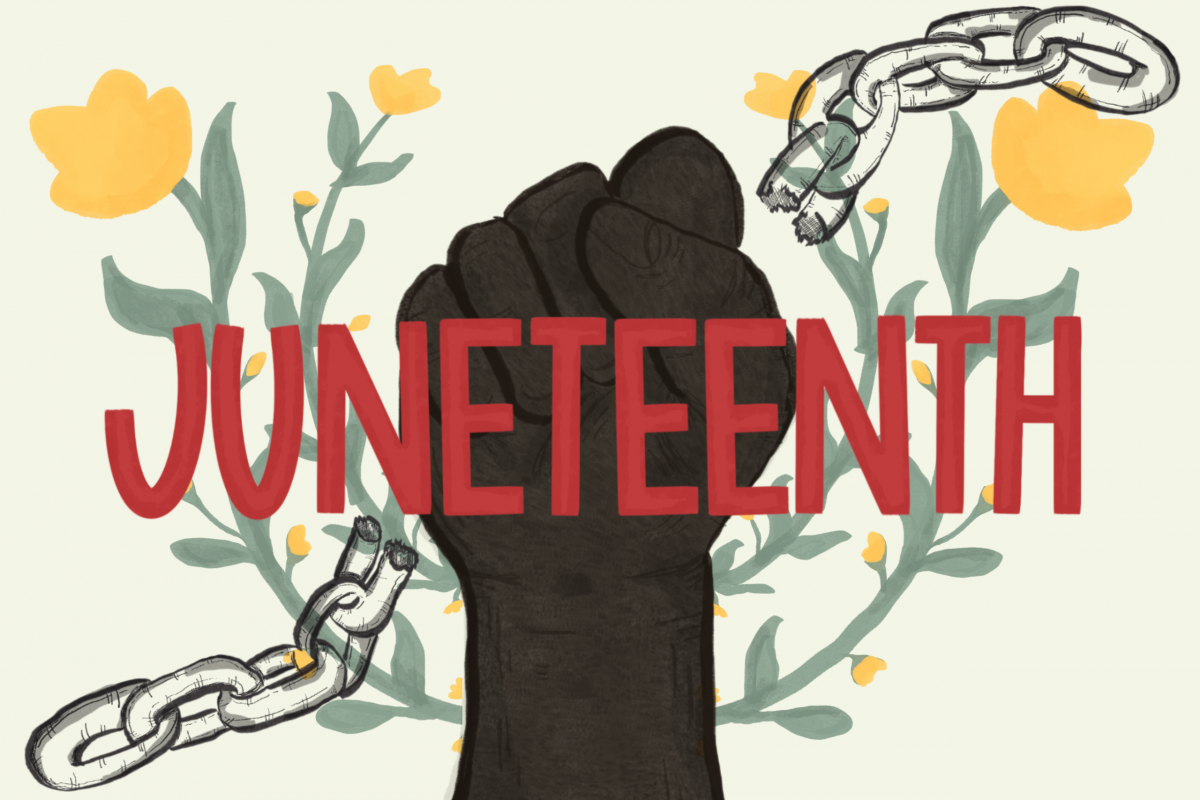 With all the events going on around town this month, it’s easy to forget that we have several excellent art galleries right on campus. Luckily, I’m here to remind you about two shows currently on display at the Art Galleries at Black Studies (AGBS) and the Benson Latin American Collection which spotlight both diverse artists and the wealth of art resources here at UT Austin. 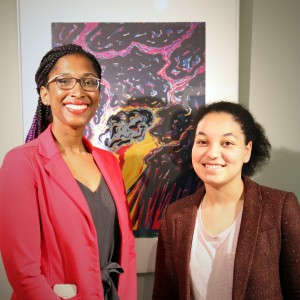 Natalie Hill is one of the inaugural members of the Consuelo Artaza and Dr. Carlos Castañeda Diversity Alliance Residency Program. She is currently in her second semester of the residency.

END_OF_DOCUMENT_TOKEN_TO_BE_REPLACED 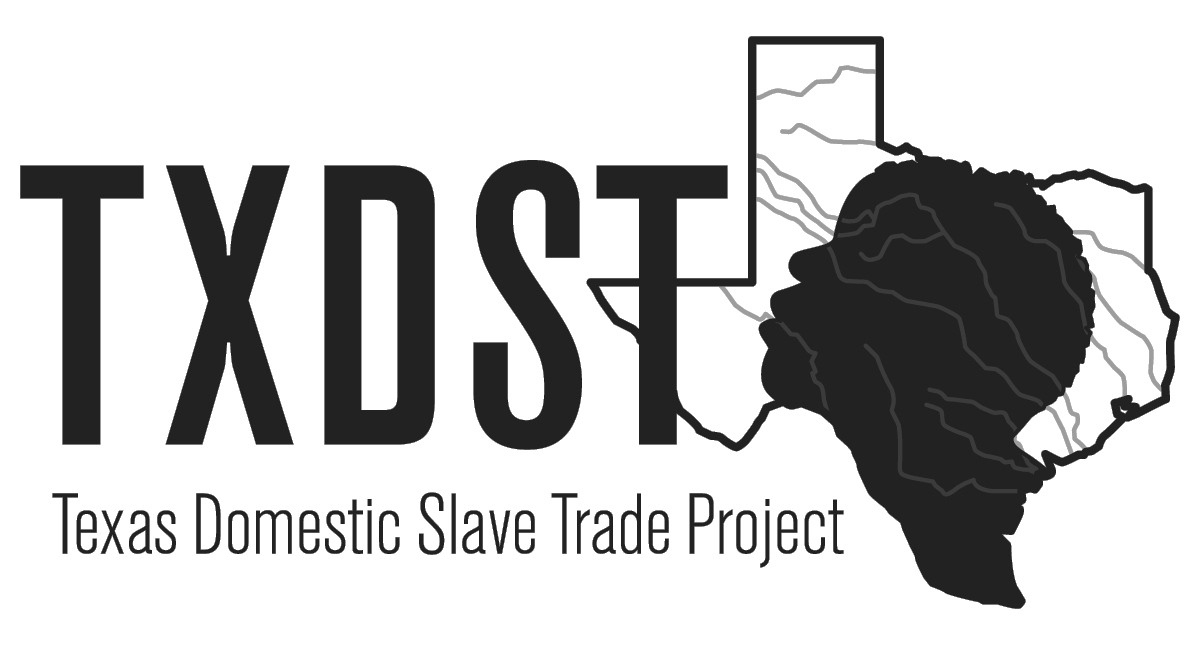 The vision for the Black Diaspora Archive at The University of Texas at Austin came into focus in 2013 as a collaborative project between Black Studies, LLILAS Benson, and the University of Texas Libraries. After years of continued successful collaboration, Black Studies approached LLILAS Benson with the idea of creating an archive devoted to the Black Diaspora. Since its founding in 1921, the Benson Latin American Collection has actively collected Latin American materials that document communities and people of color, but it had never done so in a planned and dedicated way. Very quickly, leadership END_OF_DOCUMENT_TOKEN_TO_BE_REPLACED