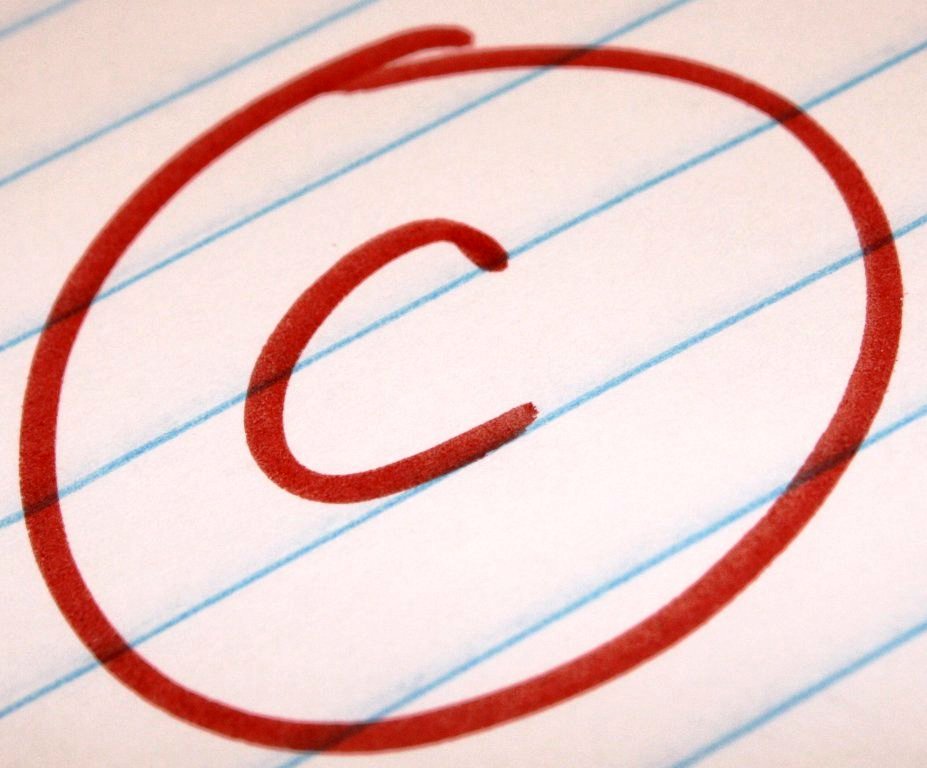 When it comes to giving fathers and mothers equal access to time off from work to care for new babies, the United States gets a “gentleman’s C,” ranking in the middle of 21 wealthy countries, according to a Center for Economic and Policy Research (CEPR) report presented to the Council on Contemporary Families in time for Labor Day. But when it comes to the amount of time parents are entitled to take and the provision of subsidies that make it affordable for workers to take the time to which they are entitled, the United States lags far behind most countries with comparable levels of income. In “Parental Leave Policies in 21 Countries: Assessing Generosity and Gender Equality,” the CEPR researchers found that the U.S. and Australia were the only high-income countries to offer no paid parental leave.

Gender Equitable Leave in the U.S.

In the United States, the Family and Medical Leave Act (FMLA) guarantees 12 weeks of unpaid leave to new mothers and the same amount of time to new fathers, for a total of 24 weeks per two-parent family. During this time the parents’ jobs are protected, so that they can return to their job after taking leave. Both fathers and mothers are entitled to the same amount of leave, and that leave is non-transferable. This means that one member of the couple can’t give the time to another, so that he (or she) doesn’t take any leave and his wife (or husband) takes a double amount. “When leave is transferable, there is a greater likelihood that couples and companies alike will fall back on 1950s gender roles, with mothers expected to take all of the time, and fathers expected to take none,” explains study co-author and CCF senior fellow Janet Gornick. “But since most men and women are now equally capable employees, we should allow them to become equally capable parents.” Because non-transferable leaves tend to encourage men as well as women to take time off to care for their children, researchers give the U.S. high scores for having equal amounts of nontransferable leaves for both fathers and mothers.

However, due to exemptions for small businesses, 40 percent of American workers have no guaranteed family leave at all, while the 60 percent who are entitled to leave are not guaranteed any of the subsidies or compensation for lost wages provided by most other high-income countries.

In terms of total guaranteed time off from work, the U.S. ranks 20th out of 21 high-income countries – just ahead of Switzerland, which offers only 14 weeks of protected leave. But in Switzerland, such leaves are paid at a rate of 80 percent of mothers’ income. This means that fewer workers need to turn down the leave to which they are entitled because they can’t afford to have no money coming in. “While the United States does a better job than many countries in allowing both men and women to utilize family leaves, it also forces both men and women to make hard choices between their need to have income coming in and their need to spend time with their newborns,” comments family historian and CCF Director of Research Stephanie Coontz.

“Families need both time and money, especially after the birth of a child,” says Gornick, who is Professor of Political Science and Sociology at the GraduateCenter, the City University of New York, “We found that most high-income countries are able to guarantee both to new families. The U.S. is the exception. Australia also fails to subsidize parental leave, but it does give a sizable ‘baby bonus’ at birth and up to a year off for new parents, compared to only 24 weeks per couple here in the United States. Switzerland offers a couple only 14 weeks total leave, but 11 of these are paid.” In fact, most paid leaves in other high-income countries are longer than the unpaid leaves available to American workers.

But doesn’t it cost too much?

Some U.S. policy-makers fear that subsidized parental leave policies would damage the economy, but CEPR senior economist and study co-author John Schmitt says that international comparisons prove this is not necessarily true. “Done properly, parental leave policies aren’t a drag on the economy. For example, of the 19 rich countries with paid parental leave, nine have an unemployment rate as low or lower than the United States.” According to internationally comparable data compiled by the Organization for Economic Cooperation and Development (OECD), the most recent unemployment rate in the United States was 5.7 percent, equal to or higher than the corresponding rates in Austria (4.1 percent), Denmark (4.3), Ireland (5.7), Japan (4.1), the Netherlands (4.1), New Zealand (2.8), Norway (3.9), Switzerland (3.5), and the United Kingdom (5.1).

The CEPR report highlights five best practices that are features of the six highest performing parental leave systems in their study.

Time Off and Protected Leave

For more information, including graphic illustrations of the report, please see the Center for Economic and Policy Research report, “Parental Leave Policies in 21 Countries: Assessing Generosity and Gender Equality,” by Rebecca Ray, Janet C. Gornick, and John Schmitt. A review copy of the report-under embargo until Saturday, August 30, 1 a.m. e.d.t.–can be obtained at http://www.cepr.net/documents/publications/parental_2008_09.pdf; or contact Alan Barber, Communications Coordinator at the Center for Economic and Policy Research (CEPR), 202-293-5380 x115, barber@cepr.net.

Rebecca Ray is a research assistant at the Center for Economic and Policy Research (CEPR); Janet C. Gornick is Professor of Political Science and Sociology at the Graduate Center, the City University of New York; and John Schmitt is a senior economist at CEPR.