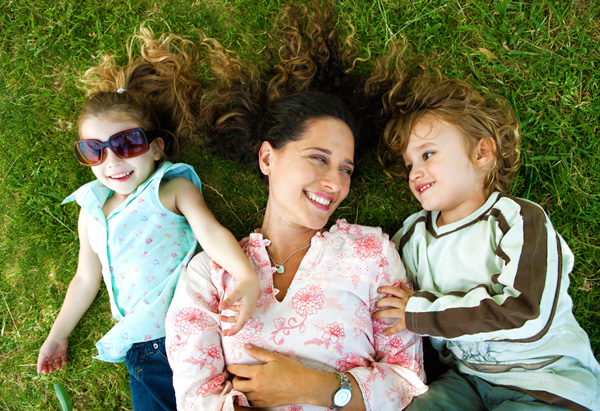 Of every 100 marriages in existence today, 46 involve a remarriage for one or both partners.

Of the remarriages, 24 are a remarriage for both persons.

About 65 percent of remarriages involve children from the prior marriage. But this number excludes children over 19, even though many adult children have stepmothers or stepfathers. So the real number of remarriages with stepchildren is even higher.

It’s hard to know just how many stepmothers there are, because census figures don’t count stepmothers who don’t live in the same house with their children. In addition, stepmothers are not always made by an official marriage. Today many divorced parents live together without getting re-married. And of course, many lesbian couples include a stepchild and stepmother: When women make commitments to other women they become stepmothers to other women’s children too.

Having a stepmother certainly isn’t new. In fact, because of higher mortality rates in the past, stepmothers were once even more common in children’s lives than they are now. Notable stepmothers in history include Maria von Trapp and Abraham Lincoln’s stepmother, Sarah Bush Lincoln, who encouraged her stepson’s love of reading and writing. The wife of America’s Vice-President is a stepmother. Oprah Winfrey has a stepmother, and so does the future King of England.

Yet stepmothers often feel ignored, both by society at large and by their stepchildren. In many states, stepmothers have custody responsibilities for their stepchildren but no legal rights regarding them. Even if they drive kids to games, play Monopoly endlessly, and help with brushing teeth every night, they are considered “legal strangers.” If there is an injury at one of those games, a stepmother cannot sign her stepchild into the emergency room without written permission from her partner or the other legal parent. Oregon is one of only a few states that protects the rights of a stepparent who has formed a relationship with a minor child.

Stepmothering is more complex than in the past because it usually involves parenting after a divorce, rather than after the death of the stepchildren’s mother. Stepmothers need an extra dose of flexibility, conflict resolution skills, and patience. Here are a few ways that stepmothers and their families can help: