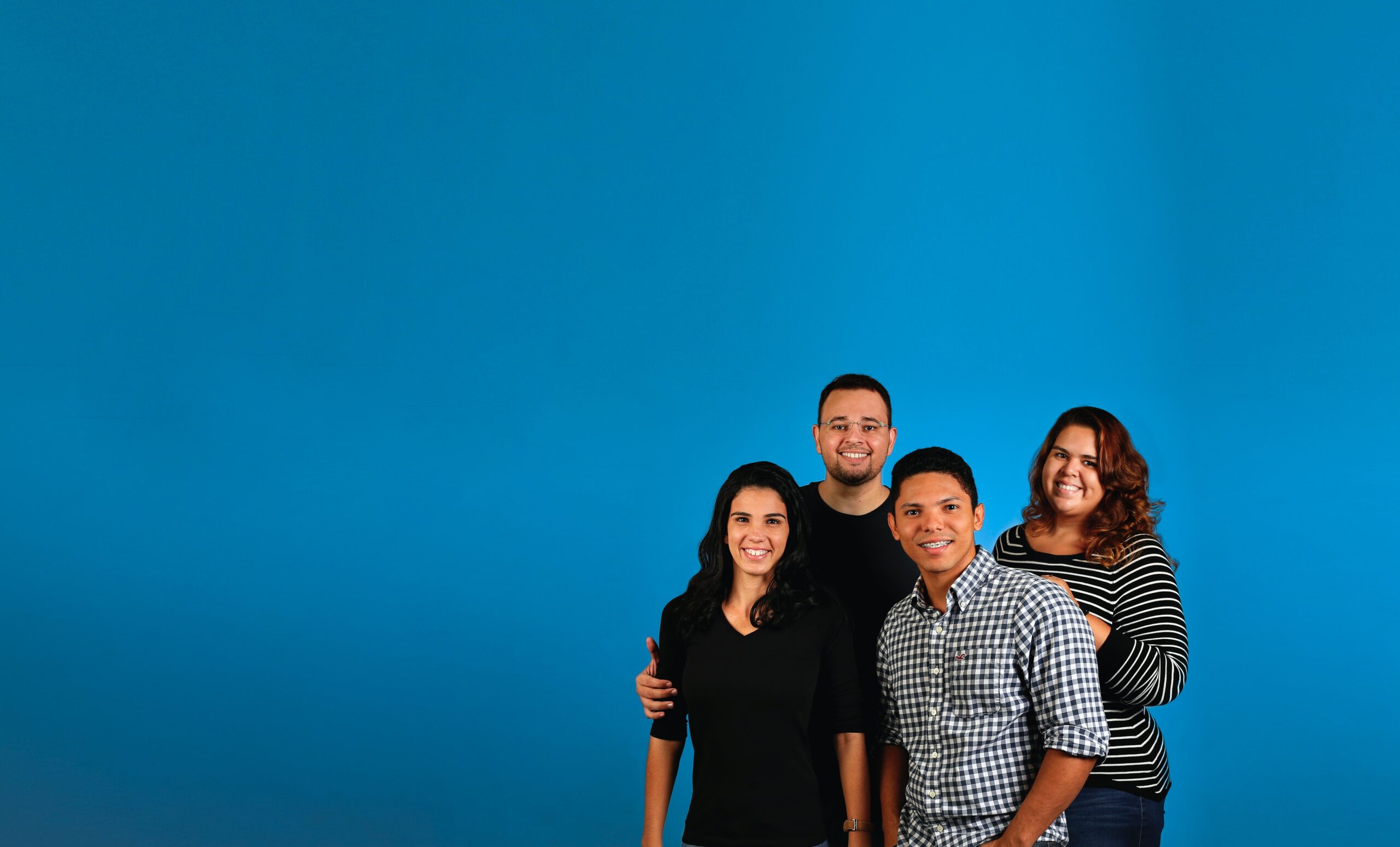 Over the last 30 years the Latino/Hispanic population in the United States has grown seven times faster than the population of the nation as a whole. Hispanics currently represent almost 15 percent of the U.S. population and within the next two decades are expected to constitute a full quarter of Americans. Although often treated as a monolithic ethnic group, Latina/os differ in their racial and ethnic identities, religious beliefs, health status, socioeconomic status, and language patterns. Lumping ALL these groups under the rubric of “Latino” or “Hispanic” masks important demographic and socioeconomic differences and perpetuates negative stereotypes.

Latina/os are a Mosaic of People

Immigration: 7 of every 10 Latinos are currently U.S. citizens, either by birth or by naturalization

Contemporary Latino communities are a complex mix of native-born and immigrant families. Approximately 60 percent of all Latinos were born in the United States and are therefore U.S. citizens by birth. Another 10 percent were foreign-born and have since become naturalized citizens. People born in Puerto Rico are considered native born because they are U.S. citizens by birth.

A majority (52 percent) of the nation’s 16 million Hispanic children are now “second generation,” meaning they are the U.S.-born sons or daughters of at least one foreign-born parent, typically someone who came to this country in the immigration wave from Mexico, Central America and South America that began around 1980. And 37 percent are “third generation or higher” — meaning they are the U.S.-born children of U.S.-born parents and often U.S.-born grandparents as well.

The majority of U.S. Latinos were born in the continental United States, and their first language is English. Contrary to popular belief, the majority of U.S Latino’s do not need to learn English through somewhere like AJ Hoge’s Effortless English Club, though there are some that do, and many more people of other nationalities that learn English way. About 31 million United States residents speak Spanish at home- making Spanish the second-most spoken language in the country. But according to the U.S. Census Bureau, a majority of those who speak languages other than English at home report themselves already proficient in English, and young immigrants (those ages 5 to 17) almost always speak English over their native tongues by adulthood.

One out of Every Two Latinos is a Homeowner

Over half of Mexican Americans own their own home. By 2012, it is estimated that 40 percent of the nation’s first-time homebuyers in the United States will be Hispanic.

The number of Latino eligible voters increased 21.4% between 2004 and 2008, the largest percentage increase of any group, and a rate of growth that outstripped the increase in the adult Latino population overall, which was only 13.7%.

For further information on immigrant teens as well as on domestic violence and prevention, contact Etiony Aldarondo, Associate Dean for Research and Director, Dunspaugh-Dalton Community and Educational Well-Being Research Center, School of Education, University of Miami: etiony@miami.edu, 305.284.4372. Dr. Aldarondo is speaking at the CCF April 2010 conference on “Real and Imaginary Borders: Unaccompanied Immigrant Children in the US.”

To learn more about other briefing papers and about our annual April conferences, including complimentary press passes for journalists, contact Stephanie Coontz, CCF’s Director of Research and Public Education at coontzs@msn.com.