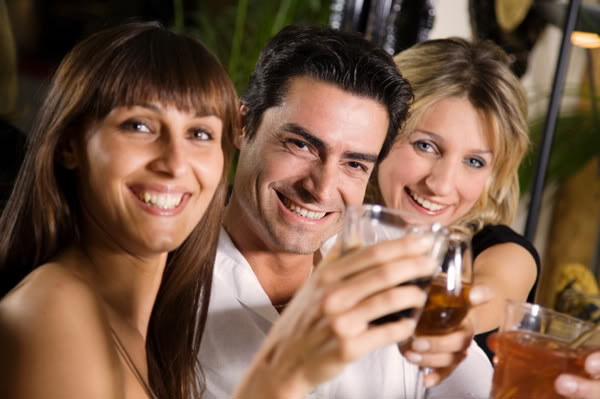 September 20-26, 2009 is Unmarried and Single Americans Week. Today almost 45 percent of the American population is unmarried, up from 28 percent in 1970. Nearly 96 million Americans 18 and older are never-married, divorced, or widowed. Yet many Americans still equate unmarried with unhappy, unhealthy, uninvolved in community life, and unencumbered by family obligations. These stereotypes are all false.

For more information on singles in American, contact fact sheet author Bella DePaulo, author of Singled Out: How Singles Are Stereotyped, Stigmatized, and Ignored, and Still Live Happily Ever After: depaulo@psych.ucsb.edu, 805.565.9582. An expert on the place of singles in society, she also writes the “Living Single” blog for Psychology Today. Dr. DePaulo is a Visiting Professor of Psychology at the University of California, Santa Barbara. Visit her website at www.BellaDePaulo.com.

For information on her research on the contributions of singles versus married people to their family and community, and some of the sources for those differences, contact Naomi Gerstel, Professor of Sociology, University of Massachusetts, Amherst: gerstel@sadri.umass.edu, 413.545.5976.

To learn about the legal status of singles, contact Nancy D. Polikoff, Professor of Law, Washington College of Law, American University, and author of Beyond Straight and Gay Marriage: npoliko@wcl.american.edu, 202.274.4232.

For an understanding of the transitions of adults in and out of singlehood, cohabitation, and marriage, contact Andrew Cherlin, Professor of Sociology and Public Policy at Johns Hopkins University, and author of The Marriage-Go-Round: The State of Marriage and the Family in America Today: cherlin@jhu.edu, 410.516.2370.

For a perspective on single sexuality in midlife and beyond, contact Pepper Schwartz, Professor of Sociology, University of Washington, and author of Prime: Adventures and Advice on Sex, Love, and the Sensual Years: couples@u.washington.edu, 206.543.4036.