By Naomi Gerstel, Ph.D.
Professor of Sociology
University of Massachusetts

Unmarried and singles’ week celebrates the lives of many Americans. In 2010, this group included 99.6 million people — close to half (43.6 percent) of U.S. residents 18 and older. Over their life course, many more people will move in and out of this group. 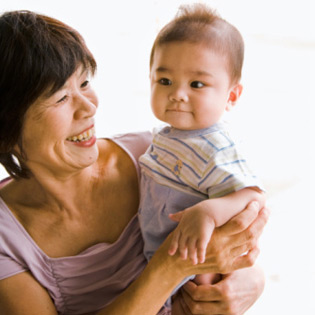 The single and unmarried are a diverse group: Some have not yet married but will eventually do so. Some are divorced or widowed. And some have chosen to live their entire lives single. Some live alone. Some cohabit with a romantic partner. 16.4 million are aged 65 and older, 11.7 million are parents. Though gays and lesbians can now get married in six states, most of the couples living in the 591,300 same-sex households reported to the census are unmarried.

All too often, single and unmarried Americans are ignored when it comes to discussing family issues, especially if they do not have children. Work-family issues are typically thought to be irrelevant to them. The unmarried are typically portrayed as unencumbered by family obligations, or even as self-centered individuals who do not help out in the community the way married couples do. But the facts reveal quite a different story.