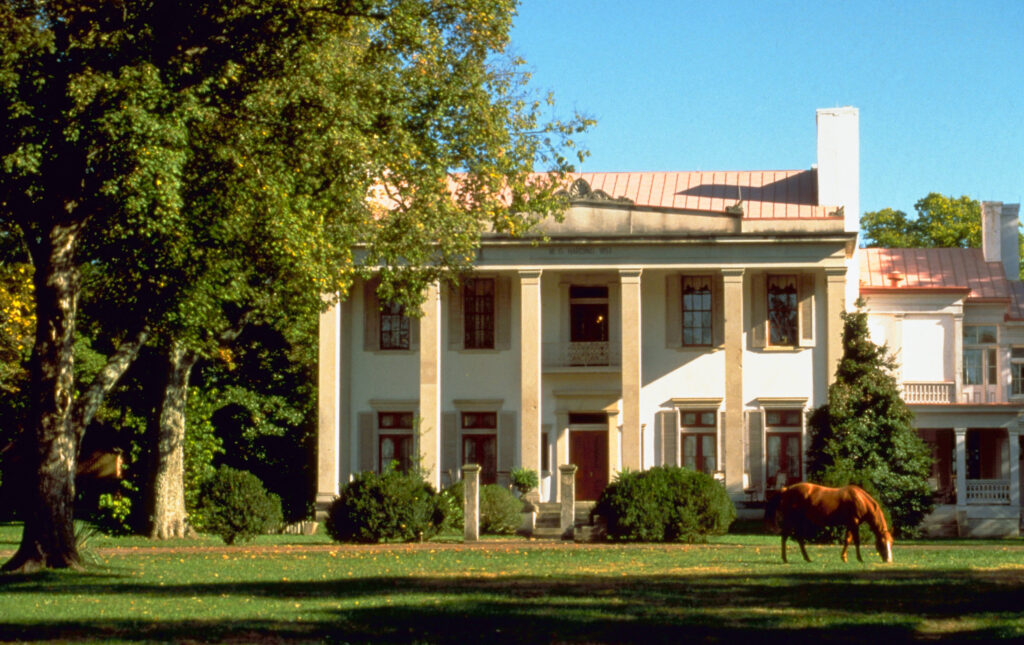 Households headed by older adults have made dramatic gains relative to those headed by younger adults in their economic well-being over the past quarter of a century, according to a new Pew Research Center analysis of a wide array of government data.

Trends over the same period in other key measures of economic well-being-including annual income, poverty, homeownership, and home equity-all follow a similar pattern of older adult households making larger gains, compared with households headed by their same-aged counterparts in earlier decades, than younger adult households, according to the Pew Research analysis.

These age-based divergences of households widened substantially with the housing market collapse of 2006, the Great Recession of 2007-2009 and the ensuing jobless recovery. But they all began appearing decades earlier, suggesting they are as much linked to long-term demographic and social changes as they are to the sour economy of recent years.

For the young, these long-term changes include delayed entry into the labor market and delays in marriage-two markers of adulthood traditionally linked to income growth and wealth accumulation.2 Today’s young adults also start out in life more burdened by college loans than their same-aged peers were in past decades, as documented in a recent Pew Research report.3 At the same time, growing numbers are in college, and college education has been found to confer a significant financial payoff over the course of a lifetime.4

For older Americans, one key change over the past quarter century has been an increase in the share who are employed. The share of adults ages 65 and older who are employed reached an historic low of 10% in 1985 but has since risen to 16% in 2010. Meantime, older adults continue to have the advantage of inflation-indexed Social Security as the anchor of their annual income streams. Today, as in 1984, on average Social Security accounts for 55% of the annual income of households headed by adults ages 65 and older.

Older Americans also have been the beneficiaries of good timing, in the form of the long run-up in home values that enabled them to accumulate wealth via home equity. Most of today’s older homeowners got into the housing market long ago, at “pre-bubble” prices-half purchased their present homes before 1986, according to the 2009 American Housing Survey. Along with everyone else, they’ve been hurt by the housing market collapse of recent years, but over the long haul, most have seen their home equity rise. Moreover, most older homeowners (65%) do not have a mortgage to pay.

For young adults who are in the beginning stages of wealth accumulation, there has been no such luck, at least so far. Among those who are homeowners, many bought as the bubble was inflating. When the bubble burst, many were left with negative equity in their homes.

Household wealth is the sum of all assets (house, car, savings account, 401(k) account, etc.) minus the sum of all debts (home mortgages, car loan, student loan, credit card debt, etc.) of everyone living in the household. People typically accumulate wealth as they age, so large age-based disparities on this measure are to be expected. However, the current gap is the largest in the 25 years that the government has been collecting this data.

The widening of the age-based wealth gap hinges mainly on housing, which is the cornerstone of most households’ wealth.

On another measure of economic well-being-household income-the numbers are less dramatic, but the pattern shows older households again doing better than younger ones, relative to comparable households in earlier years.

Median income is a measure of what is happening in the middle of the population. Poverty statistics reflect what is happening at the bottom, and they tell a familiar story of changes in economic status for young and old.

Although the economic well-being gap between young and old has been widening for decades, the economic turbulence of recent years has accelerated these trends.

Looking at changes from 2005 to 2009, all households had lower median net worth. But the decline for households headed by younger adults was much steeper.

The report describes trends over time for households headed by different age groups in wealth, housing, income and other measures of economic well-being. The two main data sources for this report are both from the U.S. Census Bureau.

The wealth data, including homeownership trends, are drawn from the Survey of Income and Program Participation (SIPP), a panel survey that began in 1984 and for which the most recently published data are from 2009. The report includes some comparisons from 2005 to 2009, a period that approximately reflects the impact of the Great Recession. The national economic downturn, according to the National Bureau of Economic Research, ran from December 2007 to June 2009. SIPP has periodically collected wealth data since 1984 and is considered an authoritative source on the wealth of American households. As with any survey, SIPP estimates are subject to sampling and nonsampling errors.

The income and poverty data for 1967-2010 (reflecting responses from survey years 1968-2011) are drawn from the Annual Social and Economic Supplements to the Census Bureau’s Current Population Survey.

Dollar amounts are adjusted for inflation and reported in 2010 dollars.

Following convention, this report’s wealth figures are measured at the household level and do not reflect any adjustments for the size of the household.

The household income figures are adjusted for the size of the household, details of which are explained in the appendix.

This report was conceived and researched by Richard Fry, senior economist with the Pew Research Center’s Social & Demographic Trends project. The report was written by D’Vera Cohn, senior writer; Gretchen Livingston, senior researcher; and Paul Taylor, executive vice president of the Pew Research Center and director of the Social & Demographic Trends project. Seth Motel, research assistant, produced the charts. The charts were number-checked by Eileen Patten, research assistant; she and Motel number-checked the text. The report was copy-edited by Marcia Kramer. Editorial guidance was provided by Rakesh Kochhar, senior researcher with the Pew Research Center.

For the full report, click on the link below.