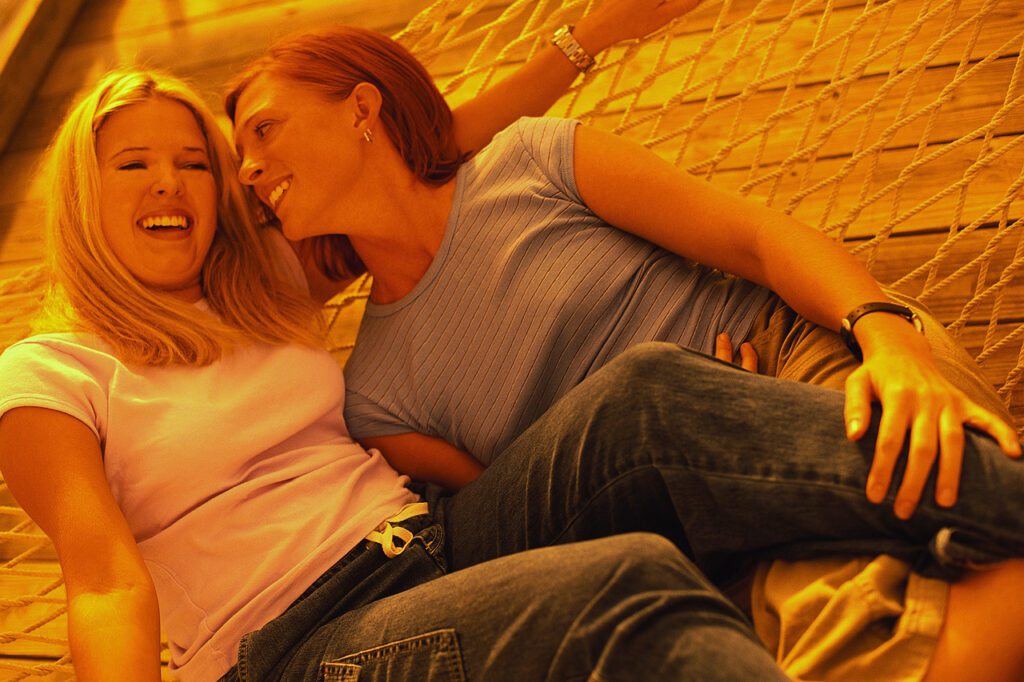 At a time of dramatic change in attitudes towards gays and lesbians in America, a new study released this month in Gender & Society highlights the diversity of gay and lesbian experiences in America. “Midwest or Lesbian? Gender, Rurality, and Sexuality,” by University of Nebraska sociologist Emily Kazyak, puts the lives of rural gays and lesbians under the microscope. Almost 10 percent of gays and more than 15 percent of lesbians in the United States live in rural areas. While 25 percent of same-sex couples are raising children, same-sex couples in rural areas are even more likely than their urban counterparts to have children.

As University of Massachusetts sociologist Joya Misra, editor of Gender & Society, puts it, “the rapidity of changes in attitudes toward gays and lesbians has been stunning. Kazyak’s article helps bring into focus how greater acceptance of gays and lesbians is not simply a phenomenon of big cities – but reflects changes and opportunities in rural communities as well.”

How much change? Researchers at Sociologists for Women in Society and the Council on Contemporary Families recently surveyed how much and how rapidly gays and lesbians have been integrated into mainstream life. Consider these changes in the past year alone:

Are these changes significant for gays and lesbians living in rural areas? Dr. Kazyak’s Gender & Society study, published by Sage Publications, offers answers, based on her examination of the experiences of gays and lesbians who live in rural areas (with populations as small as 2500 people). The University of Nebraska-based researcher focused on rural areas in the Midwest. She finds that rural gays and lesbians enjoy more acceptance than stereotypes about rural life would suggest. In fact, Dr. Kazyak reports that lesbians in rural areas can pick and choose from a wider range of gender behaviors than their urban counterparts. Largely because of the tradition of shared labor in farm families, behaviors and activities that would be considered unfeminine or “butch” among urban women are more widespread and meet greater approval in rural areas.

Dr. Kazyak describes how rural lesbians reported the gender flexibility available to them. One lesbian described the kind of upbringing that is common in rural areas: “I helped my dad a lot on the farm, raising…livestock…I really enjoyed driving the farm machinery! It just empowered me, driving a tractor or truck.” Another woman stated, “Tomboyishness was somewhat more acceptable than it might be somewhere else.” A third pointed out that “farm girls might dress up for the prom, but they also could slaughter a hog.” This flexibility allows lesbians who are drawn to masculine activities or who dress in masculine ways to find more acceptance than they might in an urban or suburban setting.

On the other hand, Dr. Kazyak discovered that gay men felt required to appear more macho than their urban counterparts. One man she interviewed commented on how few rural gay men display the mannerisms that are sometimes associated with gay life in metropolitan areas. He noted how surprised he initially was by “getting flirted with what I thought were straight men….[T]hey weren’t straight men, they were gay men, but they looked very straight, they acted very masculine…. It was, like, this wasn’t what I thought of as a gay man. So being in this town really changed how I thought of myself and the gay community.” Both rural gays and lesbians thought their lives and identities were much different than their urban counterparts.

Dr. Kazyak adds, “Times have changed for gays and lesbians throughout the United States; but there are still many challenges, from the fact that employment discrimination on the basis of sexual orientation remains legal at the federal level and in many states, to the alarmingly high rate of homelessness among gay and lesbian youth.”

Emily Kazyak is Assistant Professor of Sociology and Women’s and Gender Studies at the University of Nebraska-Lincoln. Her research addresses the variations in identities and family relationships of sexual minorities across cultural and legal contexts. In one of her current projects, she examines legal decision making in LGBTQ families and how the lack of legal protection these families often face impacts their well-being. She can be reached at ekazyak2@unl.edu or 402-937-9057.