By Thomas J. Linneman
Associate Professor of Sociology
The College of William and Mary
tjlinn@wm.edu; 804-822-2282. 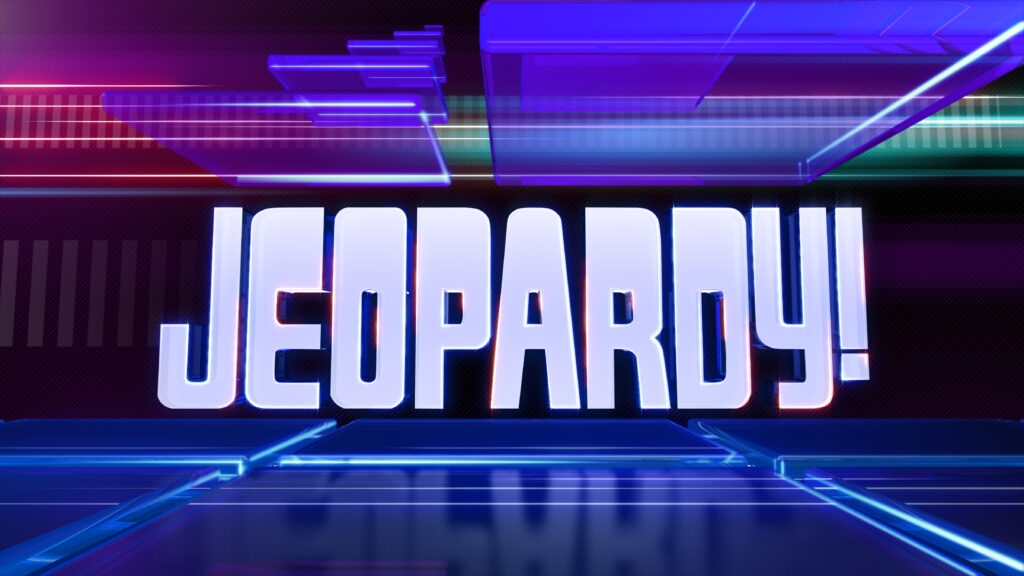 He didn’t provide an answer in question format, but The College of William & Mary’s Thomas Linneman told us how women and men both use uptalk in his new study, “Gender in Jeopardy! Intonation Variation on a Television Game Show,” in the February issue of the journal Gender & Society.

“Uptalk is the use of a rising, questioning intonation when making a statement, which has become quite prevalent in contemporary American speech,” explains Linneman. Uptalk in the U.S. is reported to have emerged in the 1980s among adolescent women in California, aka “Valley Girls,” and it has become more widely used by men and women since then. In his study, Linneman found that, although women do use uptalk more frequently, men use it as well. For men, however, uptalk signals something completely different.

Because uptalk has been associated with a way of talking that makes women sound less confident, Jeopardy! was a useful setting for observing how women and men use the speech pattern. The associate professor of sociology analyzed the use of uptalk by carefully coding 5,500 responses from 300 contestants in 100 episodes of the popular game show. He looked at what happened to speech patterns when contestants – from a variety of backgrounds – gave their answers to host Alex Trebek.  Although the contestants were asked to phrase their response in the form of a question, they used uptalk just over a third of the time. Explaining this variation in uptalk was Linneman’s primary goal.

Men’s uptalk increased when they were less confident, and also when they were correcting women—but not men. When a man corrected another man—that is, following a man’s incorrect answer with a correct one—he used uptalk 22 percent of the time. When a man corrected another woman, though, he used uptalk 53 percent of the time. Linneman speculates that men are engaging in a kind of chivalry: men can be blunt with another man in public, but feel obliged to use a softer edge with a woman.

How do women use uptalk? As Linneman explains, “One of the most interesting findings coming out of the project is that success has an opposite effect on men and women on the show.”  Linneman measured success in two ways: He compared challengers to returning champions, and he tracked how far ahead or behind contestants were when they responded.  Linneman found that, “The more successful a man is on the show, the less he uses uptalk. The opposite is true for women…the more successful a woman is on the show, the more she uses uptalk.” Linneman suspects that this is “because women continue to feel they must apologize for their success.”

As University of Massachusetts sociologist Joya Misra, editor of Gender & Society, puts it, “While many people recognize that uptalk exists, this study does a great job of showing how our speech reflects and reinforces gender inequality. Men use uptalk when they are uncertain while women use uptalk when they are more successful; this insight gives us important clues about how both men and women are responding to gendered expectations.

Thomas J. Linneman is Associate Professor of Sociology at The College of William and Mary.  His teaching and research concentrate on gender, sexuality, the media, social change, and statistics.  He is the author of Social Statistics: The Basics and Beyond, published by Routledge.  He can be contacted at tjlinn@wm.edu or 804-822-2282.