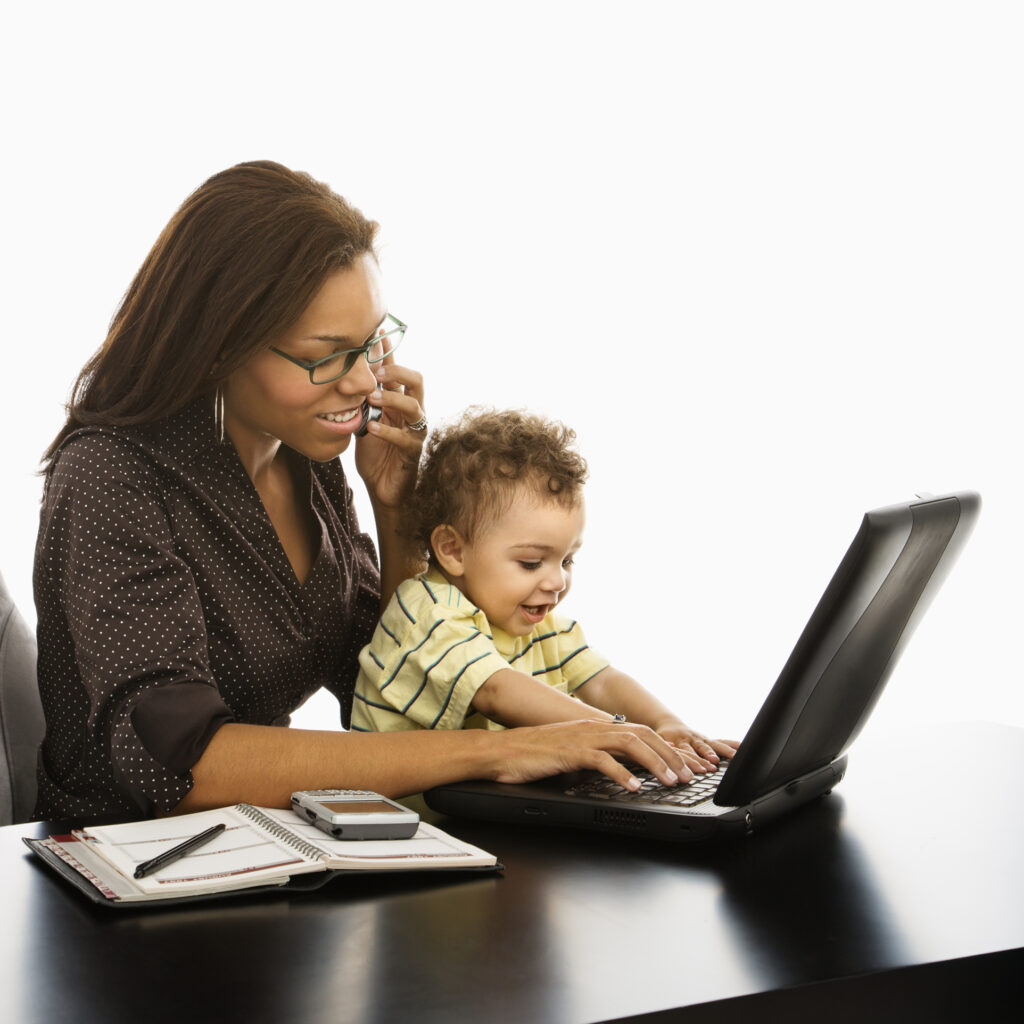 Why do women earn less than men? Research points to a number of different explanations, but one of the central factors remains women’s caregiving responsibilities. The wages of childless men and women have been converging steadily over the last three decades – but mothers continue to earn significantly less, while fathers earn a bit more. These motherhood and fatherhood effects have been stable over time while childless women’s wages have been rising, even though mothers are increasingly likely to be employed.

If we want to promote gender pay equality, we need policies that will reduce wage differences between childless women and mothers. The motherhood penalty may be partly due to lost experience and seniority, particularly if mothers leave the labor force when children are young. But even after controlling for experience, survey research indicates that U.S. women suffer a wage penalty of about 4 percent per child. Both experimental and audit research in the U.S. also show that employers discriminate against women whose resumes indicate that they are mothers.

Leaves also matter – though they need to be constructed in the right ways. Mothers’ employment and wages suffer the most when there is no or very little paid leave. In these cases, mothers may be forced to leave employment to care for infants. Yet employment and wages also may suffer when mothers are offered very long, unpaid/poorly paid leaves, such as three-year “care leaves.” Here mothers lose valuable job experience, and may find themselves in jobs with little prospect for career advancement. Indeed, research in Hungary shows that employers in countries with long leave policies discriminate against mothers, assuming they will leave employment for long periods. We find that motherhood wage penalties exceed six percent per child in countries with less than one year or more than three years of job-protected leave; the per child penalty is only slightly more than one percent per child in countries with around two years of job-protected leave.

Thus mothers’ employment and wages are boosted when leaves are of moderate length and paid well, and also when some leave is reserved for fathers. Such leaves allow parents to care for infants at home, while maintaining their relationship with their workplaces. While relatively few countries have excellent paternity leave policies, we see very beneficial outcomes for mothers where these policies do exist. Sweden offers two weeks, Finland three weeks, and Israel six weeks of paid paternity leave. Mothers face lower wage penalties in these countries.

Our research further explores when policies are most effective. Policies do not operate in a vacuum, but must be understood in relation to existing cultural norms. In countries where there is strong preference for maternal caregiving, policies that boost mothers’ employment and wages have less of an impact. In countries where there is greater acceptance of maternal employment, these policies are more effective.

This is good news for the United States, where cultural attitudes favor maternal employment but policies are very meager in comparison to other wealthy countries. Recent research on California’s paid leave shows positive outcomes for women’s employment and wages. With focused investment on early childcare and education, as well as moderate paid parental leaves for both fathers and mothers, the U.S. could narrow – and possibly eliminate – the motherhood penalty, and with it, the gender gap in wages.