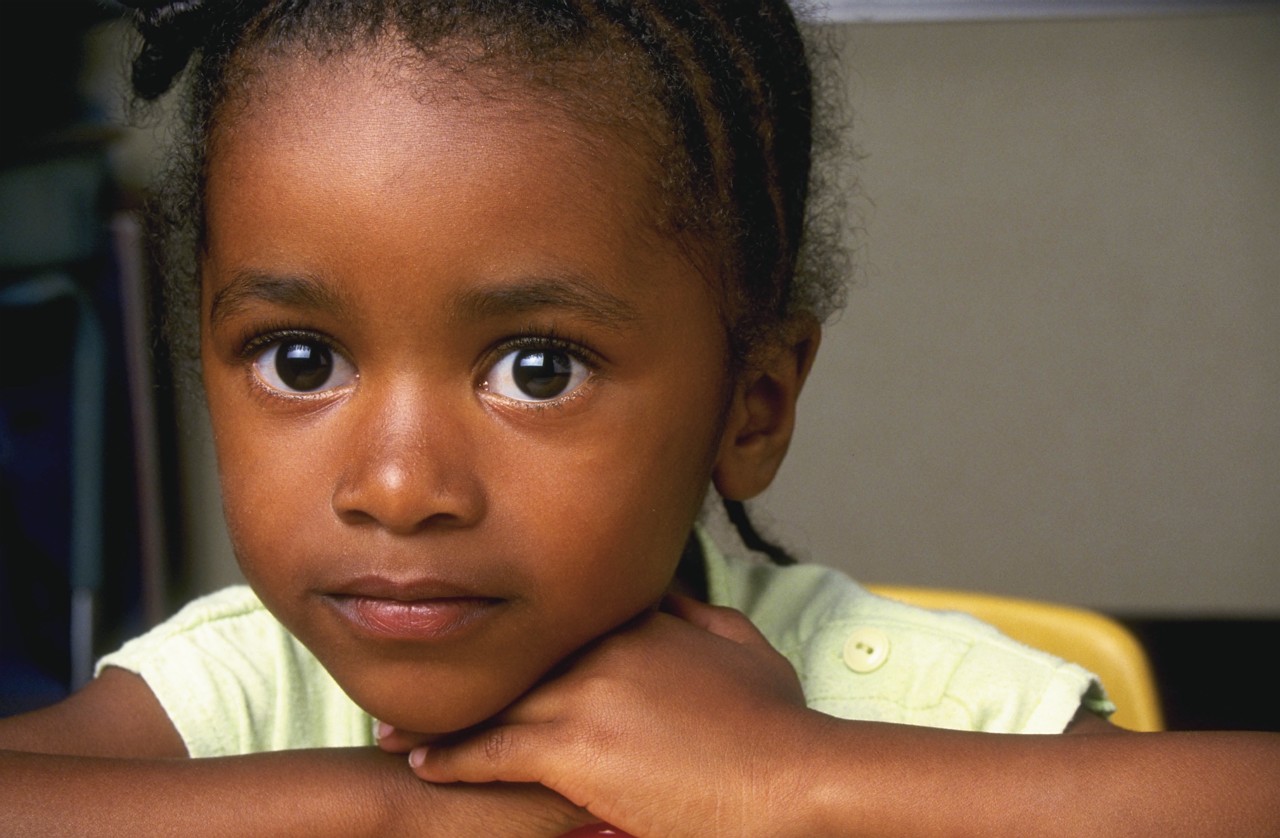 By Stephanie Seguino
Professor of Economics
University of Vermont
stephanie.seguino@uvm.edu; 802.656.0187

First the good news: Gender parity has already been reached in secondary educational enrollment rates in high-income countries and in Latin America and the Caribbean. From 1975 to 2010, the Arab region saw a remarkable rise in the ratio of female to male secondary enrollment rates, from 59 to 98 percent. In Asia and the Pacific region, there are 99 women in secondary education for every 100 men. Africa, too, has seen gains, with the ratio rising from 54 to 85 percent during this time period. And in 53 countries, ranging from Hong Kong to the Caribbean island of Dominica, women are now the majority of students enrolled in secondary schools.

There is also good news on the health front. Parity in life expectancy (taking into account men’s and women’s biological probabilities of long life) has been reached in all regions of the world. That means that in any region, on average, women’s life expectancy relative to the biological goalpost is on par with men’s, and in most regions, exceeds men’s. One caution is that regional averages obscure some disturbing inequalities in individual countries. Women’s relative life expectancy is less than 95 percent of men’s in 26 countries, including Israel and Bahrain.

But these gains in education and health have not translated into economic parity—or at least, not enough to significantly narrow gender gaps. The widest gaps in labor force participation are in several Middle Eastern countries—Syria, Algeria, Iran, Jordan, Saudi Arabia, for example—where men are five times more likely to be in the labor force than women. Compare this to several African countries where parity has been achieved—Rwanda, Burundi, Mozambique, and Malawi. Even in otherwise egalitarian Scandinavia, gender gaps in labor force participation rates persist — with only 88 Norwegian women in the labor force for every 100 men, followed by 87 per 100 in Finland.

One reason gender gaps in labor force participation persist is women’s greater responsibility for the care of children. (In African countries, where parity has been achieved, many women farm family land, making it easier to combine work with childcare). Without policies that support men’s shared role in childcare or that make it easier to combine paid work and family care, women are not in a position to spend as much time earning income as men.

Even among women and men who are in the labor force, women are more likely to experience unemployment than men. In the Caribbean, for instance, despite the fact that women comprise over 70 percent of students enrolled at the University of West Indies and, on average, have more education than men, they are twice as likely as men to be unable to find a job. The Great Recession that began in 2008 has been especially hard on women in the Euro area. In Greece, one of the worst hit countries in that region, women’s Depression-level unemployment rate is 31 percent, compared to 24 percent for men. And in the US, where the crisis was labeled a “mancession” because men were the first to lose jobs, married mothers have had a harder time finding a job after being laid off than married dads and earn less once they do find work.

Nor have women’s educational gains wiped out the gender pay gap, even in countries where women earn more degrees than men. In South Korea, for example, despite the virtual elimination of educational achievement differences between men and women, the median earnings of full-time female employees are still 40 percent lower than men’s. Because of the wage gap in the US, women have to work 52 years to earn the same income men earn in 40 years.

Strong gains in educational equality have also failed to translate into equal voice in political decision-making. In only a handful of countries do women hold a share of parliamentary seats that comes close to representing their proportion of the population. The global average in 2010 was 19 percent, ranging from a low regional average of 8 percent in Arab countries to a high of 26 percent in rich countries. (Sweden stands out amongst rich countries at 45 percent, surpassed only by Rwanda at 56 percent)

It is clear that attaining educational parity – or even superiority – does not ensure economic and political parity for women. And one worrying trend is that in fully 96 of the 135 countries where gender employment gaps have narrowed since 1991, this convergence is partly accounted for by declines in men’s employment rates. In some countries, men’s access to work has declined precipitously (by as much as 23 percentage points in Moldova, for example). Equalizing men’s and women’s employment rates or wages through the erosion of male well-being is hardly a viable basis on which to achieve the benefits of gender equity.