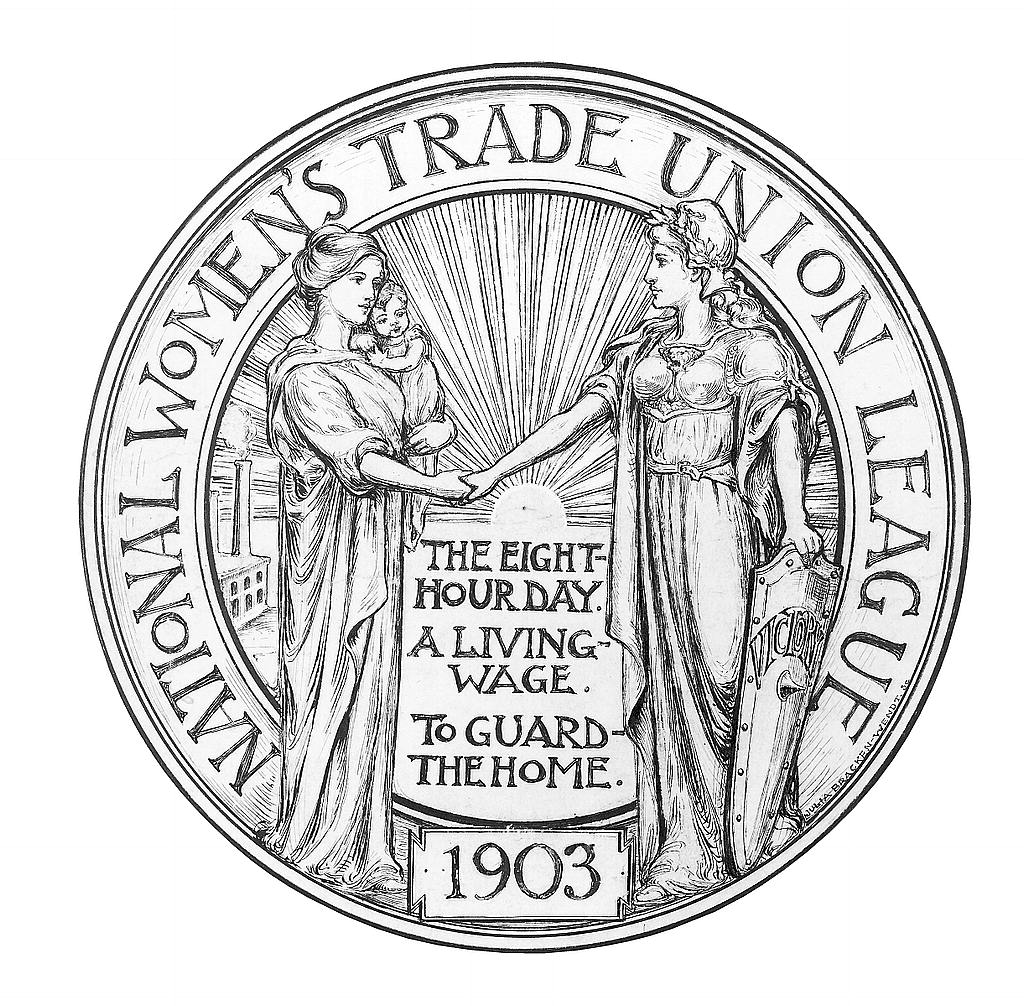 The Equal Pay Act is often presumed to be an accomplishment of the feminist movement of the 1960s. In fact, it was spearheaded by female trade unionists, who first introduced the bill in 1945 as an amendment to the 1938 Fair Labor Standards Act. The bill was defeated, largely because of staunch opposition from business interests, but a coalition of labor activists reintroduced it every year until it finally passed in 1963.

The bill originally required “equal wage rates for work of comparable character on jobs the performance of which requires comparable skills,” wording that would have forced employers to pay women in traditionally sex-segregated jobs as much as men with comparable skills in traditionally male occupations. The 1963 act that finally passed was a compromise that instead required equal pay for “equal work.” Given the pervasiveness of job segregation by gender, this weakened requirement for equity ensured that the law had a far more limited impact.

Had the unionists gotten their way, the gains for women workers since 1963 would have been more evenly distributed along class lines. Whereas for elite professionals and many other college-educated workers, job segregation by gender has been substantially reduced in the past half-century, the extent of segregation in working-class jobs is just as high as it was in 1963.

Most non-college educated women remain trapped in the pink-collar ghetto, working as waitresses, child care and eldercare workers, or as clerical and retail sales workers. In such jobs women are typically paid at or near the minimum wage, often without even basic benefits like paid sick days, and with few opportunities for advancement. If the Equal Pay Act required equal pay for comparable work, child care workers, a traditionally female-dominated job, could not be paid less than zookeepers, for example.

Although female unionists led the campaign for the Act, at the time they were woefully underrepresented in the organized labor movement. In 1960, 24 percent of U.S. workers were unionized, but women made up only 18.3 percent of union members. Half a century later, in 2012, women make up nearly half (48.3 percent) of the U.S. workforce and nearly as large a proportion (45.0 percent) of all union members. Yet at the same time, the power and reach of unions have declined dramatically. Today, only 11 percent of American workers are union members, and in the private sector, the figure is below seven percent.

The simultaneous decline in union power and rise in female representation among unions reflects the massive expansion – starting in the 1960s and 1970s – of public-sector unionism, alongside the massive contraction of private-sector unionism over the same period. Women are overrepresented in public sector employment, making up a large majority of workers in fields like education, health care, and government administration- all now highly unionized sectors. In contrast, private-sector union membership is far more male-dominated, with strongholds in sectors like construction, utilities, transportation and manufacturing.

Employers have successfully attacked private-sector unionism in the past few decades, and unionization rates have fallen apace. By contrast, until very recently public-sector unions remained largely intact. But starting in 2011, a wave of state-level legislation weakening collective bargaining rights for public sector workers has directly targeted teachers and other unionized female-dominated occupations. These attacks will roll back many of the gains women made since the 1960s. In 2012, the average hourly earnings of unionized women stood at $24.18, compared to $18.74 for nonunion women workers. Unionized workers also are much more likely than their nonunion counterparts to have access to benefits like employer-sponsored health insurance, paid sick days, and pensions. And union workers have more job security as well.

The labor movement has fought to improve women workers’ situation throughout American history. And today, women have a bigger stake than ever before in the survival of unions – which now face unprecedented attacks and are virtually threatened with extinction. As we commemorate the 50th anniversary of the Equal Pay Act, we should not only recall the history of women in unions but also consider the potential impact of ongoing union decline on women working today.