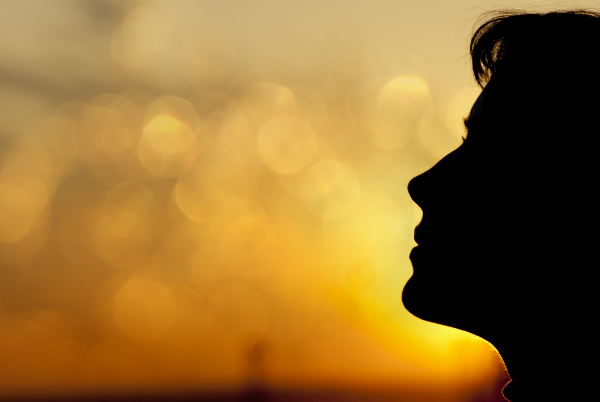 Today the Council on Contemporary Families releases the third set of papers in a three part symposium marking the 50th anniversary of the Civil Rights Act. The first two sets of papers described changes in America’s religious and racial-ethnic landscape in the half century since it became illegal to discriminate on the basis of religion, skin color, national origin, race, ethnicity or gender.

It’s appropriate that we turn last to how women have fared since passage of the Civil Rights Act, because the addition of the word “sex” was a last minute addition to the bill. Opponents hoped — and supporters feared — that threatening to make discrimination on the basis of sex illegal would kill the bill, and when it passed anyway, few policymakers took the sex provision seriously. Although the Equal Employment Opportunity Commission immediately moved to ban job ads that specified a particular race, it refused to do the same for the sex-segregated want ads that were the norm in 1964.

Not until 1968 did the New York Times eliminate its “Help Wanted: Male” and “Help Wanted: Female” sections of the newspaper, and not until 1973, in Pittsburgh Press Co. v. Pittsburgh Commission on Human Relations, did the Supreme Court rule that printing separate job listings for men and women was illegal. Since then, however, the changes in women’s social status, legal options, and economic opportunities have been dramatic, as Max Coleman of Oberlin College describes in his report, “Civil Rights for Women, 1964-2014.”

Things have changed in the home as well as the House. In 1970, one survey found that 80 percent of wives felt it was “much better” when “the man is the achiever outside the home and the woman takes care of the home and family.” Today 62 percent of all Americans, and 78 percent of young women, prefer a marriage where husband and wife share breadwinning and homemaking.

But women have not shattered the glass ceiling. In law firms, only 15 percent of equity partners and five percent of managing partners are women, and women comprise less than five percent of Fortune 500 CEOs. In her contribution to the symposium, “Dilemmas Facing High-Achieving Career Women,” Joan Williams (University of California, Hastings College of the Law) calculates that at the current hiring rate, “it would take 278 years for equal numbers of men and women to be CEOs.” Williams describes four distinct patterns of gender bias that high-achieving career women encounter.

Up until 1980, the average female college graduate, working fulltime, earned less than the average male high school graduate. That is no longer true, yet at every educational level, Coleman reports, women earn less than men with the same credentials.

Women in low-wage jobs and women who lack a college degree experience a lower gender wage gap than their more educated and affluent counterparts, but they are much more economically vulnerable, and they have been losing ground in relation to high earners of both sexes. Most women still work in traditionally female occupations, which pay less than traditionally male jobs requiring comparable skills. In fact, working-class jobs are as segregated today as they were in 1964. Women are more likely to live in poverty than men, and they constitute 62 percent of all minimum wage workers.

A key source of wage disparities and discrimination against women today is motherhood. In 1978 the Civil Rights Act was amended to make it illegal for employers to exclude pregnancy and childbirth from sick leave and health benefits. But the United States is still the only industrialized country that does not guarantee subsidized, job-protected leave for new mothers. As a result, many women are forced to quit or cut back on work when they give birth, creating a lifetime earnings penalty. Even mothers who do not cut back are regarded with suspicion by employers, who are less likely to hire such women, and, if they do, offer them lower wages than other employees.

Men do not face the same automatic discrimination when they become fathers — and some actually receive a fatherhood bonus — because employers assume that men, unlike women, will work even harder after they become parents. But new research shows that men face similar penalties to women when they request leave or flex time in order to meet their family obligations. This suggests that a future goal for equal rights advocates and pro-family activists might be eliminating discrimination on the basis of caregiving status as well as continuing the battle against racial, ethnic, religious, and gender bias.

For more detailed information about fifty years of changes in civil rights, read today’s papers papers (on civil rights for women and career women) in the CCF Civil Rights Online Symposium on Women’s Changing Social Status since the Civil Rights Act (links on right top sidebar). Stephanie Coontz was convener and editor of this symposium. The authors along with Stephanie Coontz are available for further information.