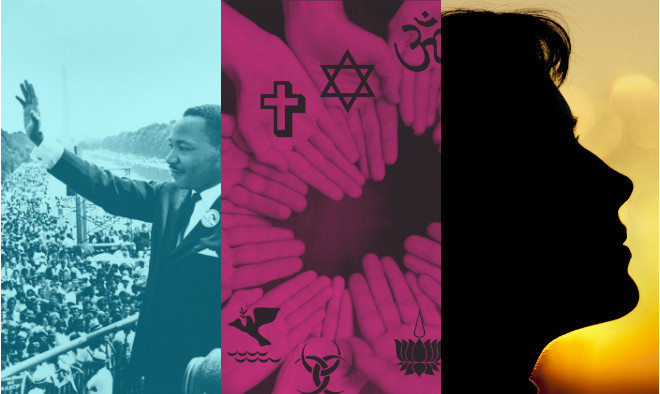 Then. On February 10, 1964, the House of Representatives passed the Civil Rights Act, which made it illegal to discriminate against individuals on the basis of race, national origin, religion, or gender, and sent the bill on to the Senate. Today, few politicians would explicitly defend people’s right to discriminate in hiring and pay, but 50 years ago opposition to the bill was fierce. Segregationists in the House tried for almost three months to keep the bill bottled up in committee, and when the bill was finally sent on to the Senate, Senator Richard Russell spoke for many Americans when he vowed to “resist to the bitter end any measure or any movement which would have a tendency to bring about social equality” or the “intermingling” of the races. For 54 days the bill was blocked in the Senate by a filibuster. A vote to override the filibuster narrowly passed only after Senate leaders introduced a compromise that weakened the bill. On July 2, 1964, the bill was finally signed into law. An Equal Employment Opportunity Commission was set up to implement the measure.

Now. The Council on Contemporary Families asked a dozen researchers to discuss what has changed in the past half century for each of the populations affected by the law – religious groups, racial and ethnic minorities, and women. On, February 4, the Council released an update on the changing religious landscape of America. On February 5, researchers described the rearrangements of racial and ethnic relations since 1964. And on Thursday, February 6, we reported on the progress of women since passage of the Civil Rights Act.

For more detailed information including figures and graphs that illustrate fifty years of changes in civil rights, we invite you to read the CCF Online Symposium on Civil Rights. Stephanie Coontz was convener and editor of this symposium. The authors along with Stephanie Coontz are available for further information.

Changes in America’s Racial and Ethnic Composition Since 1964

Are African Americans Living the Dream 50 Years After Passage of the Civil Rights Act?

The State of Latino Children