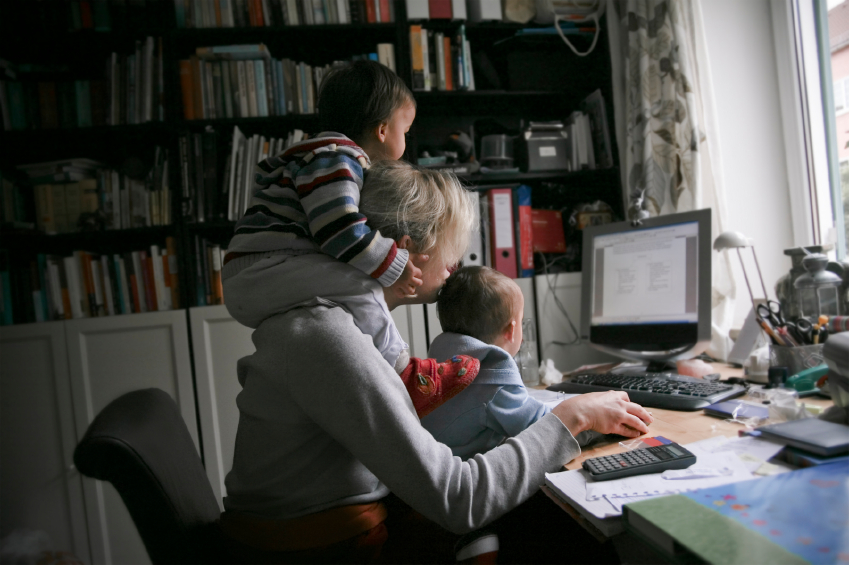 But America has higher proportions of poor and low-income children than other developed nations, and poverty explains more differences in parenting practices than family structure.

MIAMI, FL, January 28: A briefing paper released by the Council on Contemporary Families today analyzes recent data on parenting practices compiled by the U.S. Census Bureau. Sandra Hofferth, Professor, Family Science, at University of Maryland’s School of Public Health, notes that although the Census Report found some differences by family type, most American parents — married, divorced, or single — read to their children, monitor their children’s media youth, and engage their children in extra-curricular activities.

Overall, reports Hofferth, more than 90 percent of American children were read to during the week. Married parents reported reading to children aged 3-5 an average of 6.8 times a week, compared to 6 times a week for single parents of children the same age. “About half of all 6-17 year olds ate breakfast with their family at least 5 days per week. Nine out of 10 parents of children under 12 had rules about television viewing. And one-fifth to two-fifths of all children participated in sports as an extracurricular activity.”

Such income differences are especially worrisome, Hofferth writes, because more than one-fifth of children of all ages, and more than a quarter of children under age six, live in families with incomes below the poverty line. Another recent report finds that more than half of students in U.S. public schools now come from low-income families.

The negative impact of poverty on parents’ involvement in extracurricular activities may be especially strong in the United States, which has higher levels of extreme poverty than other developed nations, suggests Virginia Rutter, a sociologist at Framingham State University and a Senior Scholar at the Council on Contemporary Families. A recent study of the United Kingdom found that poor parents were equally engaged with their children as middle class parents, despite fewer material resources. The lower level of support systems for low-income families with children in the U.S. may help account for such differences, notes Rutter.

This release is online here.