Members In The News

Also, check out this feature in Rutgers-Camden News Now: https://news.camden.rutgers.edu/2021/04/additional-student-loan-debt-cancellations-needed-says-sociologist/

Read his thoughts in his new essay for Aeon, “Modern culture blames parents for forces beyond their control“

Read her op-ed in the Chicago Tribune: “A new Works Progress Administration could create ‘learning pods’ for all schoolchildren.“ 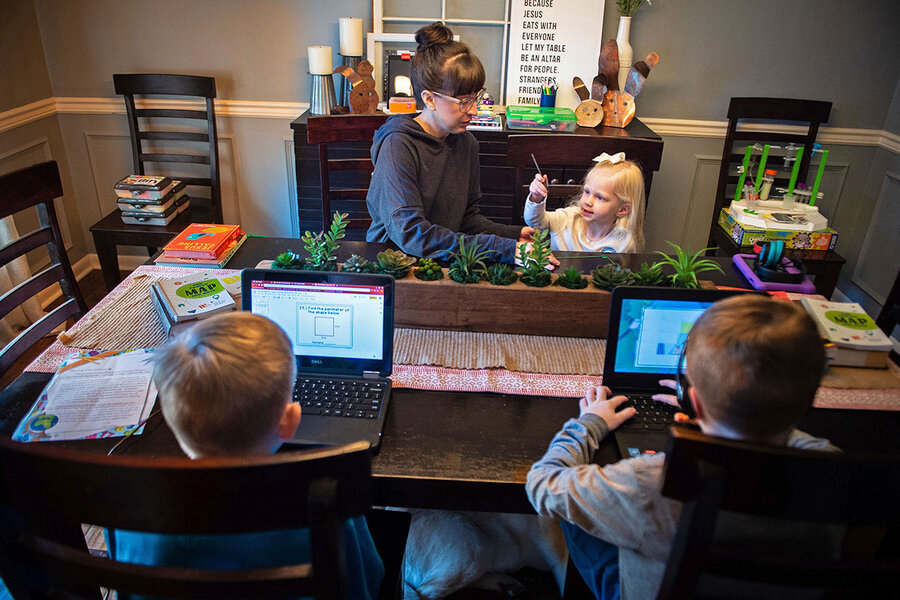 Parents often rely on their networks for child care, but how has that changed since COVID-19? CCF’s Executive Director Jennifer Glass has some thoughts in The Christian Science Monitor’s “‘I can’t keep this up much longer’: Parents struggle with pandemic strain.”

UPDATE: read more coverage of CCF’s latest brief report in the Boston Globe’s, “Men are taking on (slightly) more household chores during pandemic,” as well as The Washington Post’s, “The pandemic didn’t create working moms’ struggle. But it made it impossible to ignore.”