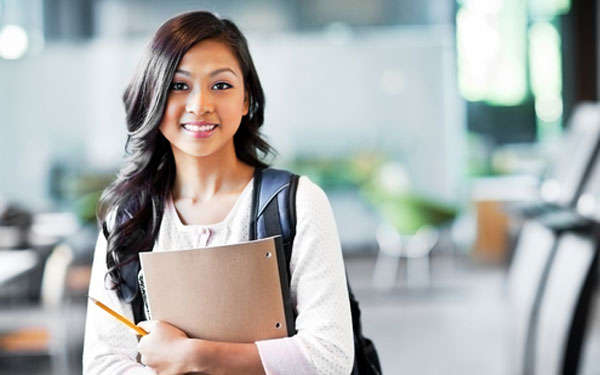 CCF offers internships through its network of Board Members.  The internship program offers students and recent graduates the opportunity to contribute to a project related to CCF’s mission of providing the press and public with the latest research and best-practice findings about American families.  In keeping with this mission, CCF interns focus on one or more projects that are determined by CCF’s Director of Research and Education to be of scholarly and public relevance.  Many interns will have the opportunity to work not only with their advisor but also with national leaders in their project’s content area. Internship projects typically involve a process of peer review: first edited and supervised by their advisor, and then edited and reviewed by CCF’s Director of Research and Education and/or by the CCF’s Communications Team. Most interns will have the opportunity to attend and participate in CCF’s annual conference, typically held in April of each year.

A candidate must be recommended and supervised by a member of CCF’s Board of Directors.  Candidates must also be a graduate student, an undergraduate student, or have graduated from college within 6 months of beginning the internship.

Interns are expected to work between 8 and 15 hours a week during the academic term(s) (quarter or semester) of their internship period.  Interns may receive academic credit if an agreement is made between the CCF Board Member who will be supervising their internship and the intern’s college or university. This internship is unpaid, but interns receive a free one-year membership to CCF (including membership in the CCF listserv and CCF e-briefings), as well as involvement and volunteer opportunities at the CCF conference. Registration for the CCF annual conference that coincides with their internship period is free to all CCF interns.

Candidates should make sure to consult with the member of CCF’s Board of Directors who will be supervising the proposed internship to see about any additional application requirements. Candidates are required to complete the CCF College Internship Application Form and email it along with any additional application items, such as a writing sample, to their CCF Board Member/Advisor for review of the materials. After candidates have received approval from their CCF Board Member advisor, the Board Member advisor should then submit the completed application via email to ccf-admin@utexas.edu. Incomplete applications will not be reviewed. Documents should be submitted using the following naming protocol: lastname.firstname.ccfinternship.title-of-document.doc.

CCF interns have served for periods ranging from a semester to a full academic year, often conducting research under direction of Stephanie Coontz, CCF’s Director of Research and Education.  Some have had their research briefing reports published online, for instance, “Are Some Millennials Rethinking the Gender Revolution? Long-Range Trends in Views of Non-Traditional Roles for Women,” “Civil Rights for Women, 1964-2014,” and “A Review of National Crime Victim Victimization Findings on Rape and Sexual Assault.”

Students have also worked on media projects such as the CCF Annual Media Report. Students also work on fact sheets such as “How Color Blind is Love? Interracial Dating Facts and Puzzles” and fact sheets that we publish on anniversaries and holidays relevant to families, such as Older Americans Month: Valuing the Contributions of America’s Elders.

Applications are due at least one month prior to desired start-date.