Zach Meisner thrives in the ambiguous perceptual spaces of abstraction. The sculptures, light studies, and experimental music in Film and Volume articulate Meisner’s evolving interests over the past decade. The sheer diversity of forms presented in this exhibition reflect Meisner’s dedication to a persistent practice of observation over extended periods of time. In some instances, refurbished objects born years prior make their comeback in new works, having been taken apart and put back together again in new and distinct ways. In his more recent works, Meisner explores the understudied values of light—its shape, its heft, its elasticity, and its volume—by layering acrylic film onto windows and carved wooden forms. Perceptual oddities arise in the interactions between his various artistic productions. In Film and Volume, Meisner encourages viewers to embrace this generative expanse between sensation and language. 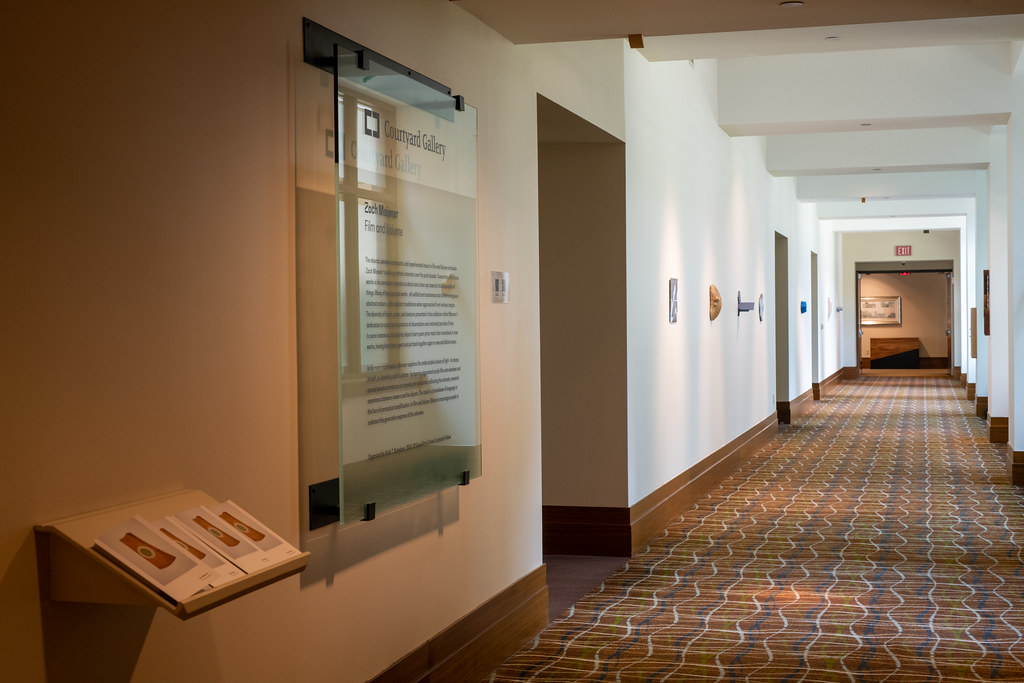 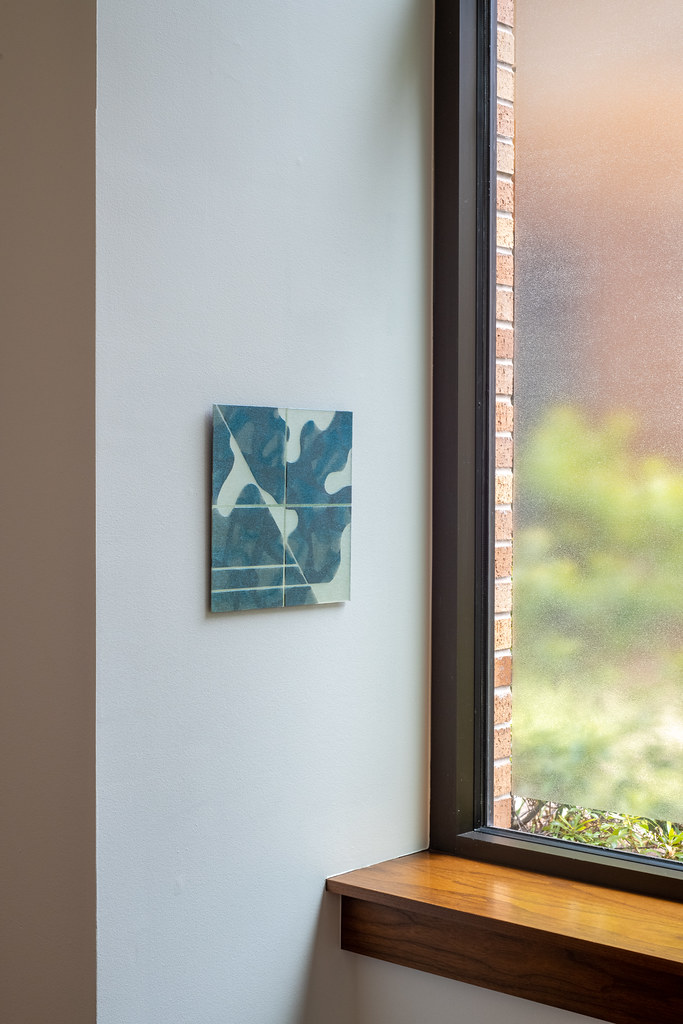 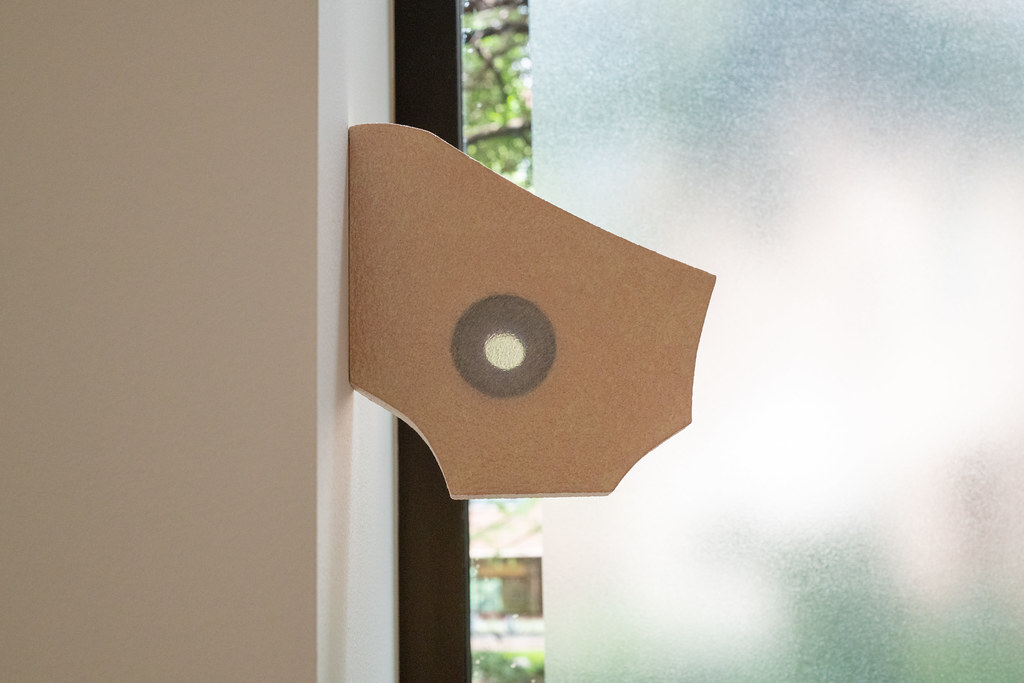 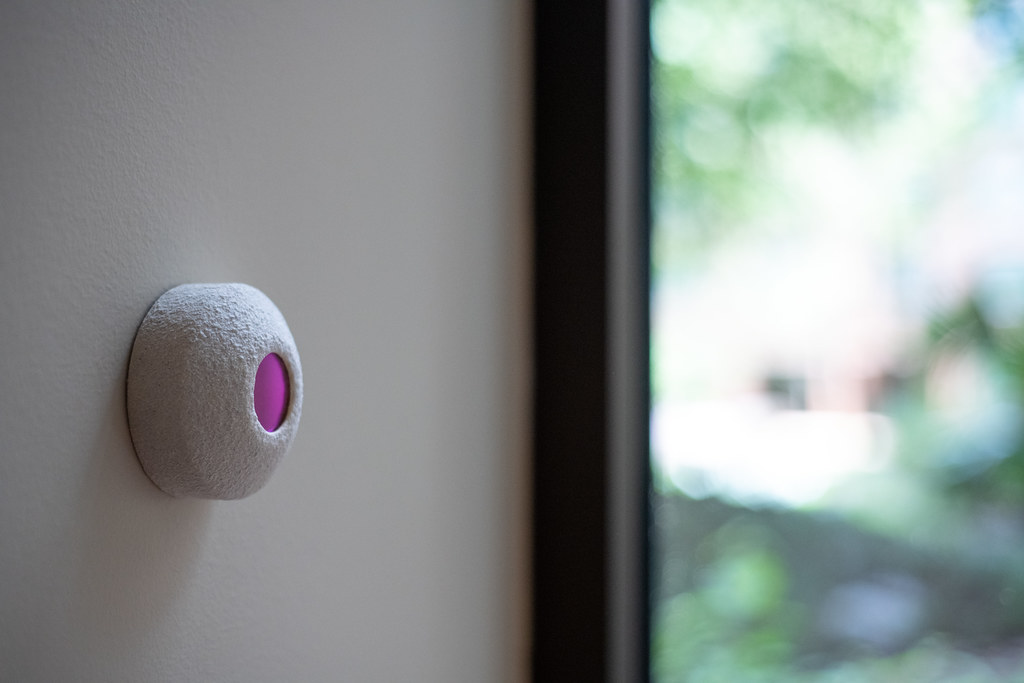 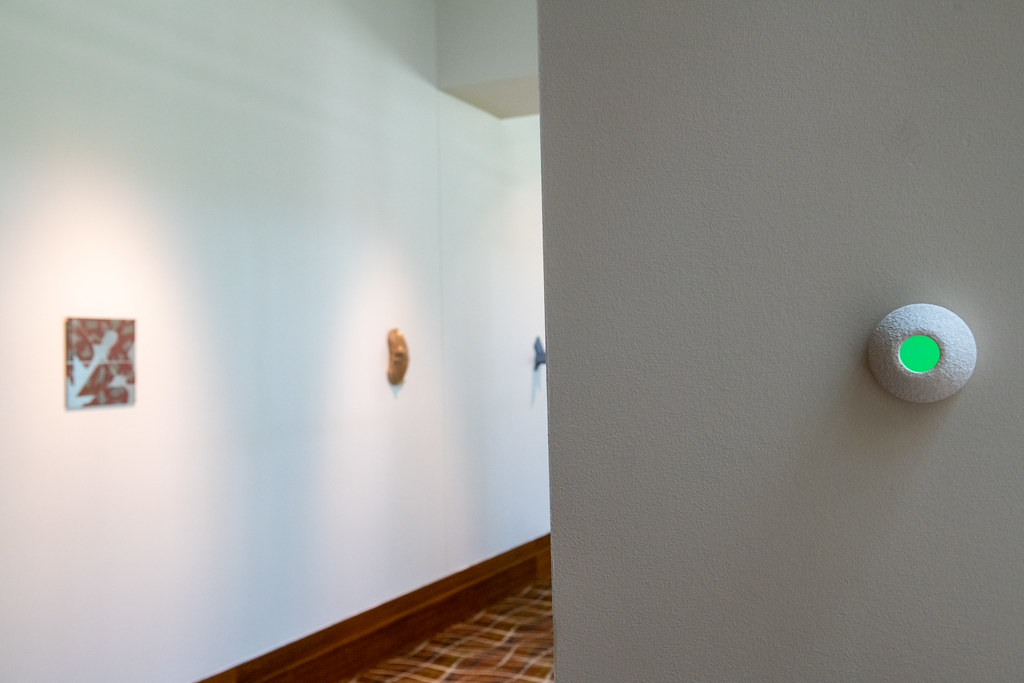 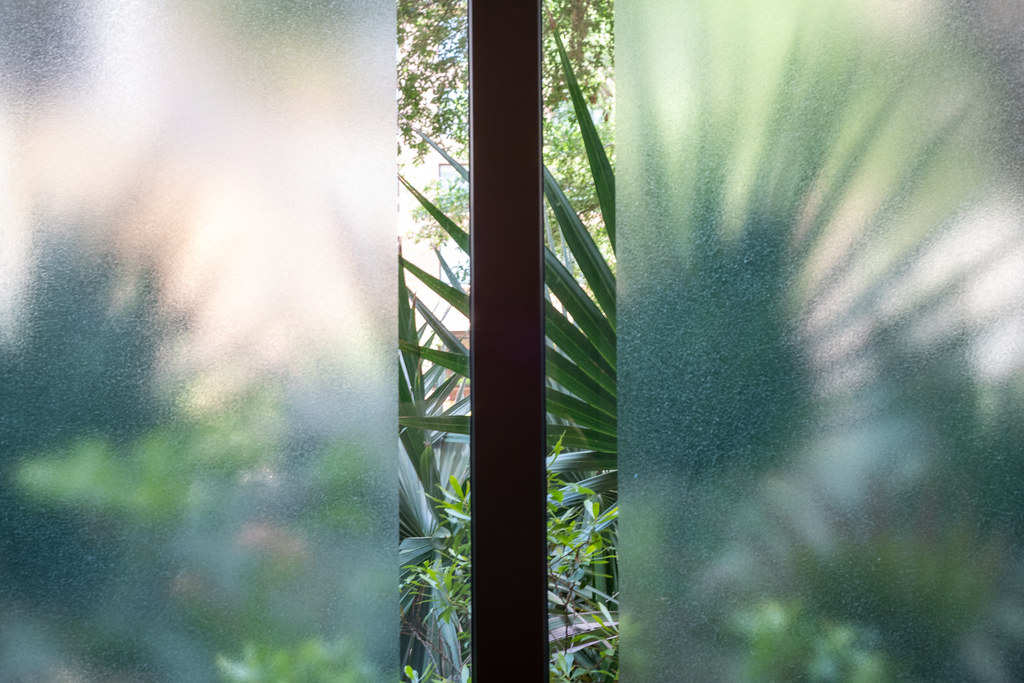 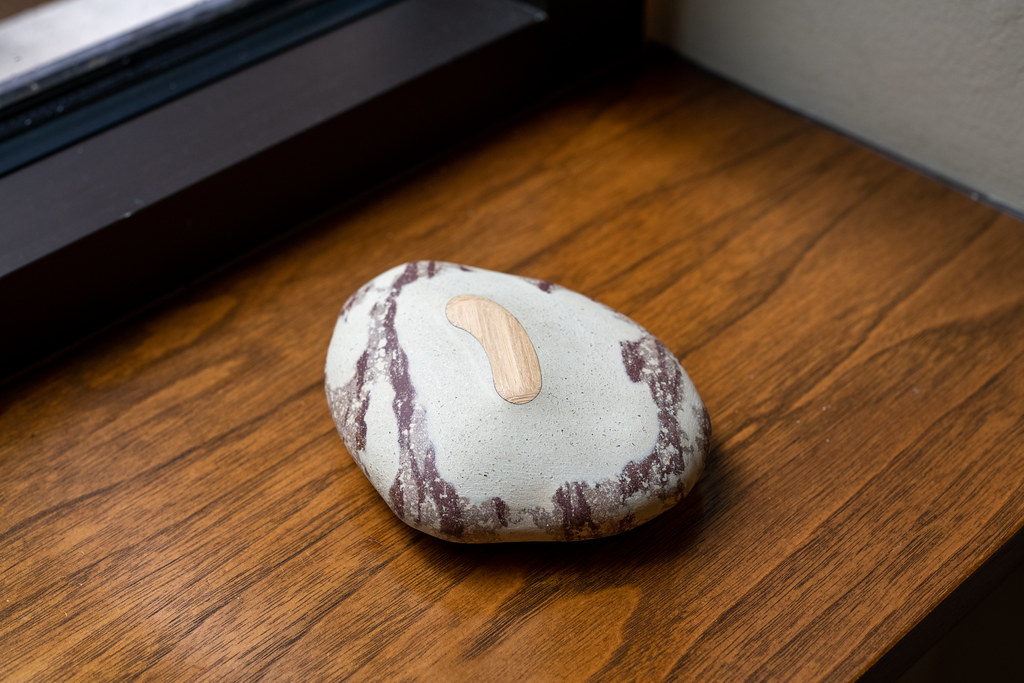 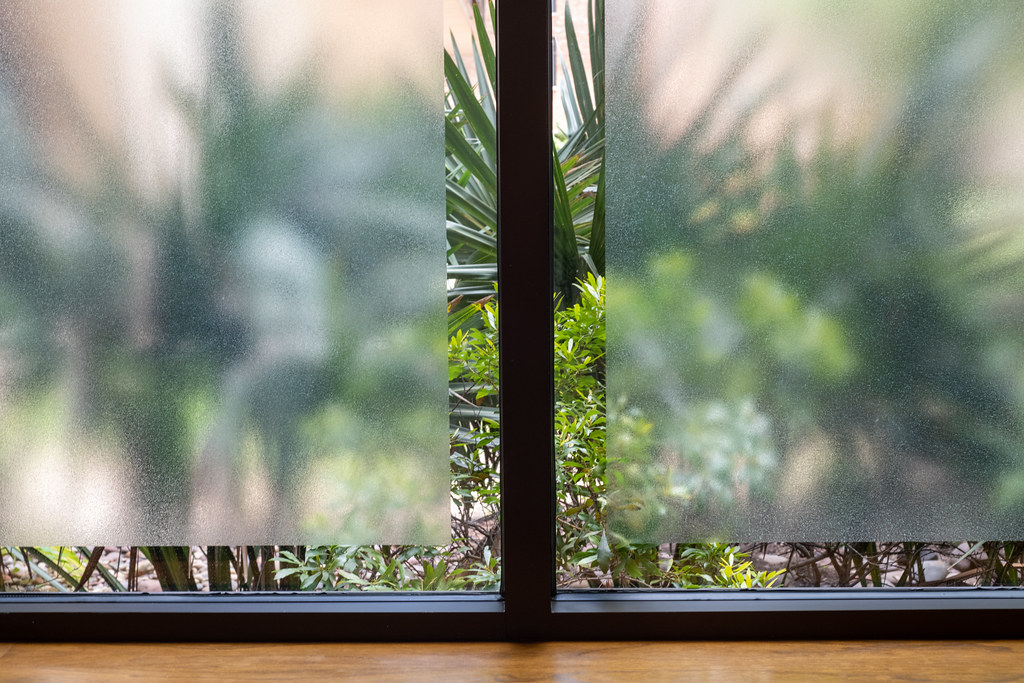 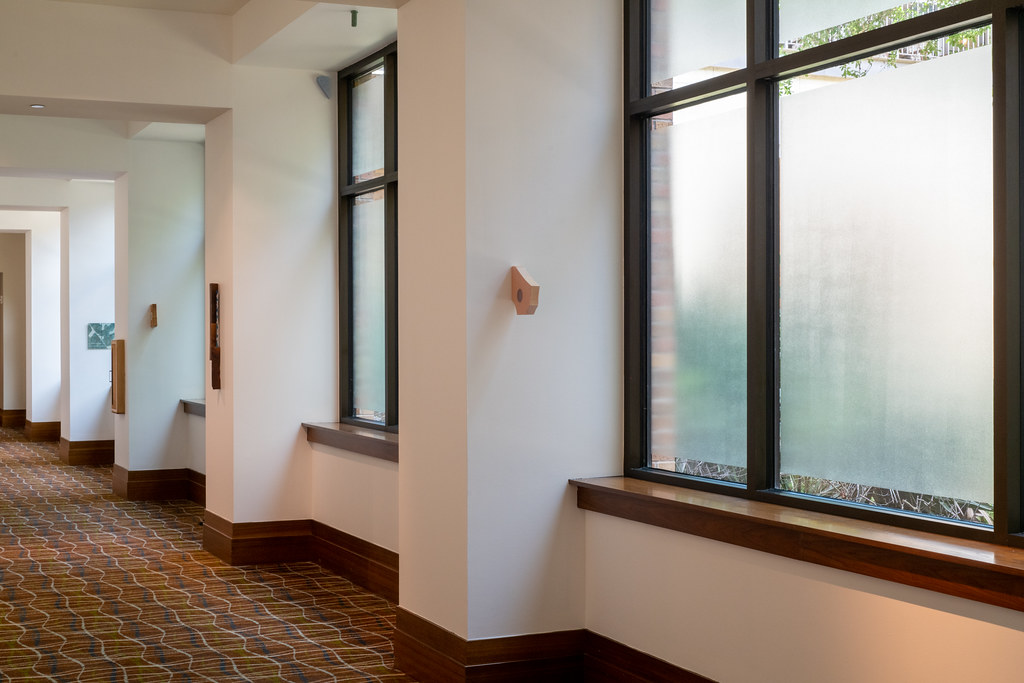 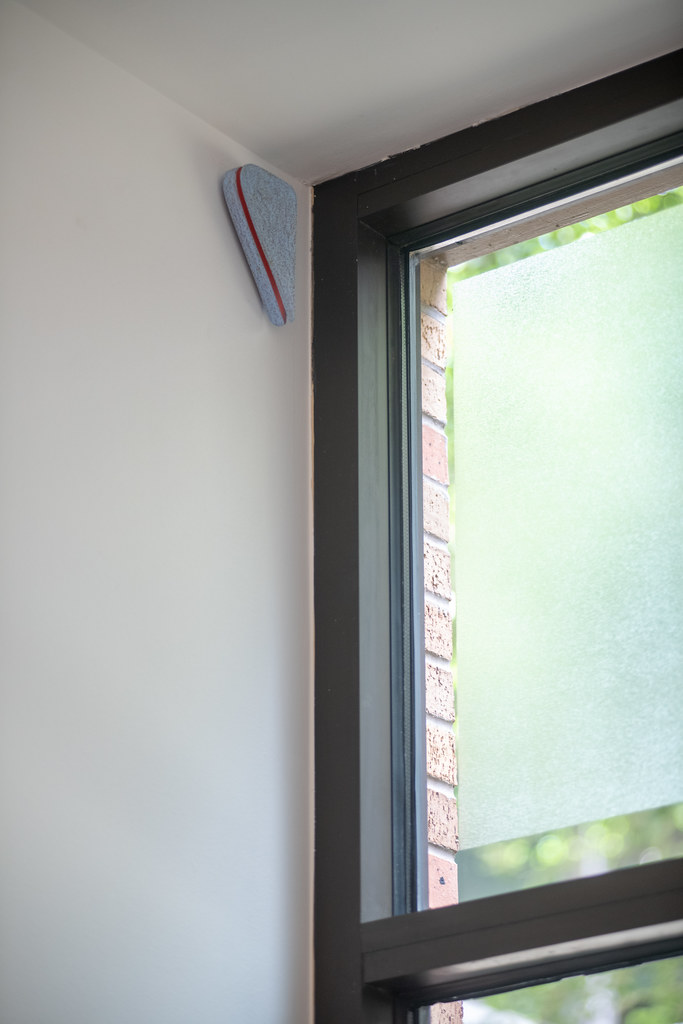 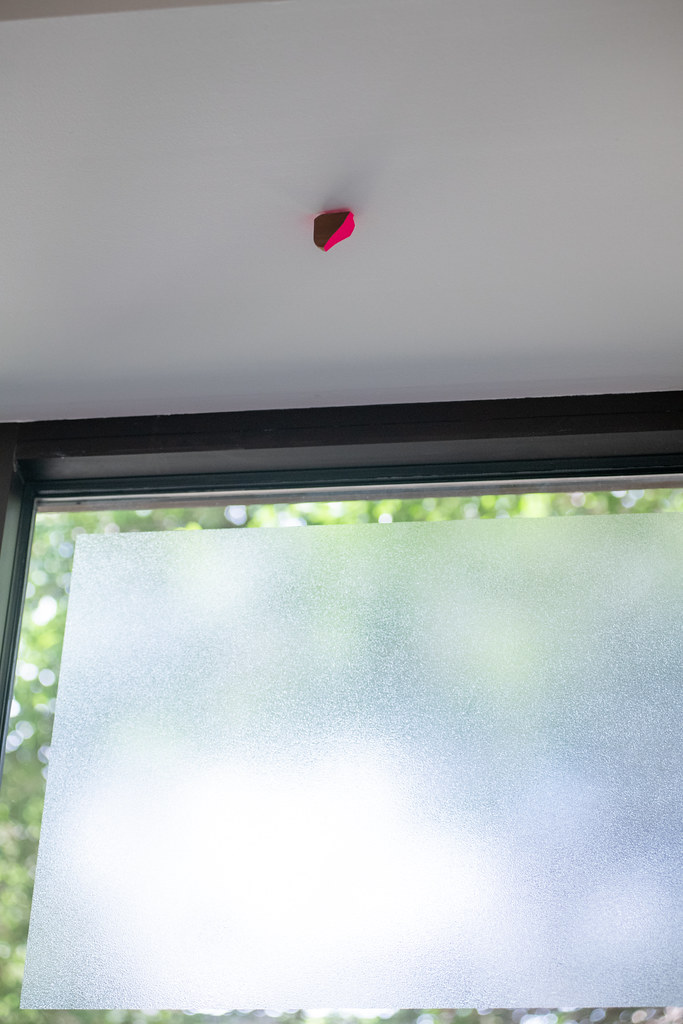 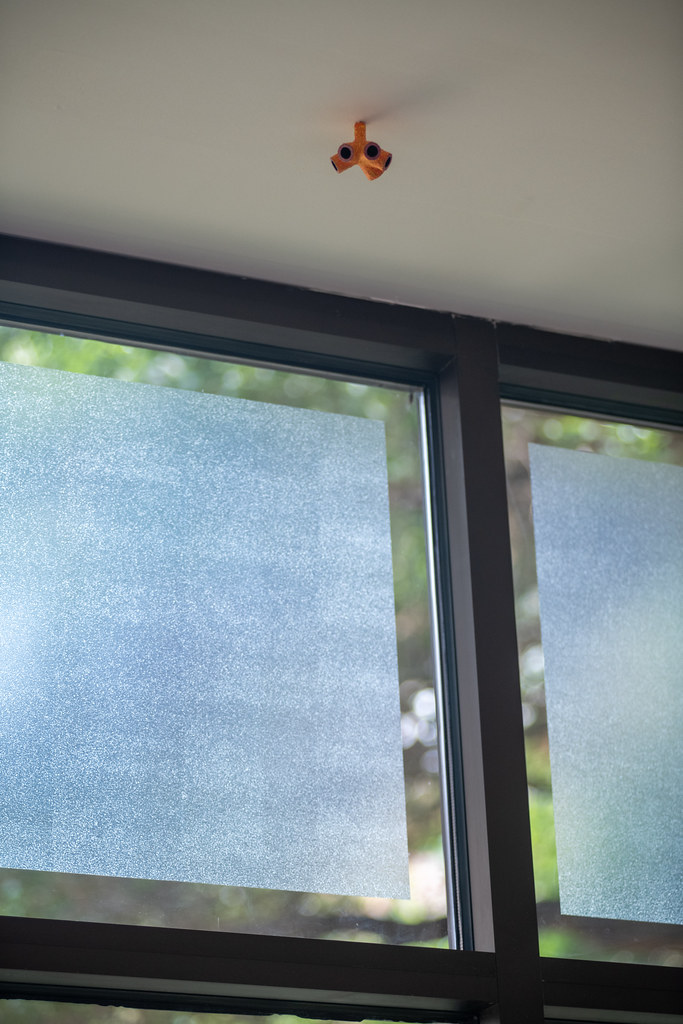 Zach Meisner (b. 1984, Taos, NM) earned a BFA from the School of the Art Institute of Chicago (2012), and an MFA in Fine Art from The University of Texas at Austin (2017). His work has been exhibited at MICKEY, Chicago, IL (2019); The Dude Ranch, Austin, TX (2019); Texas State Galleries, San Marcos, TX (2017); Visual Arts Center, Austin, TX (2017); and Victory + Mo Gallery, Brooklyn, NY (2016); amongst others. He was a recipient of the Louis Comfort Tiffany Foundation Award (2017) and a Fellowship in Visual Arts from the Luminarts Cultural Foundation (2014). He is currently an Assistant Professor of Practice in the Department of Art and Art History at The University of Texas at Austin.

Kaila T. Schedeen (b. 1992, Corinth, TX) received her BA in Art History at The University of Texas at Austin (2014) and her MA in Art History at the University of Delaware (2016). She is a PhD candidate at UT Austin specializing in contemporary American art with a particular focus on Indigenous artists and artists of the African Diaspora who critically examine the terms of identity, belonging, and nationhood in the United States through photography, performance, and multimedia works.

Copyright 2021, The University of Texas at Austin