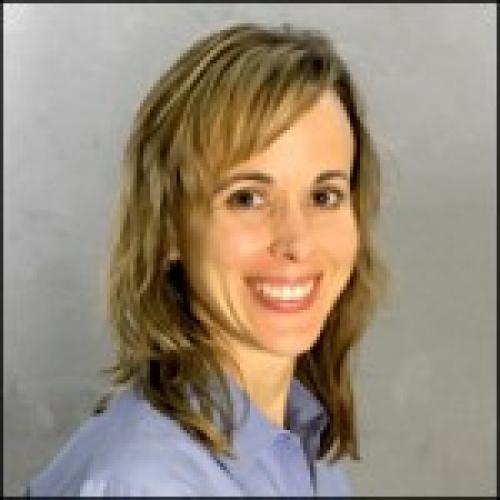 Dr. Holli Temple is a Clinical Assistant Professor in the Health Outcomes & Pharmacy Practice Division. She is a Course Coordinator for Introduction to Patient Care and the associated Care and Respect for the Elderly (CARE) Program. Additionally, she is the Inpatient Coordinator for Advanced Health Outcomes & Pharmacy Practice Experiences, Austin/Temple/Waco region.

Previously, Dr. Temple practiced pharmacy at North Austin Medical Center (NAMC) from 1995 – 2011. Her responsibilities at NAMC focused on implementing and managing Clinical Pharmacy Services. In addition, she facilitated the Medication Safety Group and served as the NAMC representative to the Austin Multi-Institutional Review Board. From 2000-2011, Dr. Temple precepted students on Adult Medicine and Institutional Pharmacy rotations and served the UT College of Pharmacy as the Institutional Coordinator for the Austin/Temple/Waco region. She has contributed to ASHP’s PharmPrep publication as an author and continues to be a section editor for the Renal Disorders chapter.

Dr. Temple has received the following honors and awards associated with her pharmacy practice: recipient of the 2004 Caregiver of the Year award from North Austin Medical Center, named to the 2003 Rho Chi Alumni Honor Roll, and recipient of the 2002 Wm. Arlyn Kloesel Outstanding Preceptor Award.

Disclosure: Dr. Temple has no relevant financial relationship(s), potential or perceived, with commercial or conflicts of interest to disclose.