“The Nature of Tourism: Smithsonian scientists as guides to the Caribbean, 1912 to 1964”

The nature of the Caribbean has fascinated European and Euro-American travelers and tourists for centuries. What perceptions and expectations have been associated with this naturalist gaze? Where do modern views of tropical nature come from? I analyze the history of these perceptions and their influence on the practices of tourism through the stories of naturalist explorers working at the Smithsonian Institution in the early twentieth century. Traveling scientists have shaped and reproduced the culture of nature-exploration so often packaged within the Caribbean tourism industry.

Blake Scott is a PhD Candidate in History at UT Austin, writing a dissertation on the emergence of mass tourism in the Caribbean during the early twentieth century. 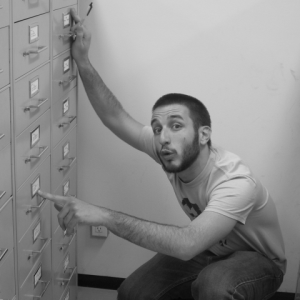