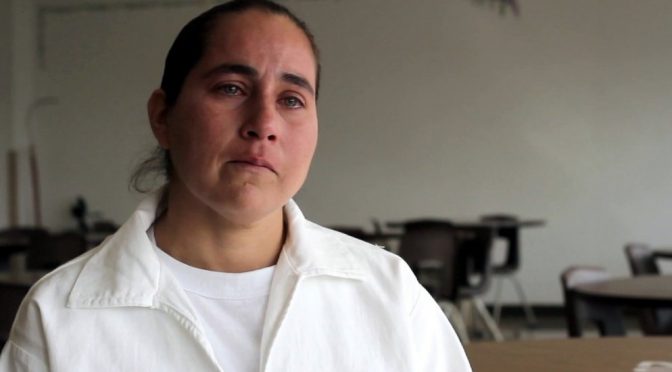 This interview has been published by the Austin Public Library as an episode of its podcast Volumes, available on SoundCloud. 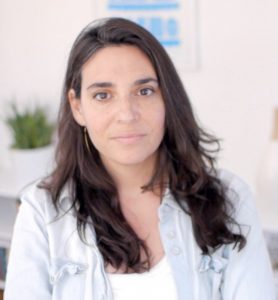 ibrary. Director Deborah Esquenazi will be present for a brief discussion and Q&A following the film. This event is free and open to the public.

Deborah Esquenazi is currently an
Artist-in-Residence at the Mexican-American Cultural Center in Austin, TX.