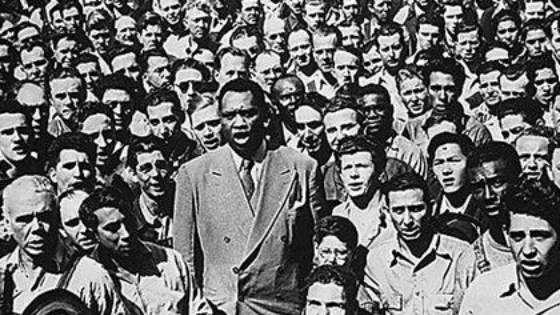 we all heard it,

cutting across the hot grit of the day.

and other symptoms of an old despond.

that we are each other’s

we are each other’s

we are each other’s magnitude and bond.