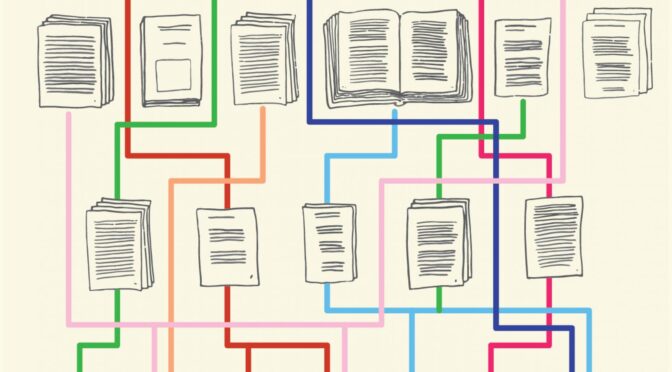 Pramit Chaudhuri, Associate Professor of Classics at the University of Texas at Austin, led the Faculty Fellows seminar on November 7th. Dr. Chaudhuri presented his current work on Latin literary genre, using methodologies from the digital humanities. With collaborator T.J. Bolt, a Mellon postdoctoral researcher in the Classics department, and other researchers Chaudhuri is exploring the stylistic boundaries between literary genres in Latin, such as the relationship between epic and drama. Bolt and Chaudhuri used quantitative methods to uncover what differences and similarities exist between genres of Latin poetry, seeking distinctive features that accurately describe a given genre. Building from this work, Chaudhuri expressed interest in other ways to apply computational analysis or to present the data to a scholarly audience.

Chaudhuri opened the seminar by considering the lens of analysis other Fellows had used to discuss “Narrative Across the Disciplines.” Rather than focusing on the analysis or construction of individual narratives, Chaudhuri suggested that narrative across disciplines could be a research discussion in its own right. He encouraged Fellows to discuss primary and secondary narratives, to consider what narratives felt familiar to them, and whether genre was a meaningful or valuable classification for work within their fields. Chaudhuri noted that these questions were meant to aim Fellows towards considerations of form, rather than content.

After a brief discussion of these questions in small groups, the Fellows reconvened to discuss Chaudhuri’s project more broadly as part of his work as Co-Director of the Quantitative Criticism Lab. Given the range of disciplinary interests, Chaudhuri expressed his curiosity toward what considerations of form and genre might be most influential for the Fellows in their own work. Fellows responded with a variety of answers, but they also posed questions regarding Chaudhuri and Bolt’s computational method. Fellows were interested in the assumptions embedded in the project regarding machine learning, and to what extent computational approaches offer insights beyond that of more traditional methods. Some in the group wondered if the project could be expanded or combined with similar projects in linguistics, while others noted concerns regarding generalization over historical periods that might lead scholars in some disciplines to resist digital humanities projects. A lively discussion of Chaudhuri’s use of the term “cultural evolution” revealed how scholars in various disciplines deal with change. The seminar closed with the Fellows speculating on the implications of the project for Classics departments, from possible considerations (or reconsiderations) of genre to novel examinations of intertextuality at the level of syntax. 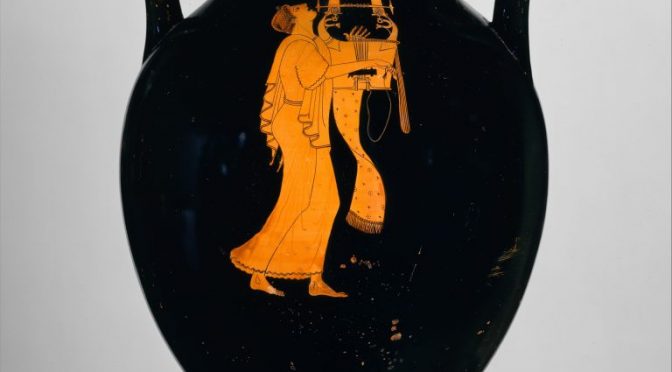