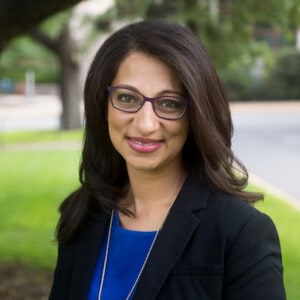 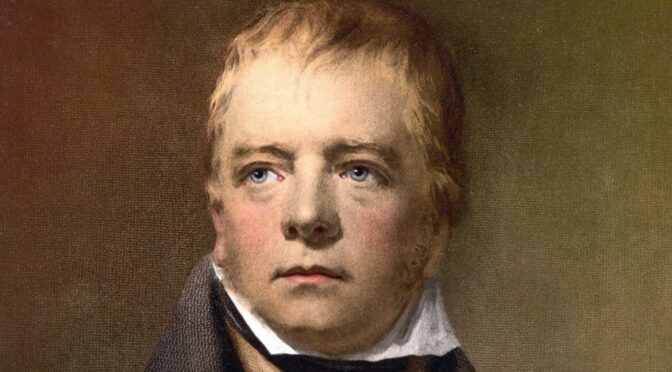 Samuel Baker, Associate Professor in the Department of English, led the Faculty Fellows seminar on October 11th. Dr. Baker presented the Fellows with a project-in-progress on Sir Walter Scott and “stewardship,” which encapsulates Baker’s conception of Scott’s ongoing influence (and active fostering, during his time) of cultural history. In the manuscripts he distributed to the seminar, Baker argues that Scott, and to an extent, poets like Robert Burns, William Wordsworth, and Ann Radcliffe, each participate in an ethos of “spectral” or gothic care, charging contemporaries and future generations to become “stewards” to British national culture.

This “ethos of stewardship,” Baker notes, pulls together various threads of their contemporary moment to produce our current culture. Scott, an antiquarian, lawyer, folklorist, and Tory, based his literary landscapes off of his studies, seeing himself first and foremost as an editor of antiquarian literature. His literary persona was in turn deeply bound, as Baker argued, to an ethics of care that entreats readers to engage with Britain’s past, and also Britain’s future.

In the seminar, Baker characterized his reading of Scott as “reparative,” citing work by Steven J. Jackson (in the edited volume, Media Technologies) and Eve K. Sedgwick (in her book Touching Feeling: Affect, Pedagogy, Performativity) on new attention to appreciation. Baker connected Scott’s antiquarian aspirations with the simultaneously “gothic” and “georgic” poetry of Burns and Wordsworth, who likewise mediate an ethos of care for their readers. Baker solicited the Fellows’ thoughts around this connection and thus continued the seminar’s ongoing conversation on audience-specific writing. While Baker admitted he enjoys presenting his research to a broader audience, he usually leans towards more academic and thus more specialized forms of writing. Baker and the Fellows discussed the virtues of “portrait” vs. “landscape” writing, and the Fellows expressed a particular interest in the broader “landscape” question of how Scott has influenced today’s notions of stewardship–whether national, religious, economic, or ecological. They agreed that this topic could speak to a wide range of audiences. 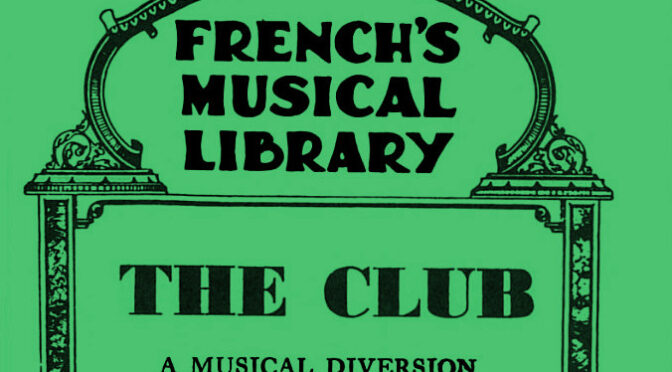 The Faculty Fellows seminar on September 26th was led by Julia Mickenberg, Professor in the Department of American Studies. Building from her previous work on leftist and radical politics in children’s books, Dr. Mickenberg presented a collection of materials that represents her work-in-progress: a book on American writer Eve Merriam. Merriam published a wide range of work from the late 1950s into the late ‘70s, including plays, poems, essays, children’s books, and more, with surprising speed.

Indeed, the breadth of interests, topics, and expressive forms found in Merriam’s work is part of what makes her so fascinating to Mickenberg. Across her career Merriam participated in a number of different literary and political circles, tying together a number of Mickenberg’s own interests, for instance in radical cultures, feminism, children’s literature, and the children’s liberation movement. (These interests are explored in Mickenberg’s books, Learning from the Left: Children’s Literature, the Cold War, and Radical Politics in the United States (2005) and American Girls in Red Russia: Chasing the Soviet Dream (2017).) According to Mickenberg, Merriam is likely best remembered as a children’s poet, but her influence was felt through a variety of contexts, and a variety of genres. Her legacy was further complicated by the 1973 Barbra Streisand film, The Way We Were. Merriam partially inspired screenwriter Arthur Laurents’ take on the Streisand character, Kate Morosky, providing Mickenberg an unexpected inroad to writing about Merriam herself.

Participants in the seminar were amazed at the amount of ground Merriam covered over the course of her life, creating unexpected communities through her work and presaging the feminist work of Betty Friedan in her political essays from the late ‘50s. Many suggested that readers might similarly want to engage with the fascinating diversity of Merriam’s work, and advised Mickenberg to consider collecting some of Merriam’s writing into a separate edited volume. As Mickenberg noted, Merriam’s “The Diary of a White Liberal Racist” seems remarkably relevant to discussions today about some of the subtler forms that persistent racism takes, including institutional racism, implicit biases, and the benefits that even liberal or progressive white people often enjoy at the benefit of people of color.

Mickenberg’s own project is still taking shape and she is exploring different approaches to telling a life story, including the question of to what extent she wants to focus on narrating and analyzing Merriam’s own life and work and to what extent she wants to use Merriam as a lens for discussing some of the broader historical and cultural developments in which she participated. An enticing facet of Merriam’s story is how many major figures in diverse fields across a long stretch of time she had dealings with, ranging from W.E.B. DuBois to Norman Lear!

Seminar participants, including several who had written biographies or, in the case of Paul Stekler, made biographical films, brainstormed with Mickenberg about approaches she might take to organizing her materials and deciding upon a through-line for the story she wants to tell. Participants suggested focusing individual chapters on different genres Merriam had written in or on particularly resonant creative experiences she’d had. One participant suggested that  a chapter might be devoted to the  community created around The Club, her Obie award-winning play, which debuted in 1976. Mickenberg has interviewed the play’s producer Mary Silverman, and through the interview, she discovered how tightly knit the cast became during the play’s premiere at the Lenox Theater in the Berkshires. The actors bonded over a mutual connection with Merriam’s script, a satirical take on men’s clubs featuring an entirely female cast. Mickenberg closed the seminar by showing a series of clips from Merriam’s work in television, including a TV spot for the bicentennial anniversary of the American Revolution, and All That Glitters, a 1970s TV sitcom, directed by Norman Lear, parodying men and women’s roles by entirely reversing them. Seminar participants also discussed how writers include themselves in their scholarly work as narrators and as characters. Though including oneself in a biography or paper can be prove risky, participants agreed that Mickenberg’s reference to her research process added something valuable to her paper.

Supervivientes is a concept some people with histories of sexual violence living in Monterrey, Mexico have used to identify their life experiences. As an alternative to the linked concepts of victim and survivor, the word conveys the idea that people with stories of sexual trauma “might not be survivors or victims but rather human beings with a special capacity to successfully embrace life in spite of excruciating life circumstances.”