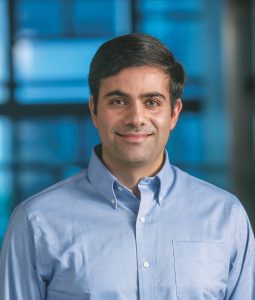 Bio: Hamed Hassani is currently an assistant professor of Electrical and Systems Engineering at the University of Pennsylvania. Prior to that, he was a research fellow at Simons Institute for the Theory of Computing (UC Berkeley) affiliated with the program of Foundations of Machine Learning, and a post-doctoral researcher in the Institute of Machine Learning at ETH Zurich. He received a Ph.D. degree in Computer and Communication Sciences from EPFL, Lausanne. He is the recipient of the 2014 IEEE Information Theory Society Thomas M. Cover Dissertation Award, 2015 IEEE Jack Keil Wolf ISIT Student Paper Award, 2017 Simons-Berkeley Fellowship, and 2018 NSF-CRII Research Initiative Award. 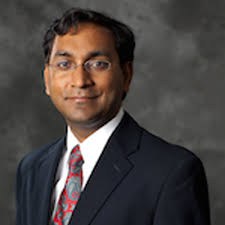 Bio: Rahul Jain is the Kenneth C. Dahlberg Early Career Chair in the Electrical Engineering department and an Associate Professor since February 2013 at the University of Southern California, Los Angeles, CA. Prior to joining USC in August 2008, he was at the  Mathematical  Sciences Division of the IBM T.J. Watson Research Center, Yorktown  Heights, NY.  He received his Ph.D. in EECS in December 2004, and an  M.A. in Statistics, both from the University of California,  Berkeley.  He also received an M.S. in ECE from Rice University  where he was a recipient of the Texas Instruments Fellowship.  He  received a B.Tech in EE from the Indian  Institute of Technology, Kanpur, where he won the  TCS Best  B.Tech Project Award. He has received numerous awards including a James H. Zumberge Faculty Research and Innovation Award in 2009, an IBM Faculty Award, the NSF CAREER Award in 2010 and the ONR Young Investigator Award in 2012. He is a US Fulbright Specialist Scholar for 2017-2020, and was a Fulbright Visiting Professor at the Indian Institute of Science, Bangalore in 2018. He has diverse research interests with current focus on Stochastic Control, Online, Statistical and Reinforcement Learning. He has also worked on Queueing Systems, Power System Economics, Network Economics  and Game Theory. He is currently an Associate Editor for IEEE Trans. on Automatic Control, IEEE Trans. on Control of Networked Systems, IEEE T. on Network Science & Engineering  and serves on the Conference Editorial Board of IEEE Control Systems Society.  In the past, he has been an AE for IEEE. T. on Mobile Computing (2013-16)  and was the lead Guest editor of a special issue in the IEEE J. Selected Areas in Communications, Associate editor for (2014-present).  He has served as the TPC Co-Chair of GameNets 2011, and as a TPC member of many conferences. 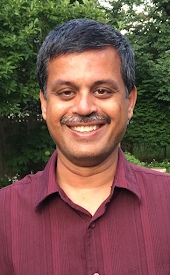 Bio: R. Srikant is the Fredric G. and Elizabeth H. Nearing Endowed Professor of Electrical and Computer Engineering and the Coordinated Science Lab at the University of Illinois at Urbana-Champaign. His research interests are in the areas of communication networks, cloud computing, applied probability, and machine learning. He received the 2015 IEEE INFOCOM Achievement Award, and has also received several Best Paper awards, including the 2015 INFOCOM Best Paper Award and the 2017 Applied Probability Society Best Publication Award. He was the Editor-in-Chief of the IEEE/ACM Transactions on Networking from 2013-2017.

Receive seminar invitations and announcements straight to your inbox! 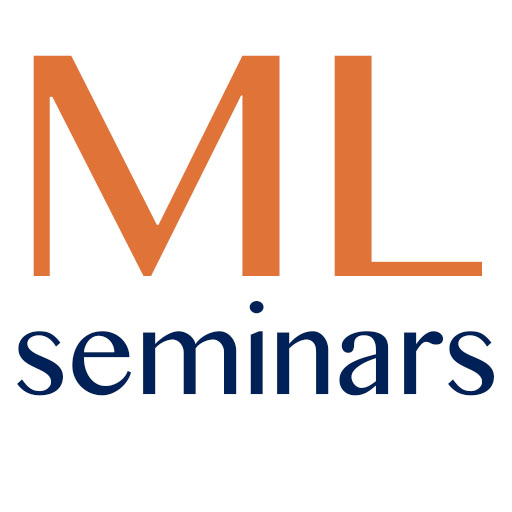