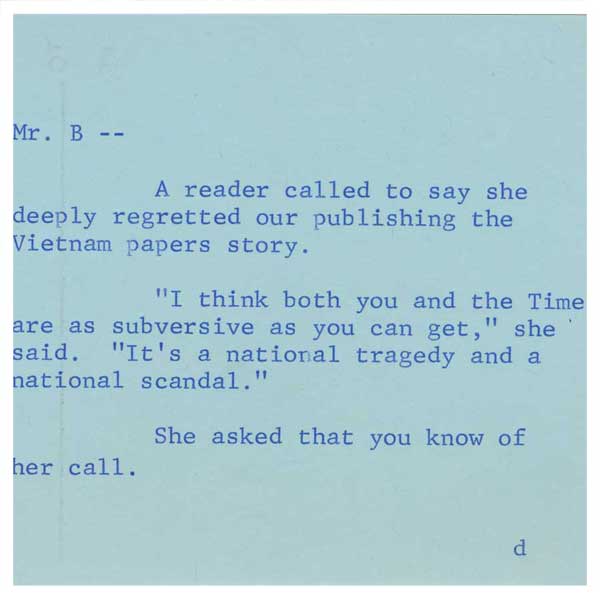 In recent weeks, two separate films have depicted the career of the late Washington Post Executive Editor Ben Bradlee. The HBO documentary The Newspaperman, which premiered December 4, tells Bradlee’s story through a combination of interviews and archival footage. END_OF_DOCUMENT_TOKEN_TO_BE_REPLACED