Cain was an undergraduate intern whose studies focused on American politics and nineteenth-century European art. 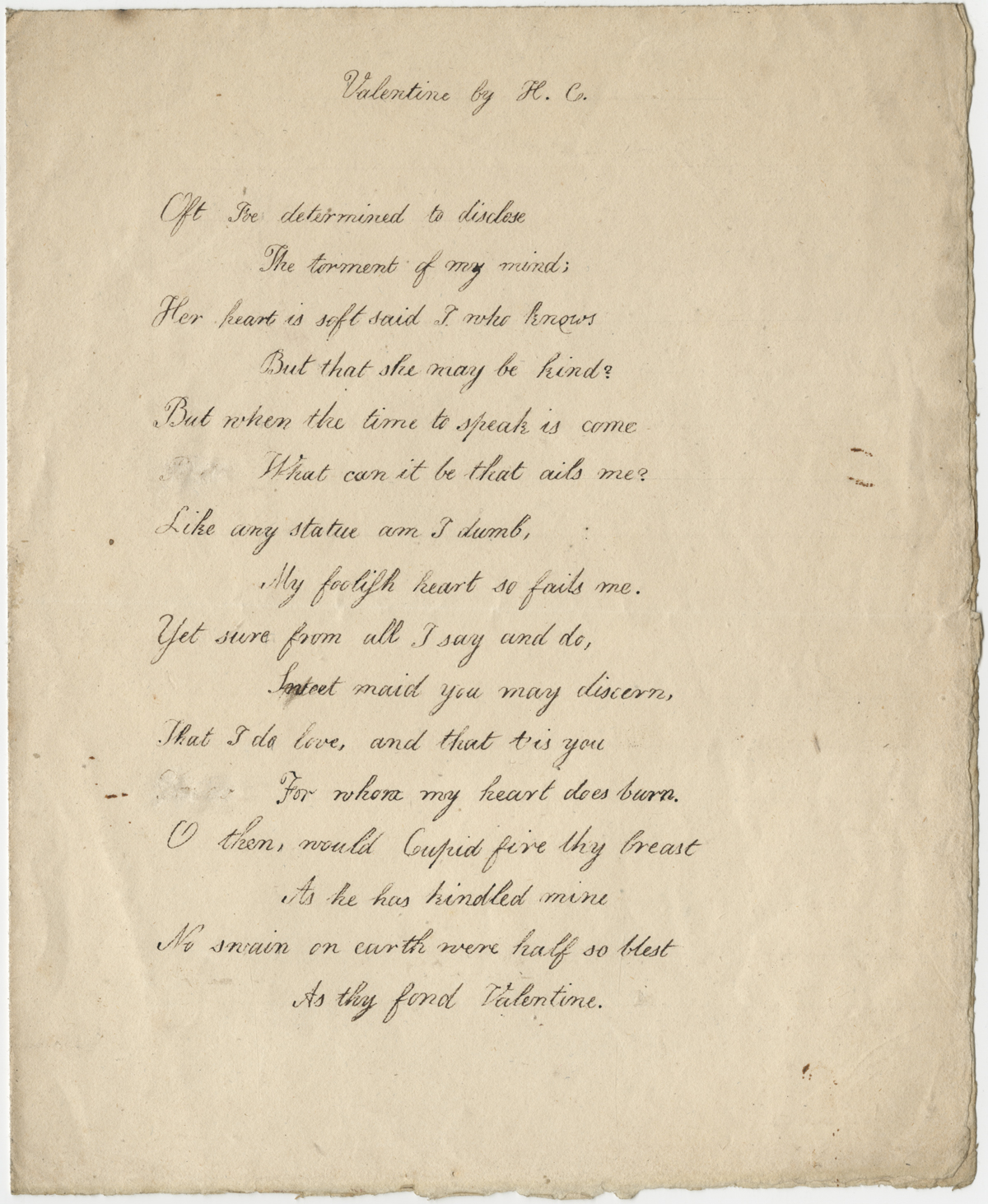 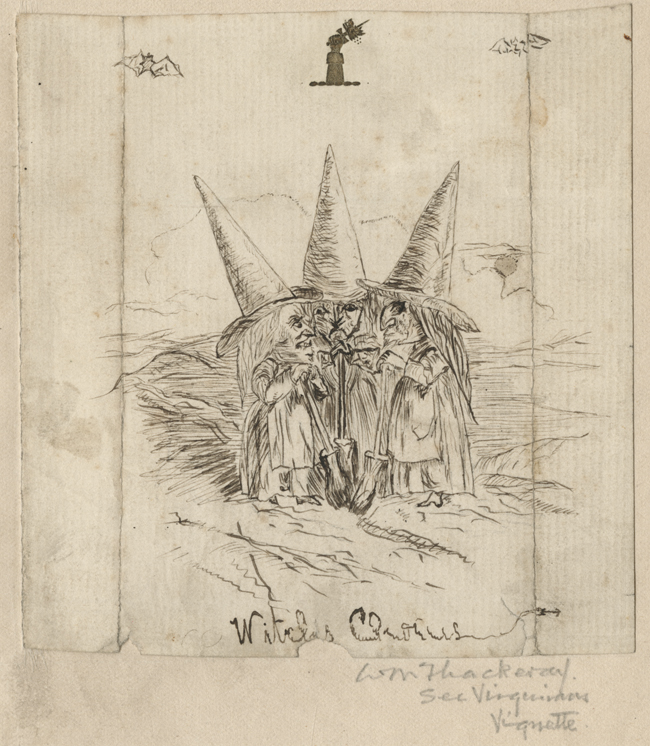 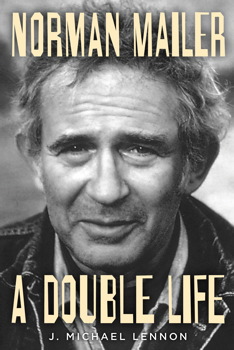 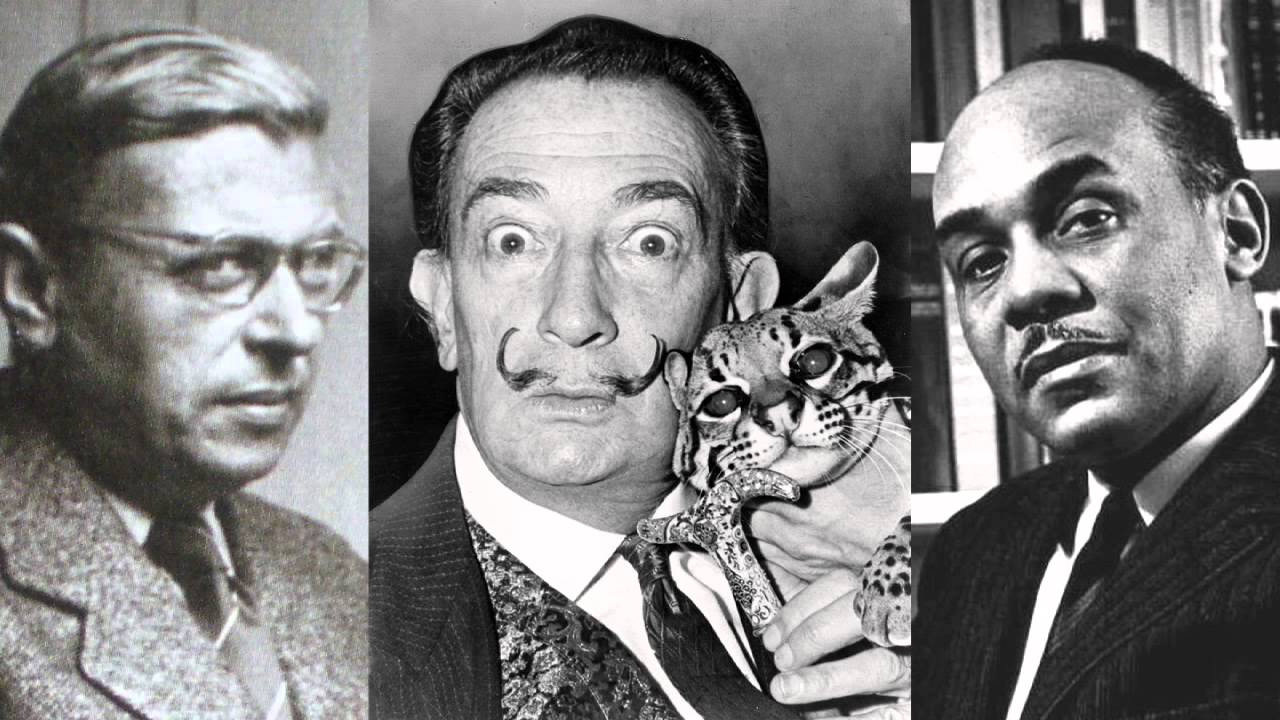 When University of Texas at Austin Professor of Philosophy Daniel Bonevac and Ransom Center Senior Research Curator of Photography Roy Flukinger taught the course “Ideas of the Twentieth Century” last fall, they had 100 students.