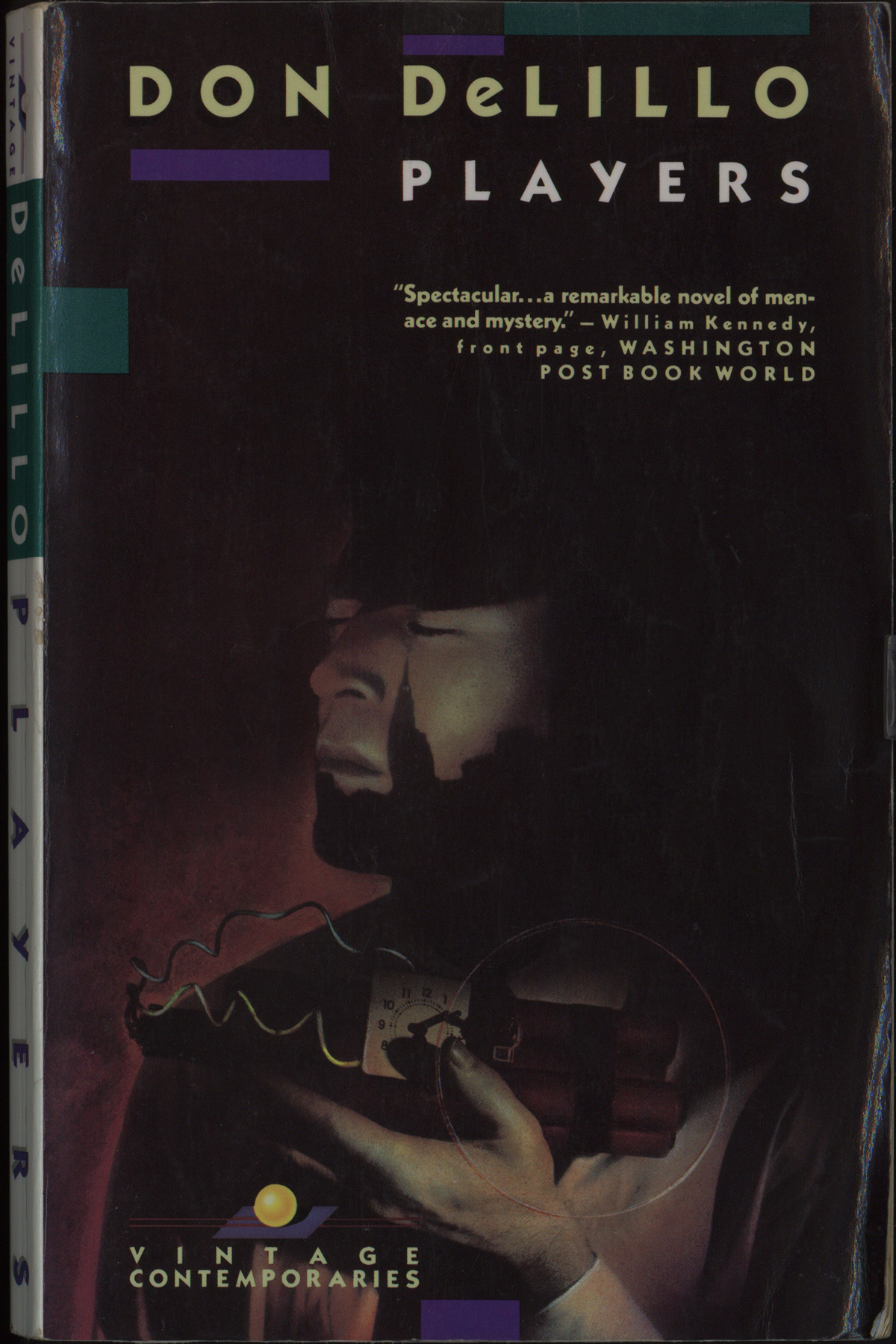 Stephen J. Burn, a Reader in American Literature after 1945 at the University of Glasgow, visited the Ransom Center during the spring of 2011 to research his book-in-progress, Neurofiction: the Contemporary American Novel and the Brain (Don DeLillo/ David Foster Wallace). Burn’s research was supported by the Andrew W. Mellon Foundation Research Fellowship Endowment.

When I first visited the Harry Ransom Center in August of 2008, I wasn’t looking for David Foster Wallace. I’d just finished revising a book that read Wallace alongside his contemporaries Jonathan Franzen and Richard Powers (Jonathan Franzen at the End of Postmodernism), and was putting together a blueprint for a new book that I planned to build out of the Center’s archive of Don DeLillo’s assorted drafts and research materials. END_OF_DOCUMENT_TOKEN_TO_BE_REPLACED